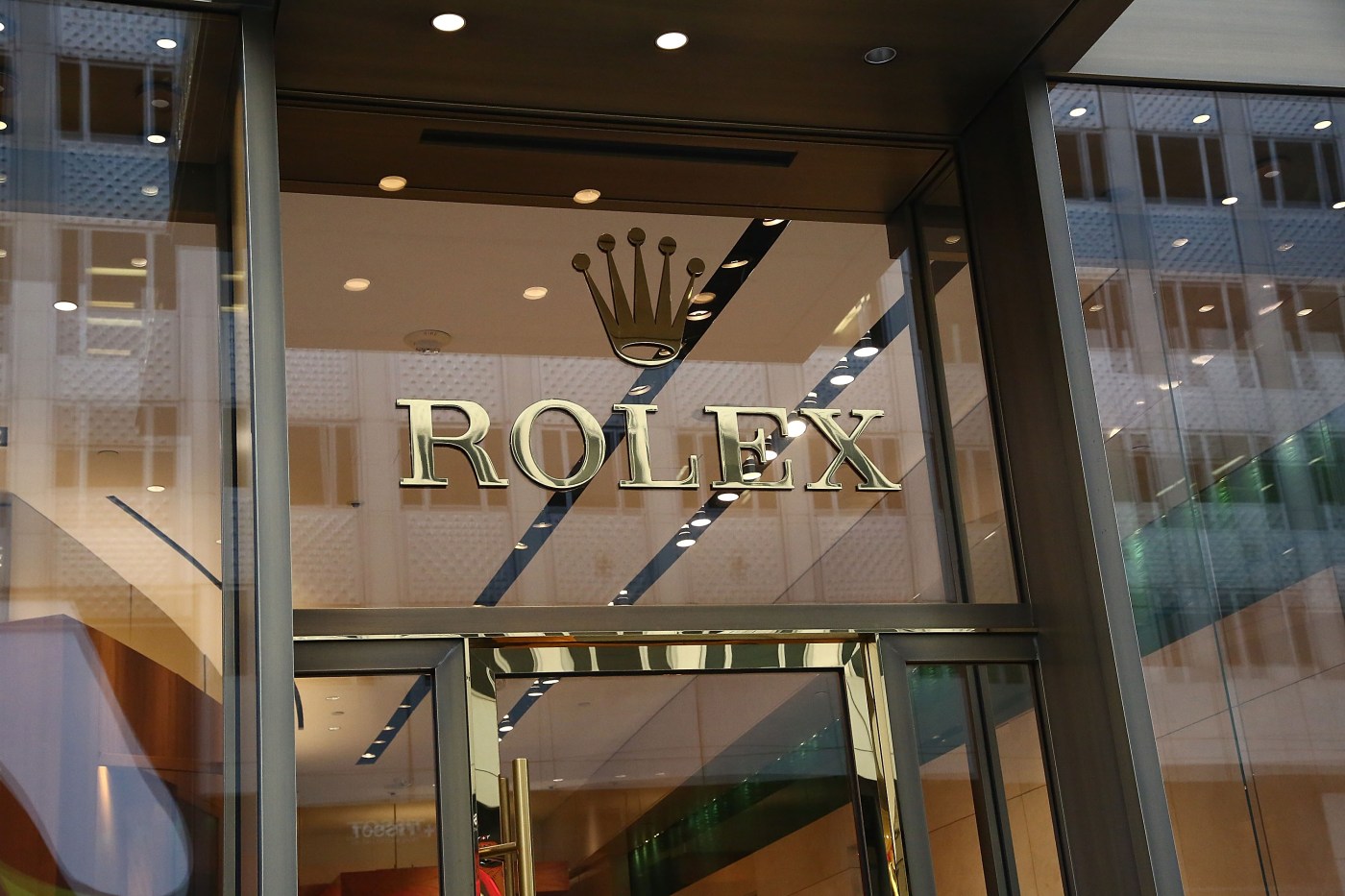 SACRAMENTO — An Oakland resident who traveled California and Arizona robbing jewelry stores for hundreds of thousands of dollars worth of merchandise was sentenced Thursday to 15 years in federal prison.

Last October, Webb pleaded guilty to a charge of robbery affecting interstate commerce, and admitted to his role in the four incidents. Webb’s accomplice, Dion Johnson II, 33, of Sacramento, was sentenced to 10 years last year after pleading guilty to interstate commerce robbery and bank robbery.

According to prosecutors, the robberies all involved two cohorts, one of whom would brandish a pistol while the other used a sledgehammer to smash open cases. Unfortunately for Webb, he cut himself at the Folsom robbery and left blood at the scene, according to the FBI.

Authorities later matched the blood in the store — and blood found in a stolen car that had been abandoned nearby — to Webb via a DNA test. Federal agents searched Webb’s phone and found text conversations where the pair plotted robberies, according to the criminal complaint.