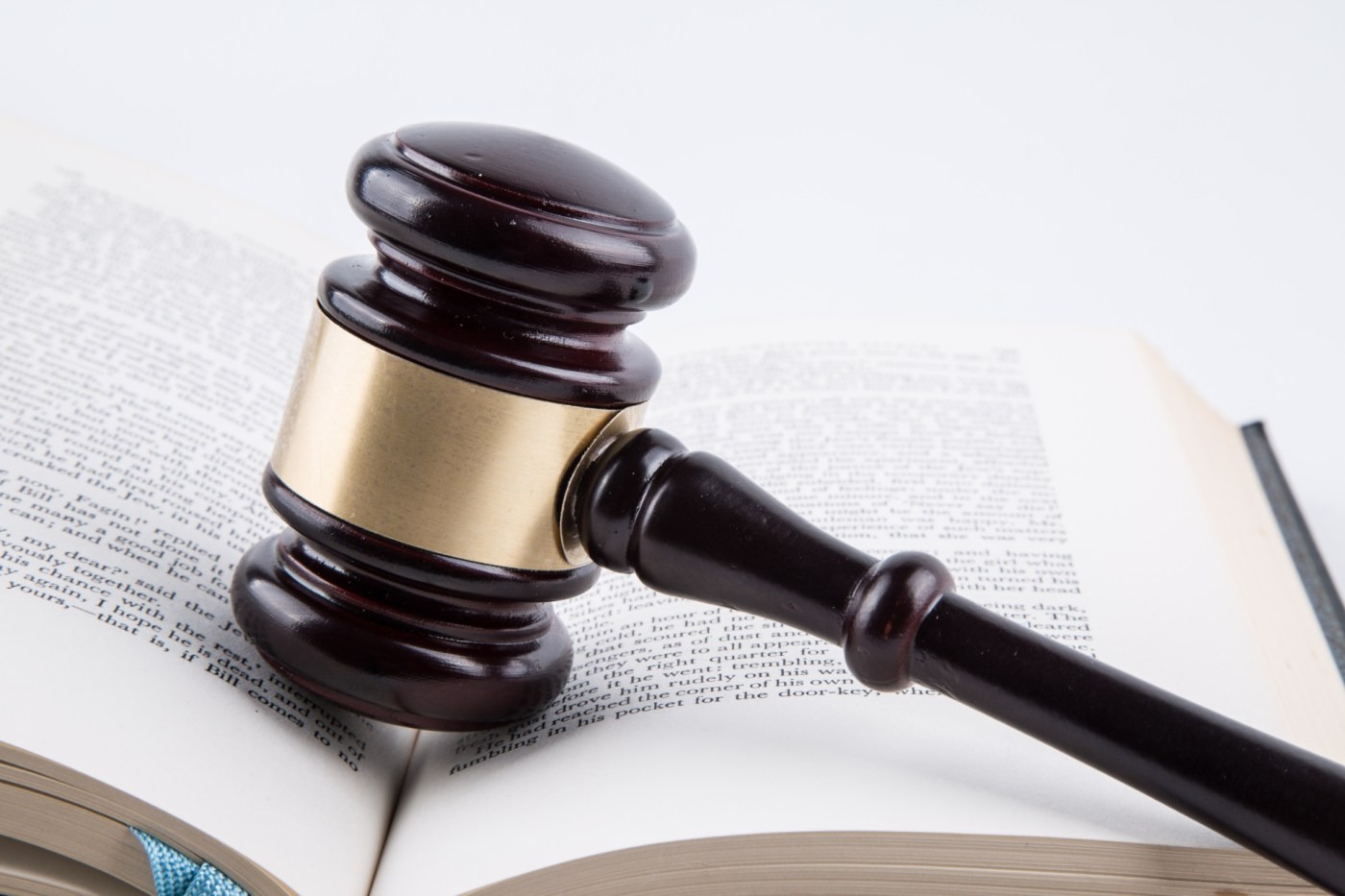 SAN FRANCISCO — A onetime Oakland resident who is trying to overturn his murder conviction on the basis that he qualifies for a 2019 change in California’s penal code should have been provided an attorney, a state appeals court ruled.

Richard I. Cooper, 44, was 18 when he allegedly participated in the rape and murder of 29-year-old Trenda Whitten, an Oakland woman who was pregnant when Cooper and another man, Emilio Mitchell, Jr., attacked her. Now, 21 years into his prison stay, Cooper is arguing that he qualifies for legal relief under SB 1437, a change in the murder law designed to protect people involved in crimes related to a homicide but who weren’t the actual killer.

Cooper’s prospect’s seem bleak; he pleaded no contest to murdering Whitten, and prosecutors said at the time he raped her and then slashed her throat after Mitchell dropped a cinderblock on her head. But details surrounding the plea deal hearing — including a sloppy recitation of the “factual basis” for the plea — make the matter murky enough that Cooper deserved an attorney to help him file his motion, the First District Appellate Court ruled in late September.

“Cooper’s conviction was based on a plea whose particular factual basis was never established,” the court’s published opinion says. “The trial court’s ruling that Cooper was ineligible for relief as a matter of law was therefore mistaken, because it was based on impermissible factfinding that accepted the truth of the preliminary-hearing testimony without giving Cooper the opportunity to challenge that testimony.”

12 great Bay Area outings and adventures for the holiday season

The court’s ruling instructs the Alameda County Superior Court to appoint Cooper a lawyer and re-review his SB 1437 petition. The California Attorney General’s office has asked the state Supreme Court to review the decision. That decision was still underway at the time of this writing, court records show.

Whitten was killed in May 1994. Authorities said at the time that Cooper lured her behind a building on the 800 block of West MacArthur Boulevard in Oakland by showing her drugs, and at some point made sexual advances toward her. When she rebuffed him, Cooper and Mitchell allegedly attacked her. At the time, state law didn’t allow prosecutors to charge two murders when a pregnant woman was killed.

At the center of the court’s decision is Cooper’s 1998 plea deal hearing, in which the prosecutor confirmed on the record that Cooper was “an aider an abettor” in the crime. When the judge asked Cooper if he was stipulating to a factual basis for the plea — a concession that there was ample evidence to support it — Cooper’s attorney said “so stipulated,” but neither attorney specified what that factual basis was.

Twenty-two years later, that oversight has opened the door for Cooper to argue he’s entitled to an overturned murder conviction un SB 1437, which amends the state’s penal code 1170.95. The law says that in order to prove murder, prosecutors must establish that the defendant was “a major participant” to the crime and that they “acted with conscious disregard to human …read more