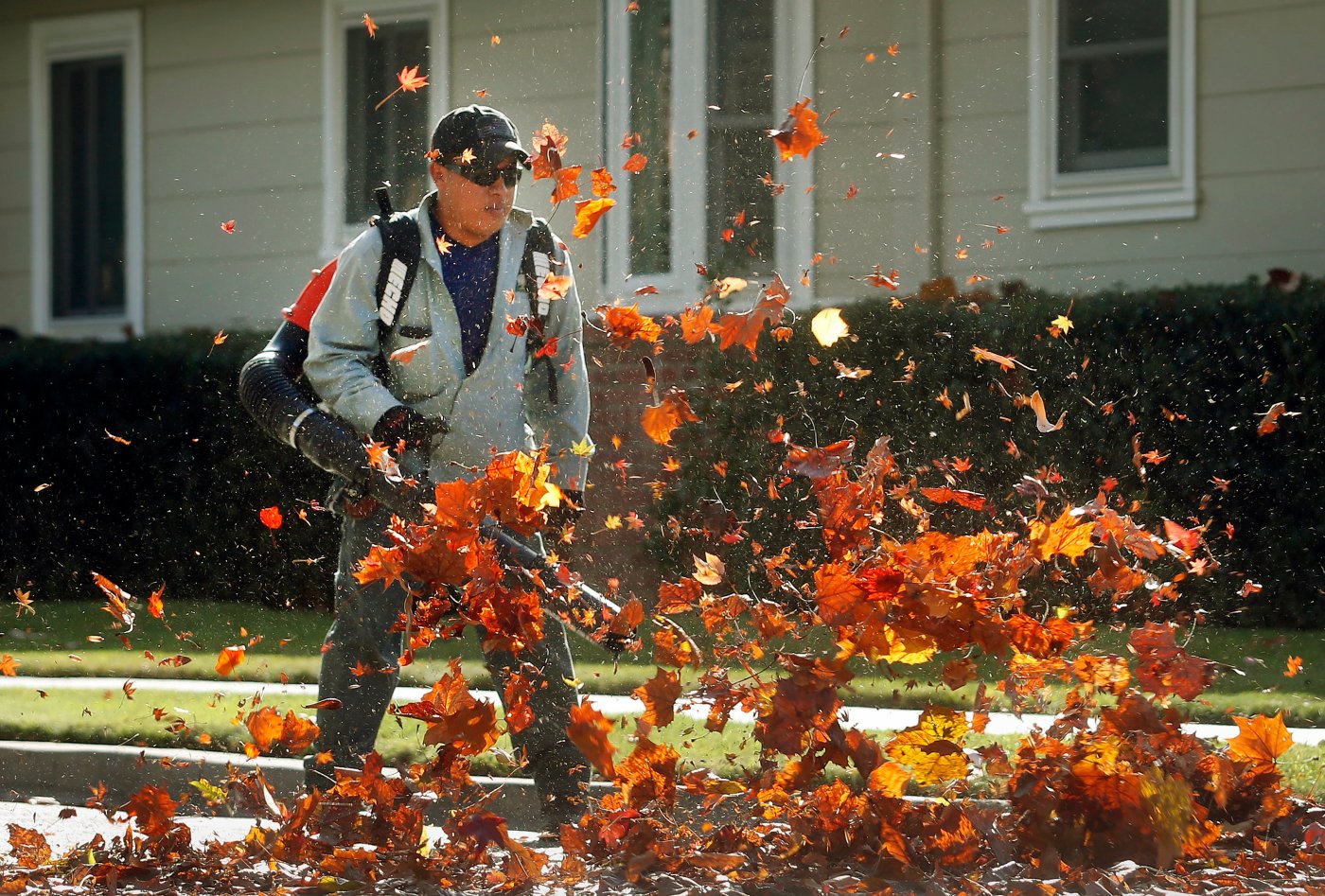 A six-month grace period has allowed gardeners to make adjustments for the new rule without city enforcement, but starting this month, those who violate the ordinance banning gas-powered leaf blowers could be cited.

In October, the enforcement will extend the ban to combustion engine-powered string trimmers.

The ordinance does not specify how much the minimum fine would be, but under the city’s municipal code, administrative citations do not exceed $100 for the first one,  $250 for the second and $500 for all subsequent infractions for related violations in one calendar year.

Those who are slapped with more than three violations of the gas leaf blower ban in a three-year period could face a civil penalty of up to $1,000 per violation, according to the ordinance.

It’s unclear whether Oakland, which has been facing budget shortfalls and laid off temporary employees to save money, will put resources behind proactively enforcing the ordinance or let it be driven by complaints.

Already in Oakland, leaf blowers were classified as “annoying noise” and could not be operated from 9 p.m. to 6 a.m., according to city documents. But the total ban is an attempt to curb the health and environmental effects of gas-powered gardening equipment, city leaders have said.

Because they’re run on a gas-oil mixture, exhaust from a gas-powered leaf blower can emit as much smog as 17 cars in one hour, according to a city memo, which cites the California Air Resources Board confirming that combustion engine leaf blowers emit 500 times as many hydrocarbons and 26 times the carbon monoxide of new cars.

Q&A: Can you skip the second dose of your COVID-19 vaccine?

Other cities, including Berkeley and Los Angeles, have banned or put restrictions on engine-powered leaf blowers.

But in the past, efforts across some cities to ban leaf blowers have drawn pushback from gardeners and lawn service companies, who say it can be expensive to replace gas-powered leaf blowers with electric or battery-powered ones, which some argue are not as powerful or do not last long before needing to be charged.

The change also comes at a cost to the city to exchange its own gas-powered leaf blowers, which a city report estimated last year would cost $60,000 to $80,000, plus another $25,000 to update electric charging stations and outlets for the new equipment.

Asked how the city was responding to those gardening businesses that may struggle to afford the equipment or whether grants were available to help them make the change, a city representative said the public works department was not providing any grants currently and did not know of any other departments that might be.

“We have started to hear that local Oakland businesses, because of the anticipated ordinance, have become distributers for electricity-powered equipment, creating new local business opportunities to purchase equipment that is compliant with the ban,” said spokesman …read more