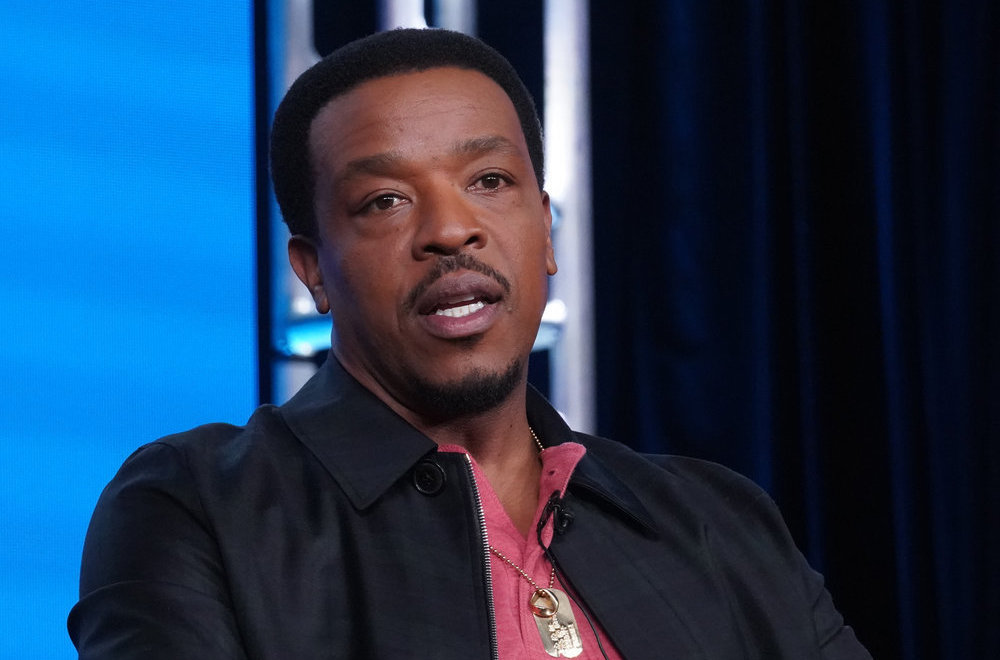 Russell Hornsby, star of NBC’s “Lincoln Rhyme: Hunt for the Bone Collector,” is hanging out in the crowded bar of a ritzy Pasadena hotel. In the background, TV screens are lit up with the San Francisco 49ers’ playoff game against the Minnesota Vikings. Hornsby, a Bay Area native and devoted Niners fan, is busy doing an interview, but manages to sneak an occasional peek.

“I’d love to just watch the game,” he says, “but work before pleasure.”

Will city of Hayward star in new Dwayne Johnson sitcom?

‘Silence of the Lambs’ sequel set at CBS: who should star?

These days, it just so happens that work, for Hornsby, is providing loads of pleasure. After decades of building a resume packed with mostly secondary roles, he is at long last the leading man of a drama series on a major network. Even better: “Lincoln Rhyme” debuted last week to solid ratings.

“Honestly, it does feel different. It’s a little surreal,” he says. “… And I’m a little choked up by it all.”

Inspired by a best-selling crime novel and a 1999 movie starring Denzel Washington and Angelina Jolie, “Lincoln Rhymes” has Hornsby playing the titular legendary New York Police Department detective and forensic genius. Three years ago Lincoln was left paralyzed by a trap set by an elusive serial killer known as “The Bone Collector.”

Now, the killer has apparently resurfaced, bringing Lincoln out of retirement to team up with a young officer named Amelia Sachs (Arielle Kebbel). The cast also includes “The Sopranos” alum Michael Imperioli.

For Hornsby, who played a cop for six seasons on NBC’s supernatural thriller “Grimm,” the new show presents a very different challenge. Outside of a few flashback scenes, his character thus far has been immobile in scenes — communicating with detectives and aiding their investigation from bed. It’s a challenge he embraced.

“What I have to focus on are the words,” Hornsby says. “I learned from (doing) Shakespeare, that, above all, the text is sacred. You have to use the words for tone, for emphasis. Now it becomes about a look — about an elongated stare. It becomes about how do you drag out a word, or shorten a phrase? It’s really using every part of my acting ability to convey the emotions and sensibilities of Lincoln Rhyme.”

“Russell mentioned Shakespearean training, and we feel the power of that every day,” he says. “He commands a room with his voice and eyes. It’s such craft.”

That he is getting more of a chance to wield that power is a welcome development for the 45-year-old Hornsby, who grew up in Oakland and was bitten by the acting …read more