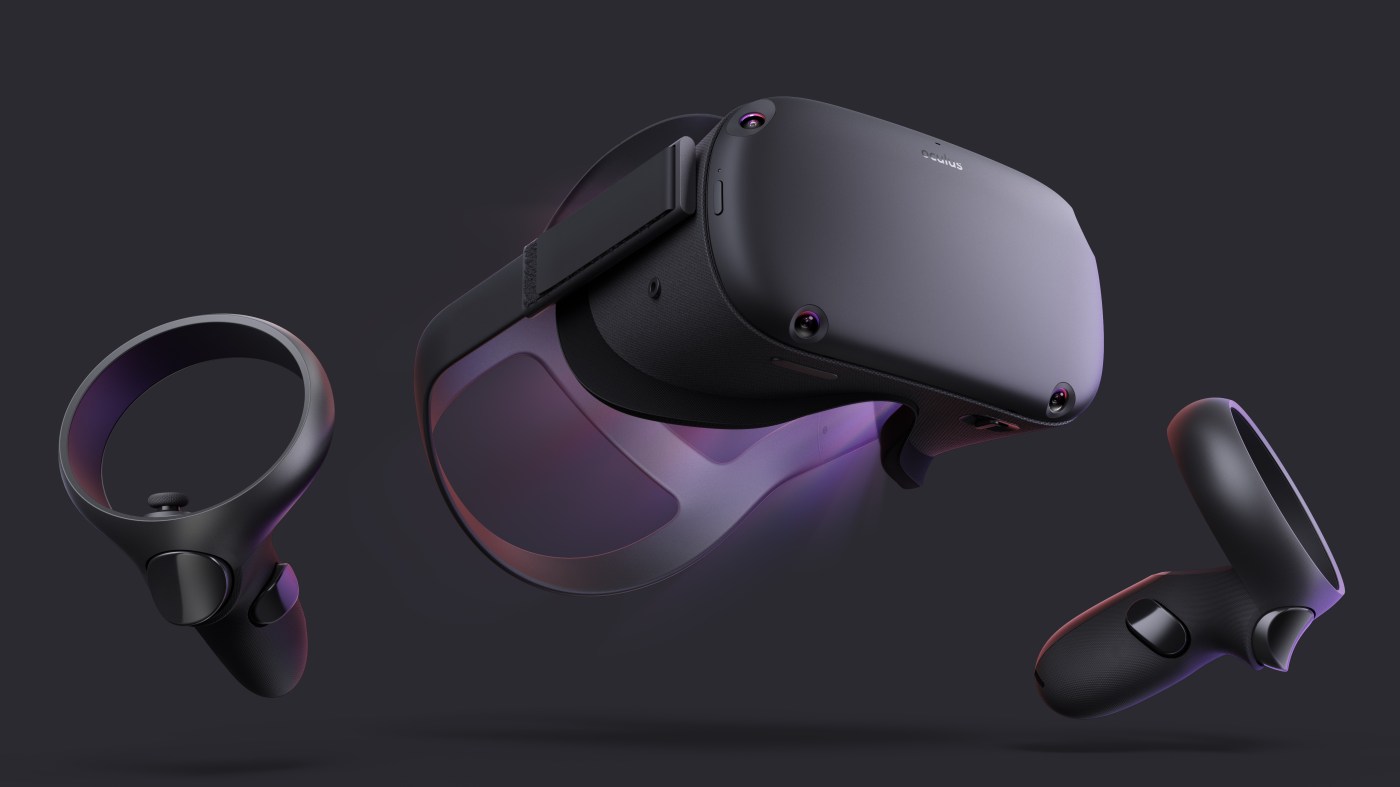 This is the closest fans will get inside the NBA bubble.

To punch that ticket, they’ll have to strap on an Oculus virtual reality headset, find a comfortable seat and just watch. Viewers may be at home, but through VR technology, they’ll be transported courtside to the ESPN Wide World of Sports Complex in Disney World.

Rather than a static view, viewers will be treated to a dynamic perspective, one that brings players closer to the floor. They’ll feel as if they’re courtside and have their view change to behind the backpard, a perspective similar to that found in an “NBA 2K” game. During another possession, players may see a camera view from the corner.

It’s a different way to watch a basketball game and it comes with sacrifices. The resolution isn’t as crisp or clear. You will not confuse this with high-definition monitors. Faces come out blurry the farther they are from the camera. The announcers are different from the national broadcast and not as good, but viewers do get a closer look at the NBA bubble. Players can see the conditions they’re playing in and feel like they’re in the arena.

Did you know that there’s a screen on the opposite end of the benches showing stats and the broadcast? Above the backboard there are cameras attached to robotic arms that appear to track the players. The games do have moppers who wipe sweat off the floor during timeouts.

Admittedly, the virtual reality isn’t for everyone, but it’s an experience that should be tried out once. The lower resolution will bother viewers, but at the same time, they’ll see the game from a fresh perspective.

The other element of VR experience is that it’s done via Oculus Venues, and that means you’ll be in a virtual crowd with other viewers. It creates a feeling that you’re watching the game with others. There’s a presence in the stands that’s sometimes ruined by the sound of kids asking if you can hear them or a child crying in the background. Thankfully, you can mute annoying viewers or sit at another virtual pod four seats somewhere else.

If you can find a group of smart NBA fans, it’s a good experience. If you prefer not to deal with the crowds at all, there’s a solo viewing experience as well.

Watching the games in VR, gives viewers a better appreciation of the size and speed of players. They can also pick out subtle parts of the game like communication between players. Some elements I miss are stats. I wish there were a way to instantly access them. I wish there was also a way to stick to one camera perspective.

It’s cool to watch and those who have an Oculus device have 11 more games to catch as the NBA restart continues. Here is the schedule of NBA games in virtual reality.