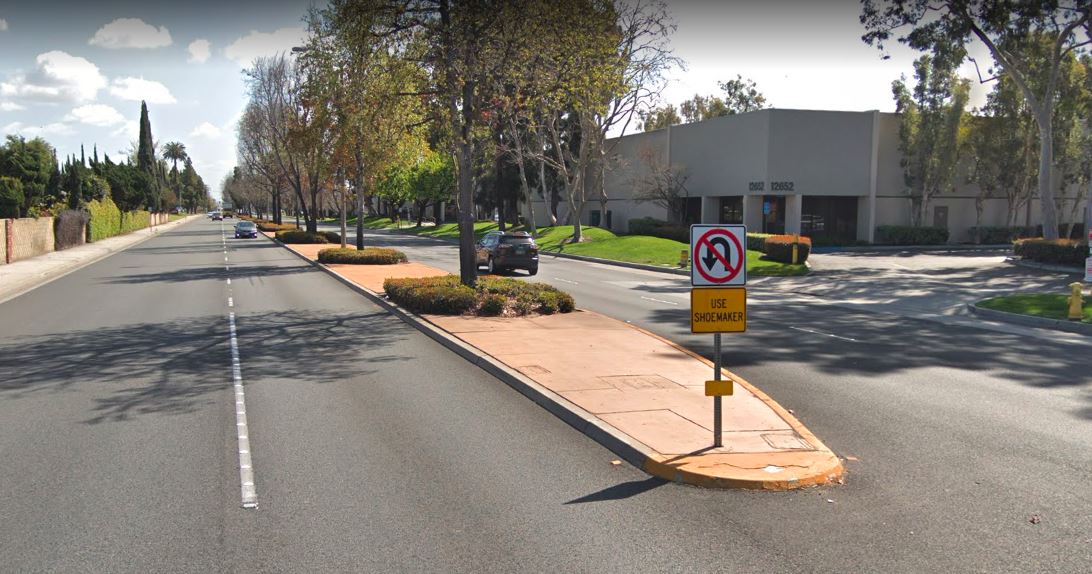 A body found between bushes on a Norwalk median Monday may have been there for weeks, said homicide investigators who suspect the individual was a victim of foul play.

“Certainly there’s foul play,” said homicide Lt. Barry Hall with the Los Angeles County Sheriff’s Department. “There’s no reason for [the person] to be in the bushes like that.”

Workers with a county vector control team came across the body in the median on Alondra Boulevard, near Wilder Avenue on Monday about 11:30 a.m. and phoned authorities, Hall said.

The body was facedown in the shrubbery, out of sight from drivers and pedestrians, he said.

An autopsy is pending. Investigators are pursuing promising leads toward identifying the body, which appears to be that of a woman, Hall said.

“She does not appear to be a transient,” Hall said, referring to the person’s clothing and several personal items found on her that suggest she was not experiencing homelessness at the time of her death.