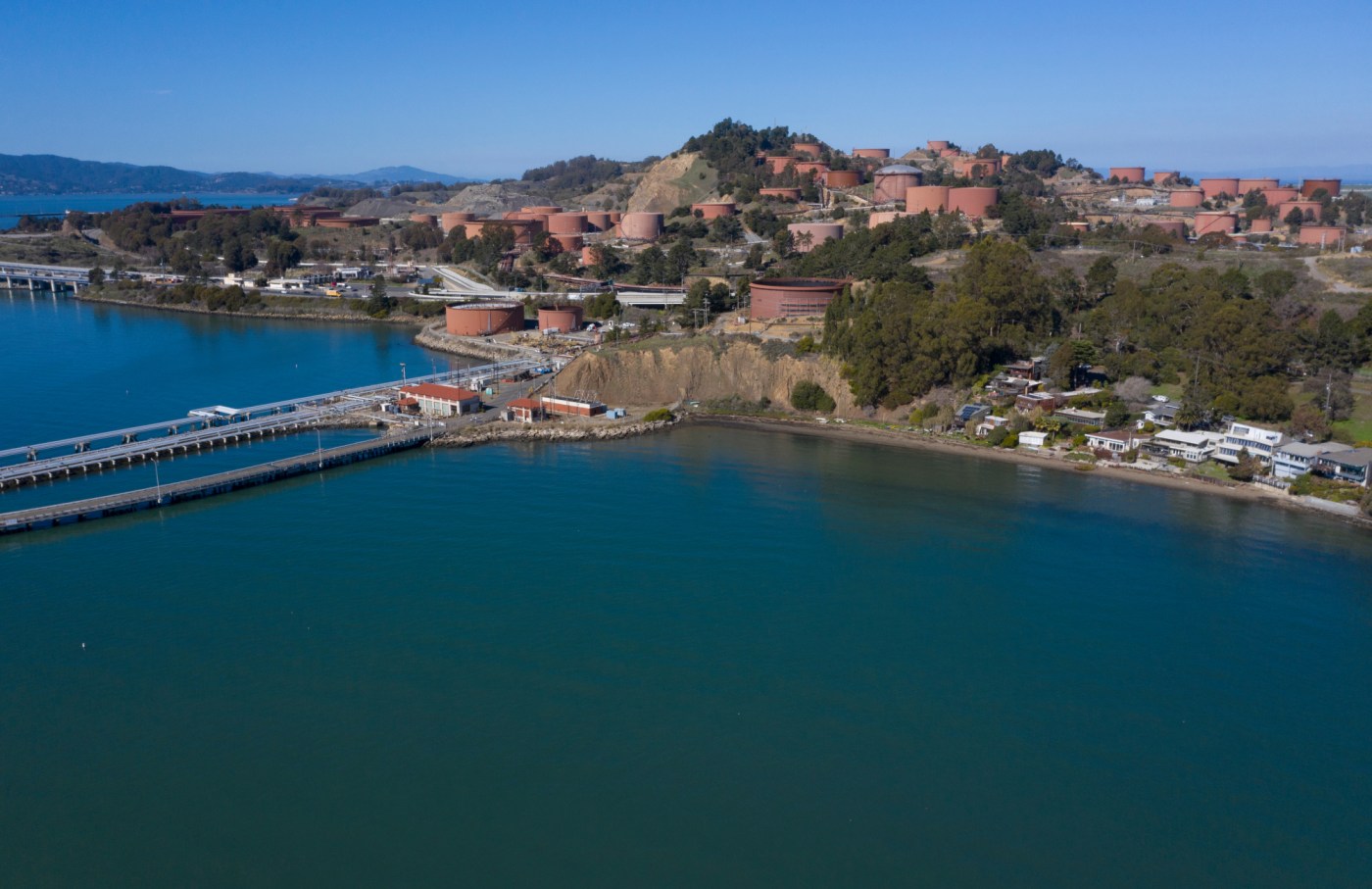 The Bay Area Air Quality Management District’s board voted 19-3 to force the Chevron Refinery in Richmond and the PBF Energy Refinery in Martinez to adopt new technology that will clean pollutants from crude oil as it’s being refined into fuels — a step that research shows can lead to healthier air quality in the communities neighboring those refineries.

It’s a big victory for environmental groups and public health advocates who say the district’s vote will save lives. Data presented by district staff at a meeting last month indicated 11 people die prematurely each year from air pollution produced by the Chevron refinery, and 6 from PBF.

Unionized workers from both refineries pleaded with the board on Wednesday that the oil companies could cut jobs to offset the costs of the new technology. Staff analysis found that Chevron could offset the spending by cutting 62 positions, and PBF could eliminate 128.

But many of the board’s directors pledged to help “transition” any laid-off workers into new jobs and careers, and they criticized Chevron and PBF for potentially making their workers bear the costs of improving local air quality.

“There is no way that we should have the employees of the companies we regulate be leveraged by the employers,” said Cindy Chavez, a Santa Clara County supervisor and the air quality board’s chair.

Under the newly passed regulation, refineries will need to install “wet gas scrubbers,” devices that spray pollutants out of gas streams. Without the scrubbers, those pollutants are emitted into the air by “fluid catalytic cracking units” — machines that are crucial the process of converting crude oil into gas and diesel fuels.

By making refineries adopt these new systems, the district’s policy will enforce a significantly larger reduction of air pollution than what Chevron and PBF had proposed as a compromise to avoid having to spend on scrubbers.

Even as the board voted by a large margin to approve the new policy, some directors worried that the decision would invite litigation from the oil companies. PBF Energy’s western region president said in a recent letter that the cost of installing the scrubbers would force the Martinez refinery to shut down. His own cost estimate of $800 million is far more than the $255 million price tag projected by district staff’s analysis.

Director Mark Ross, a Martinez councilman, argued the board would be better off seeking a middle ground with the refineries, instead of diving into years of court challenges.

“To say, ‘We’re hoping we pass this, we hope it sticks, we hope the courts adjudicate it somehow’ — that to me doesn’t feel like the right way,” Ross said.

But other directors, including Contra Costa Supervisor John Gioia, said that the threats from oil companies are nothing new. Every decision by the air quality board over the years has faced lawsuits, and the district has emerged successful every time, he said.

“These are predominantly Black and …read more