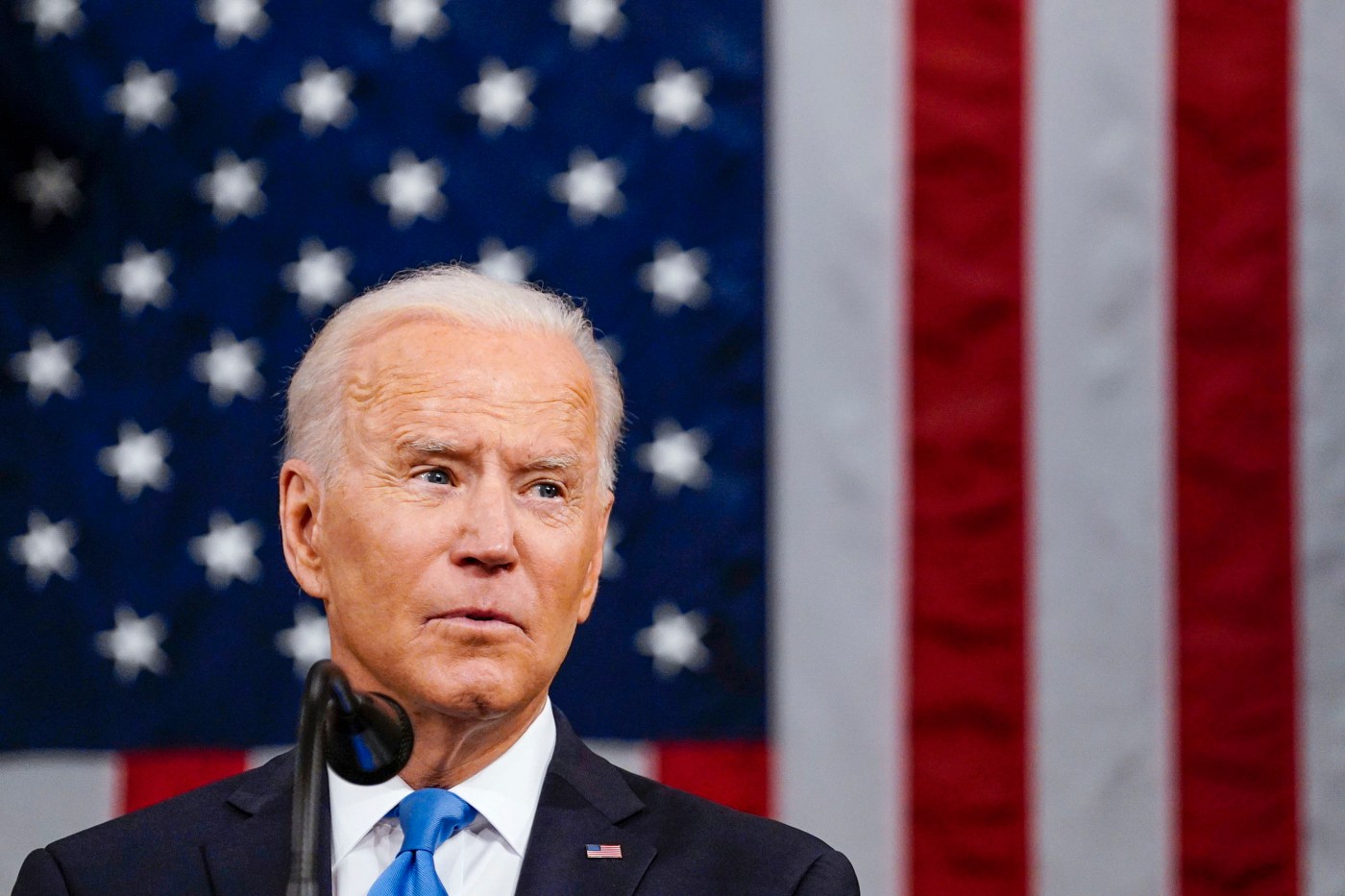 President Joe Biden’s about-face on the number of refugees he will allow to resettle in the U.S. this year is an opportunity for him to also address the seemingly unmanageable border situation and the violence in Central America.

At first, the administration said it would not increase this year’s historically low refugee cap of 15,000, which was established by President Donald Trump. After blowback from refugee rights advocates and Democratic allies, the White House appeared to backtrack. A new cap is expected to be announced by May 15. Previously, Biden had said he wanted to increase it to 62,500 — a number many advocates would like to see.

Here’s where the southern border and Central American opportunities come in.

Let’s begin with the legal distinction between refugees and asylum-seekers. The thousands of unaccompanied minors who have captured our attention in recent weeks and other migrants gathered at the border are mostly from Central America, and they are seeking asylum. The minors from Central America will be able to apply for asylum in the United States as will adults who pass “credible fear” interviews.

Refugees are individuals who apply for that status outside the U.S. Generally, refugee applicants are vetted by the United Nations High Commissioner for Refugees, the U.S. State Department and the Department of Homeland Security. Most important, the president sets the ceiling on how many refugees are allowed into the U.S. each year and takes into account humanitarian considerations when designating the countries they can come from.

Aware of the treacherous journey that many of those migrants have taken — and critics who blame the increasing numbers on lax border enforcement — the president is trying to discourage others from coming. He has struck an agreement with Mexico, Guatemala and Honduras to heighten their troop presence along their borders to try to discourage migrants from trying to make their way to the U.S.

But telling migrants not to come because the journey is too dangerous is not going to discourage those who are fleeing extreme gang, cartel and domestic violence. And getting Mexico, Guatemala and Honduras to execute immigration enforcement for us is asking those countries to do our dirty work — and already drawing fire from immigrant and human rights forces.

However, if Biden used his authority to significantly increase the number of refugees allowed into the U.S. from Central America, a more orderly and humane process could be established. It could immediately reduce the number of migrants attempting the dangerous trip and afford them protection from their persecutors.

Interestingly, the framework for this approach is buried in prospective immigration legislation Biden sent to Congress soon after his inauguration. His proposed U.S. Citizenship Act of 2021 would fund a $4 billion, four-year plan to address the root causes of migration from El Salvador, Guatemala and Honduras, and make it easier for refugees to secure visas to travel to and enter the U.S. — and avoid the dangerous trek to our border. Designated processing centers would be set up in the Central American region to process …read more

One killed, two hurt in San Jose shooting; 16th homicide of the year