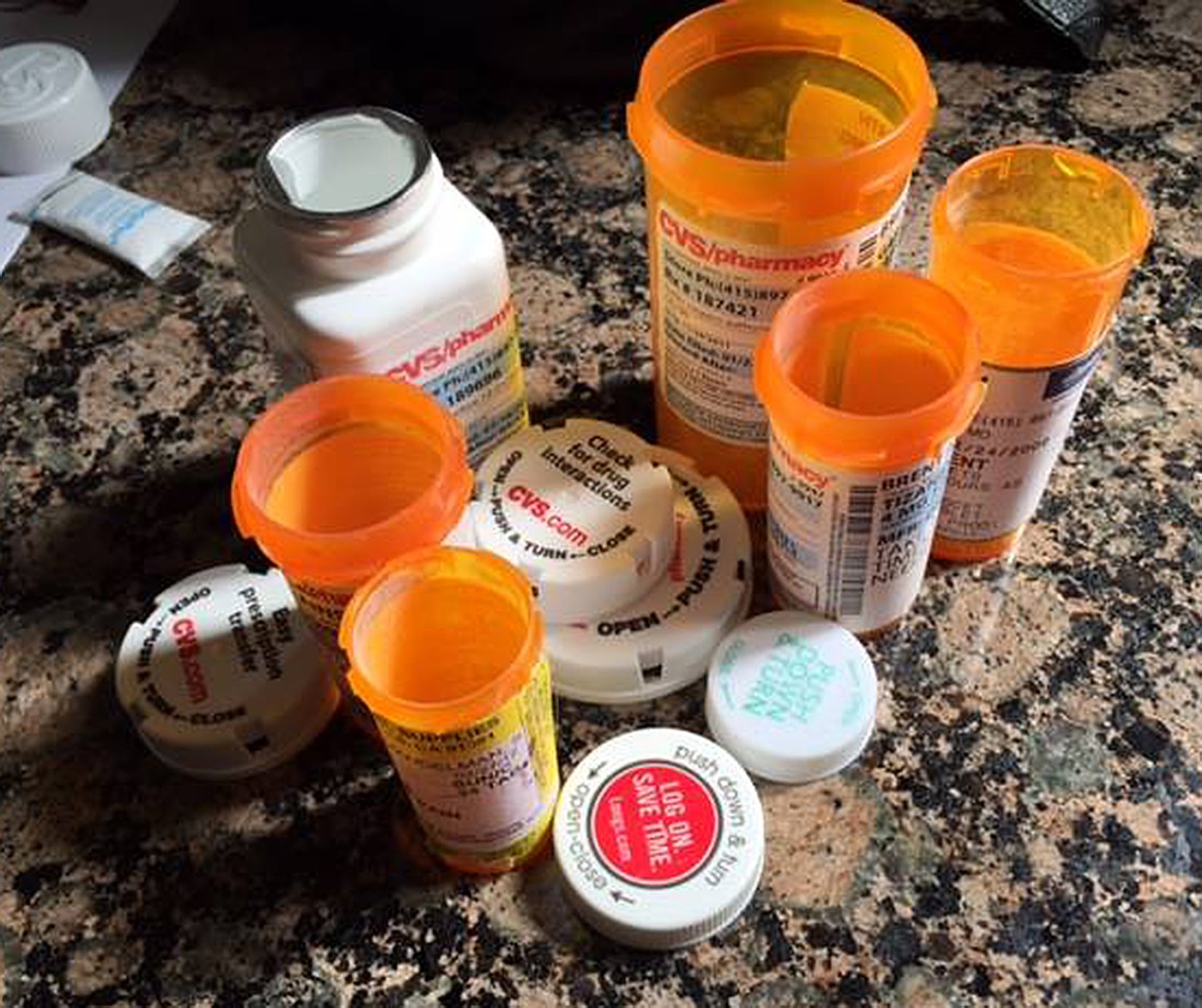 Senate Democrats have restarted negotiations over their Build Back Better Act. The $1.75 trillion bill contains a laundry list of bad ideas, especially when it comes to health care policy.

But there’s one reform in the legislation that makes sense — a $2,000 cap on out-of-pocket prescription drug costs for Medicare beneficiaries. The proposal would save not just money but lives by helping ensure that patients take their medications in the right quantities at the right time.

It’s an idea worth considering on its own if Build Back Better fails — or if Democrats cut it from a new version of the bill.

In 2019, 1.2 million enrollees in Medicare Part D, the program’s prescription drug benefit, paid more than $2,000 out of pocket for their medications. Costs like these can prevent patients from following their prescription regimens.

Indeed, a 2020 survey found that 44% of respondents didn’t purchase a necessary prescription due to cost concerns. It’s no surprise, then, that a recent survey of nearly 5,000 patients with active prescriptions revealed that 41% did not take their medications as directed at some point over the past year.

When patients don’t adhere to their prescription regimens, they harm their health and their wallets. To see why, consider statins. In the long term, it’s a lot less expensive to take a cholesterol-lowering pill regularly than to risk emergency heart surgery.

Capping out-of-pocket drug spending for Medicare beneficiaries would make it much easier for patients, especially those of limited means, to heed their doctors’ orders.

A Kaiser Family Foundation report found that for the 10% of Medicare Part D enrollees who spend the most on prescription drugs, a $2,000 out-of-pocket cap would reduce their financial burden by 63%.

Failing to take medicine as directed can allow conditions to fester — and turn what would otherwise be treatable chronic problems into expensive medical catastrophes. Such “non-adherence” to prescription medicine causes about 125,000 deaths every year.

Improving adherence would benefit not just patients but the overall health care system.

That’s why even expensive medications can save the health care system money — by preventing even more costly hospitalizations.

Take Gilead Sciences Inc.’s drug Sovaldi, which treats hepatitis C. When it debuted, a four-month regimen cost around $84,000 before discounts.

That’s no small sum. But it’s money well spent. A course of Sovaldi cures hepatitis C in the vast majority of patients, eliminating the annual cost of managing the disease, as well as the potential need for a liver replacement. The average cost of such a transplant? Around $600,000. And patients may have to wait for a liver to transplant, which can take a significant amount of time.

Other treatments for hepatitis C have since hit the market and driven Sovaldi’s price down. So it’s an even better deal for patients and the health care system now.

Overall, patients who fail to take their medicines per doctors’ orders may account for more than two-thirds of all medication-related hospital stays. Nationally, some studies put the cost of nonadherence …read more