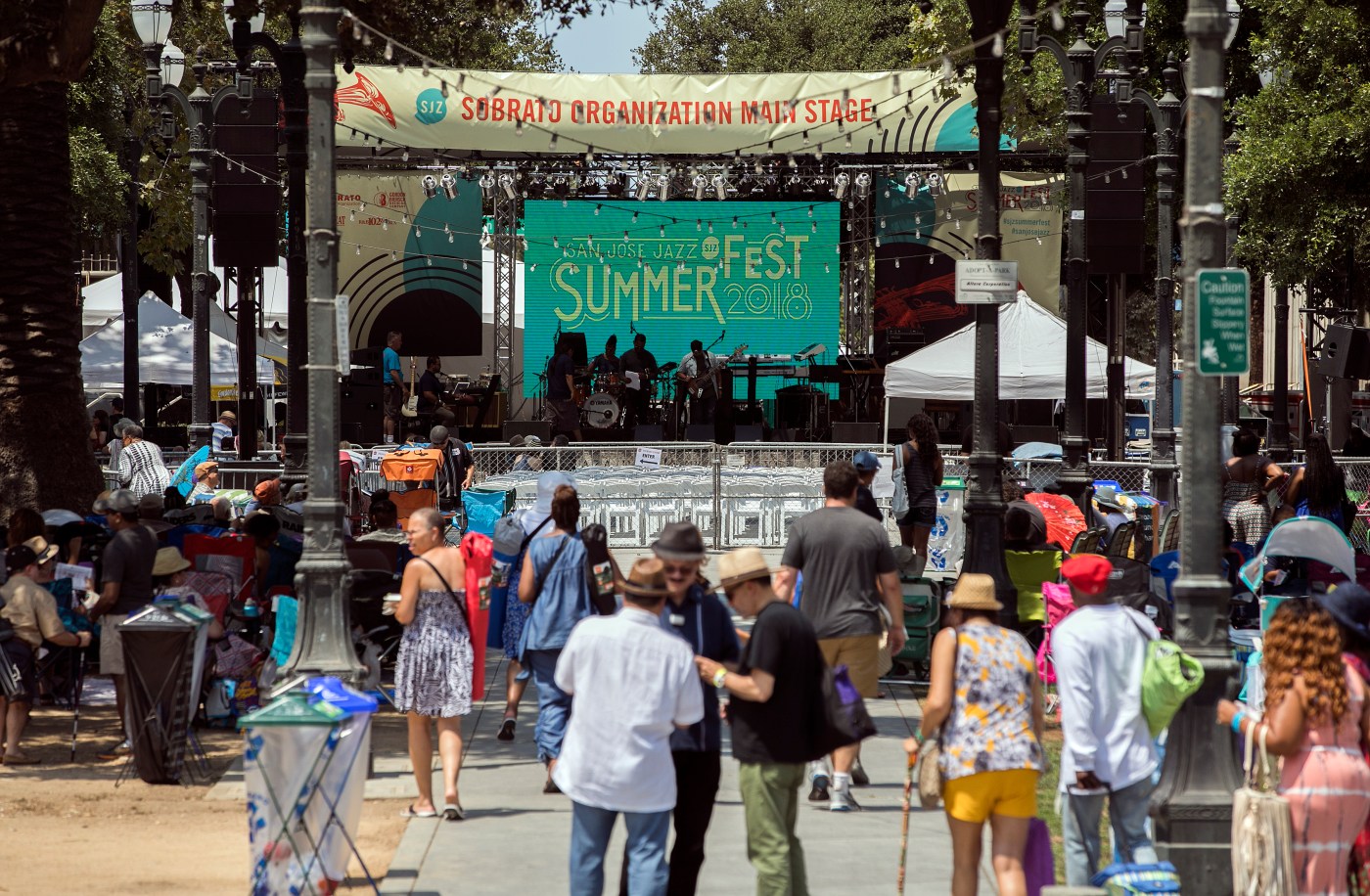 The path back toward having live events — with audiences — in Santa Clara County is still uncharted territory — but something needs to happen soon. That was the main message Thursday morning from a panel discussion hosted by the Silicon Valley Organization on the future of live events in a COVID-19 world.

“I think what happens in the next 4 to 6 weeks will set the stage for 2021,” Sharks President Jonathan Becher said, noting that the great strides made by the NFL and Major League Baseball won’t necessarily translate to an indoor arena like SAP Center, where most of its 175-plus events a year are non-televised. “No fans is not a sustainable model. It may work for a Sharks game, but it doesn’t work for a concert.”

Decisions will be made in the coming months on big events slated to come to the arena, Becher said, and he said a best-case scenario for 2021 would include a mix of events, some with fans and some without, and may have to include innovative ideas like live outdoor events that utilize the parking lot. SAP Center has already lost some events to places like Alameda County and Sacramento that have less-restrictive rules.

For Bill Fairweather, president of IATSE Local 134, relief can’t come fast enough for his union’s 1,200 to 1,500 workers, who put together and strike sets for live events ranging from Children’s Musical Theater to the Rolling Stones. “I can’t express enough how dire the situation is for our workers. People are going through their entire retirement funds to sustain their lives,” he said. “The convention center, theater and music industry is the lifeblood of any city. I’m afraid we won’t survive six more months of this.”

A note of cautious optimism was voiced by Silicon Valley Creates CEO Connie Martinez, however, who said performing arts groups and other organizations that rely on live events may come out of the COVID-19 pandemic stronger because of the changes they have been forced to make. As the industry comes back, she said, embracing local live audiences and finding a way to monetize online content will be important.

She also reminded the online audience that people exuberantly socialized following the 1918 pandemic, filling theaters, dance halls and sports stadiums — and that could happen again. “I think we need to prepare for the Roaring ’20s,” she said.

FUNDRAISER’S GOAL IN SIGHT: Nearly 1,200 people are signed up for the annual Silicon Valley Walk to End Alzheimer’s on Saturday, and the fundraiser is closing in on its $1.55 million fundraising goal, with 84% of that total raised already.

Deb Anderson, senior director of the Silicon Valley walk, said that even though COVID-19 is on everyone’s minds right now, Alzheimer’s remains the leading cause of dementia and is the sixth leading cause of death in the United States. “Now more than ever, our services and programs are lifelines to those living with Alzheimer’s and dementia and those caring for them,” Anderson said.

Like most events this year, the walk’s format has …read more