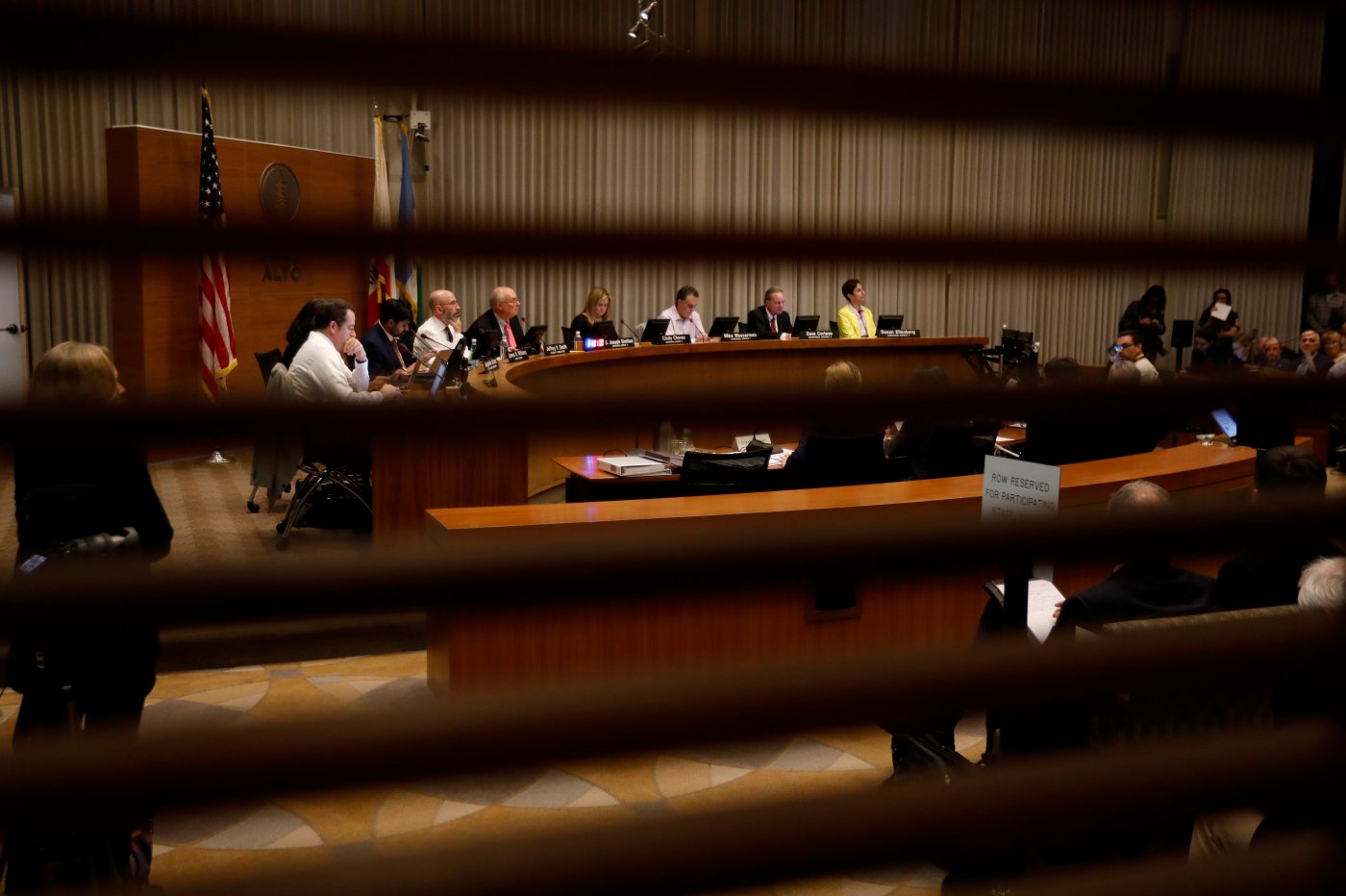 PALO ALTO — City Council members Monday slammed a regional planning agency that said Palo Alto must build more than 10,000 homes by 2030 to keep up with demand, roughly the same number built in the decade after World War II that transformed the city from a sleepy college town into a bustling tech hub.

“I don’t think that’s possible unless we open up the Baylands for development,” Filseth added. “The plan as stated is designed to fail and government shouldn’t knowingly issue plans that can’t be met. Northern California cities need to start pushing back on the state numbers. Signing up for plans that can’t be met is stupid.”

In its latest housing allocation plan, ABAG has called for Bay Area cities to provide more than over 441,000 homes over the next decade to accommodate population growth. The agency uses a methodology that focuses housing in “high opportunity areas” close to jobs; Palo Alto matches that description.

The agency wants Palo Alto to build 36% more homes than the 27,629 it calculated the city had last year.

In the letter, city staff argues the agency should include an allocation cap that reflects the feasibility of future development and accounts for such factors as the expected economic recession, a coronavirus pandemic and its aftermath, and urban sprawl. It also asks that the agency clean up its data collection methods and mapping.

Dear Abby: I resent how she treats me because I have money

Since Aug. 11, the city has sent five letters to ABAG stating its concerns.  Planning Director Johnathan Lait acknowledged those letters didn’t do much to move the conversation forward, noting the city already appealed two allocation numbers in the past and appears to be “making a march toward (another) possible appeal the way this is set up.”

“We have an obligation to defend ourselves and our city,” Vice Mayor Tom DuBois said, adding he believes the city should organize with other communities to oppose unrealistic housing allocations. “We need to be prepared to support any lawsuits and maybe join them. It’s going to be a long process, but there’s going to be a lot of other cities that will want to participate with us in this process.”

Although ABAG could limit a local government’s land-use control under a recent state law, it has not yet done so.

“I’m not saying these numbers are perfect, but in the 1940s the city grew more than 38 percent,” Fine said. “We built roads, schools and lots of housing. We can do it again. Right now we are not a good actor in this. We have all our tools at our disposal and this council has split on using that to come up with housing. That’s why we’re getting one of the highest allocations in the Bay Area.”