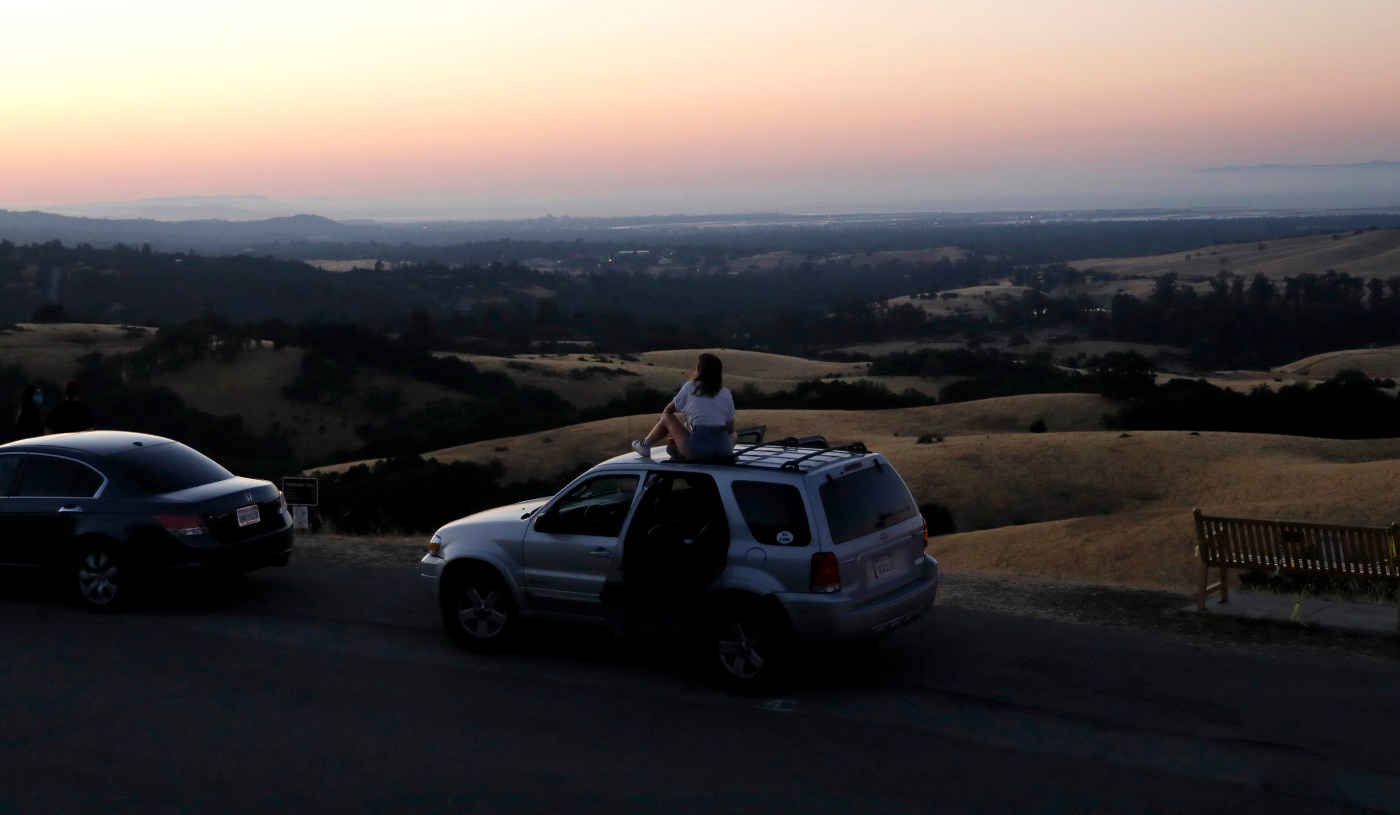 PALO ALTO — After a surge of visitors over the holidays turned Foothills Park into a bustling tourist attraction, the preserve will be closing on weekends and holidays during peak hours to deal with the traffic while the council considers an entry fee to limit access.

The 1,400-acre nature preserve has been a popular attraction for people across the Bay Area since it opened to the public on Dec. 17 after a lawsuit from the NAACP forced a settlement. The park was once the private getaway for anyone with a Palo Alto address, thought to be the only public park in California to restrict non-residents, until the NAACP questioned the constitutionality of the park’s rules.

Just two weeks after it opened, the once-quiet Foothills Park bustled as cars trudged up to Vista Hill, hikers descended into trails for a peak at wild ferns and families walked around Boronda Lake for a glimpse at coots and ducks swimming around.

Since opening the park, there’s no doubt in anyone’s mind the park has changed.

Officials said in a press release last week, Foothills Park has reached maximum capacity of 750 cars numerous times, most frequently between 10 a.m. and 3 p.m. on weekends, “which creates safety concerns and road hazards, and large numbers of visitors have been turned away.”

The park closed on peak hours last weekend and intends to continue closing the park between peak hours on weekends and holidays until a permanent solution is found. Officials said signs will be posted at Page Mill Road and Arastradero Road, which have seen heavy traffic over the past month as people line up at the park’s entrance.

Over 4,000 visitors stopped by the park during the weekend before Christmas 2020, a visitation count almost six times higher than the same weekend in 2019. On the days the park reached capacity, staff said an average of about 400 vehicles were turned away a day.

“This temporary measure is to help manage the number of visitors in the park and provide a safe, enjoyable, and consistent experience to parkgoers,” the park office said in a statement.

Mayor Tom DuBois said in an interview Monday that the park won’t close until it reaches capacity, at which point it will close for the day. He said the city has been receiving complaints from Los Altos Hills residents about traffic backups and people parking outside the preserve in restricted areas.

Staff estimate that with current activity levels in different parts of the large park, about 500 people of 185 vehicles at one time “seems to be manageable.”

To address the surge in visitors, the city council is set to consider a charge of $10 per vehicle during their next council meeting on Tuesday, Jan. 19. The plan falls in line with the stipulations of the NAACP settlement, which allows the city to impose a “modest” fee and include some preferential treatment for Palo Alto residents.