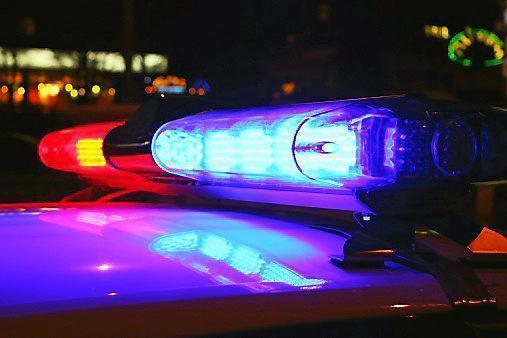 A man who police said was hit intentionally by a car last month in Oakland died from his injuries Monday, making him the 110th homicide victim in the city this year.

According to police, the man died at Eden Medical Center in Castro Valley around 6 p.m. He never left the hospital after the early morning collision on Sept. 26.

Authorities did not identify him Tuesday, citing the investigation.

The collision happened just before 2:40 a.m. in the 10200 block of International Boulevard, police said. When officers arrived, the found the man with severe head injuries.

The driver of the car that hit him fled the scene. Investigators later determined that the driver appeared to hit the pedestrian intentionally. Police have not said what they believe to be the motive.

Police: Man found in trunk of car in Northern California was murdered

An ambulance rushed him to a hospital.

Man gets 24-year sentence for 2018 double homicide in Broadmoor