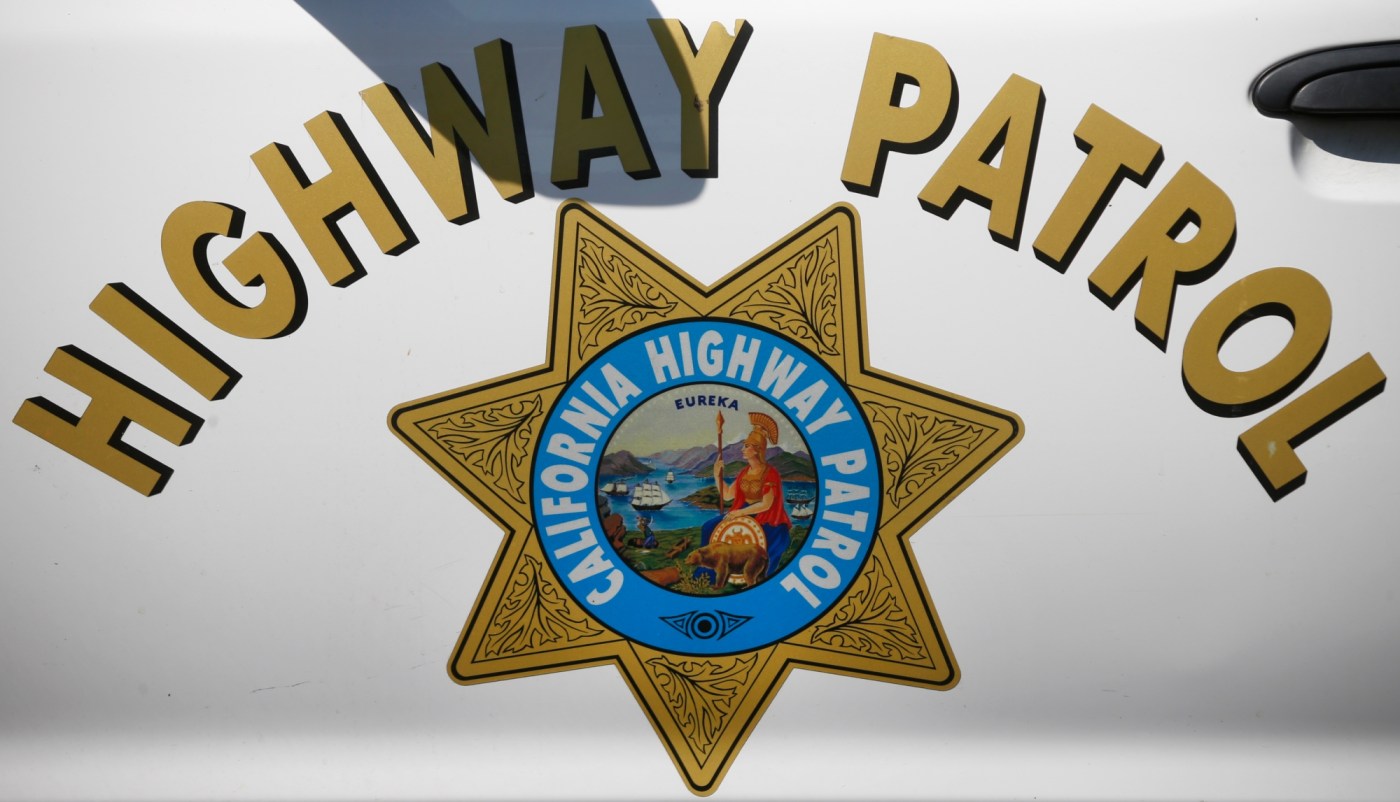 SANTA CLARA COUNTY – A driver hit and killed a pedestrian Monday near San Martin, then left the scene, authorities said.

The CHP said an investigation revealed that the pedestrian was walking on the east shoulder of Monterey Street when he was hit by a car. The driver left the scene and the pedestrian was found by a passing motorist, who called 9-1-1, according to the CHP.

The pedestrian was pronounced dead at the scene. He was identified only as a 39-year-old San Martin resident.

A side-view mirror from a 2016-19 Honda Civic was found at the scene. The CHP said it believed the mirror was broken off when the car collided with the pedestrian.

Anyone with information related to the case can contact the Hollister-Gilroy CHP area office at 408-848-2324.

One man killed in four-vehicle crash on I-80

Crash in Fremont leaves one dead