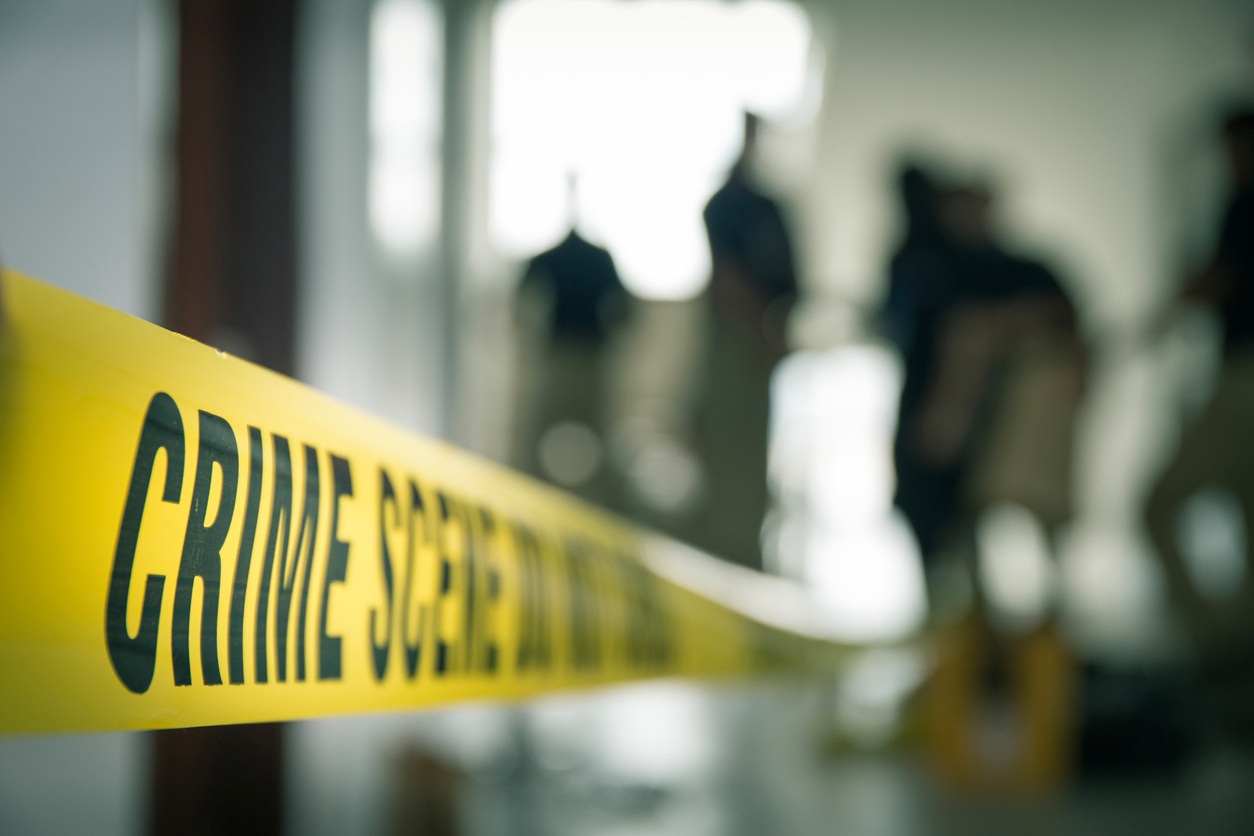 OAKLAND — A person was shot and killed Thursday afternoon in an East Oakland neighborhood, authorities said.

Around 3:35 p.m., officers responded to reports of a shooting at a vehicle by a person near the 2800 block of 99th Avenue in the city’s Toler Heights neighborhood.

Moments after an area search began, officers located a person suffering from at least one gunshot wound in the 9800 block of Stanley Avenue. Despite emergency life-saving measures, the victim was pronounced dead at the scene.

Police have not yet released a motive for the shooting. The killing is the 38th homicide investigated by Oakland police this year. Last year at this time police had investigated 14 homicides in the city.

Thursday’s homicide is the third in East Oakland in less than 24 hours, after a man was found fatally shot Thursday morning, and a woman who was fatally shot Wednesday night.