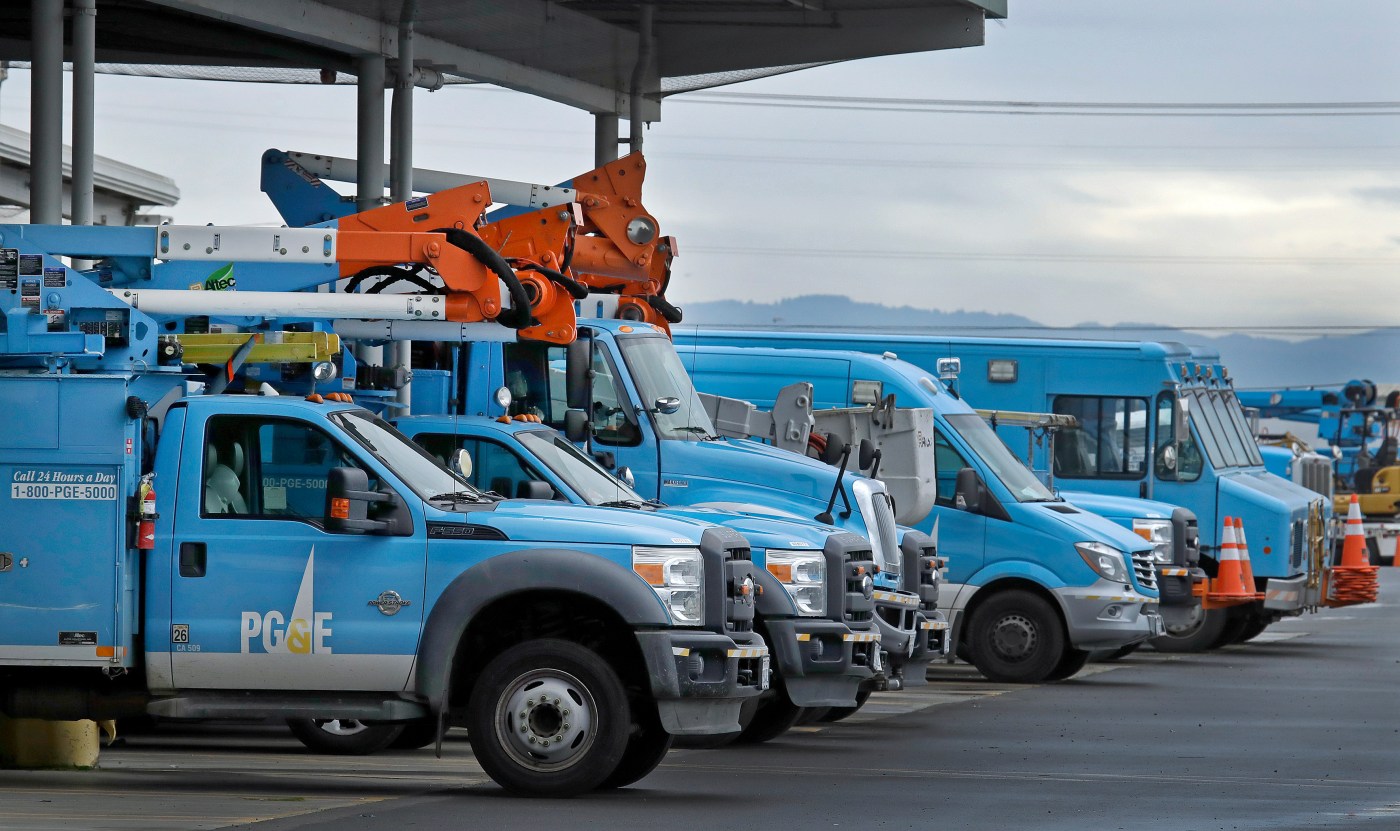 U.S. utility PG&E Corp said on Wednesday it had appointed Patricia Poppe as its chief executive officer, a little over four months after it emerged from bankruptcy.

California’s largest utility filed for bankruptcy in January last year, citing more than $30 billion in potential liabilities after its equipment sparked some of the deadliest wildfires in the state.

Wildfires: This year’s power shutoffs were smaller, but critics say PG&E is avoiding the real problem

The company in June pleaded guilty to 84 counts of involuntary manslaughter stemming from a devastating 2018 wildfire in Northern California touched off by its power lines.

Poppe, who will take over from interim CEO William Smith on Jan. 4, was most recently the CEO of Michigan utility CMS Energy.