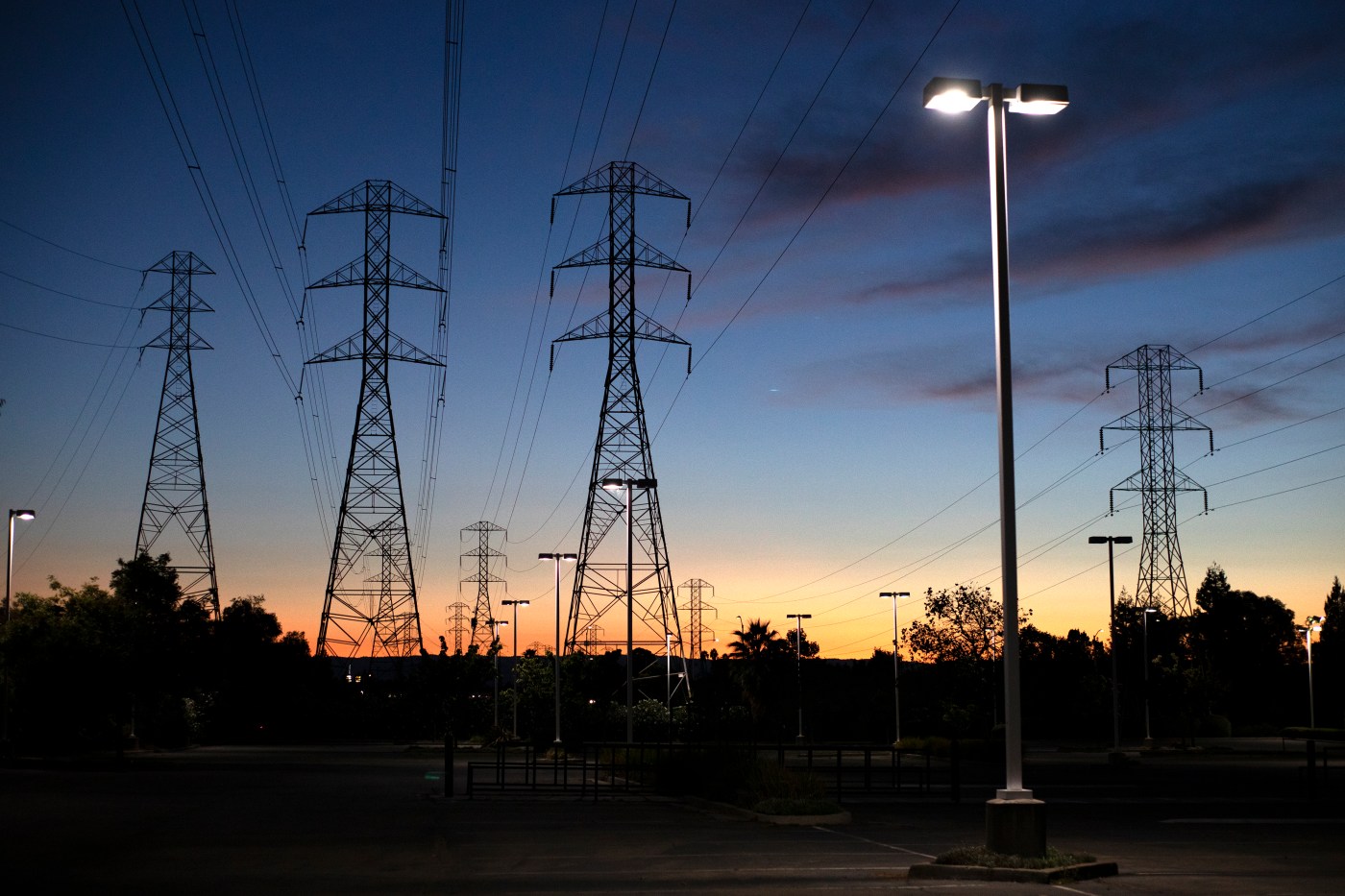 “However, gusty winds in the Southern region of our service area could potentially prompt a PSPS impacting about 670 customers in Kern County,” said PG&E spokesperson Deanna Contreras. “Those customers have been notified that potential shutoffs could begin tonight around midnight.”

Customers in regions that were previously considered for a power shutoffs could still experience “unexpected power outages” for reasons including wildfire and debris interfering with power lines, the utility said, adding that it would try to “restore power as quickly as possible” after it’s been determined that power lines are safe to re-energize.

The shutoffs were scheduled due to a “dry offshore wind event” that was expected to increase wildfire risk in the Bay Area. The shutoffs were announced a day after the utility shut off power for around 25,000 people in 23 counties, including thousands in Alameda, Contra Costa, Napa, Solano and Sonoma counties.

On Tuesday, PG&E said it had restored power to “essentially” all of those 25,000 customers.

“The winds over the hills are starting to die down and they should continue to diminish throughout the afternoon,” said Anna Schneider, a National Weather Service meteorologist.

Schneider said winds are “pretty light everywhere else,” ranging from five to 10 miles per hour.