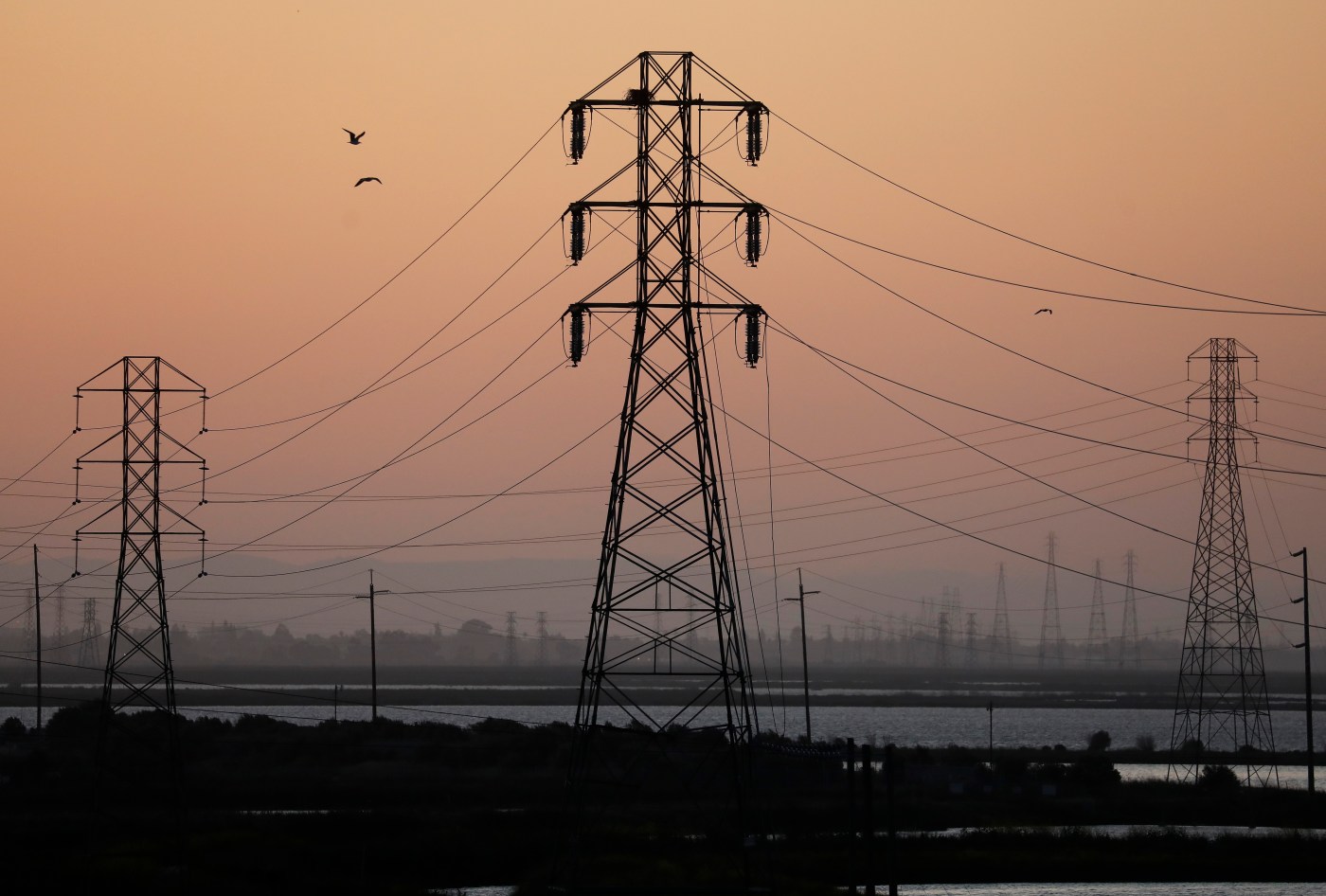 The utility said the shutoff was triggered by hot, dry and windy conditions, “which together created high risk of catastrophic wildfires.”

Prior to restoring service, crews inspected roughly 3,200 miles of de-energized lines and found at least 30 instances of weather-related damage and hazards, the utility said.

“If PG&E had not de-energized power lines, these types of damage could have caused wildfire ignitions,” the utility said.

The utility said it expects to submit a report detailing damages from the severe weather conditions to the California Public Utilities Commission within the next 10 days.