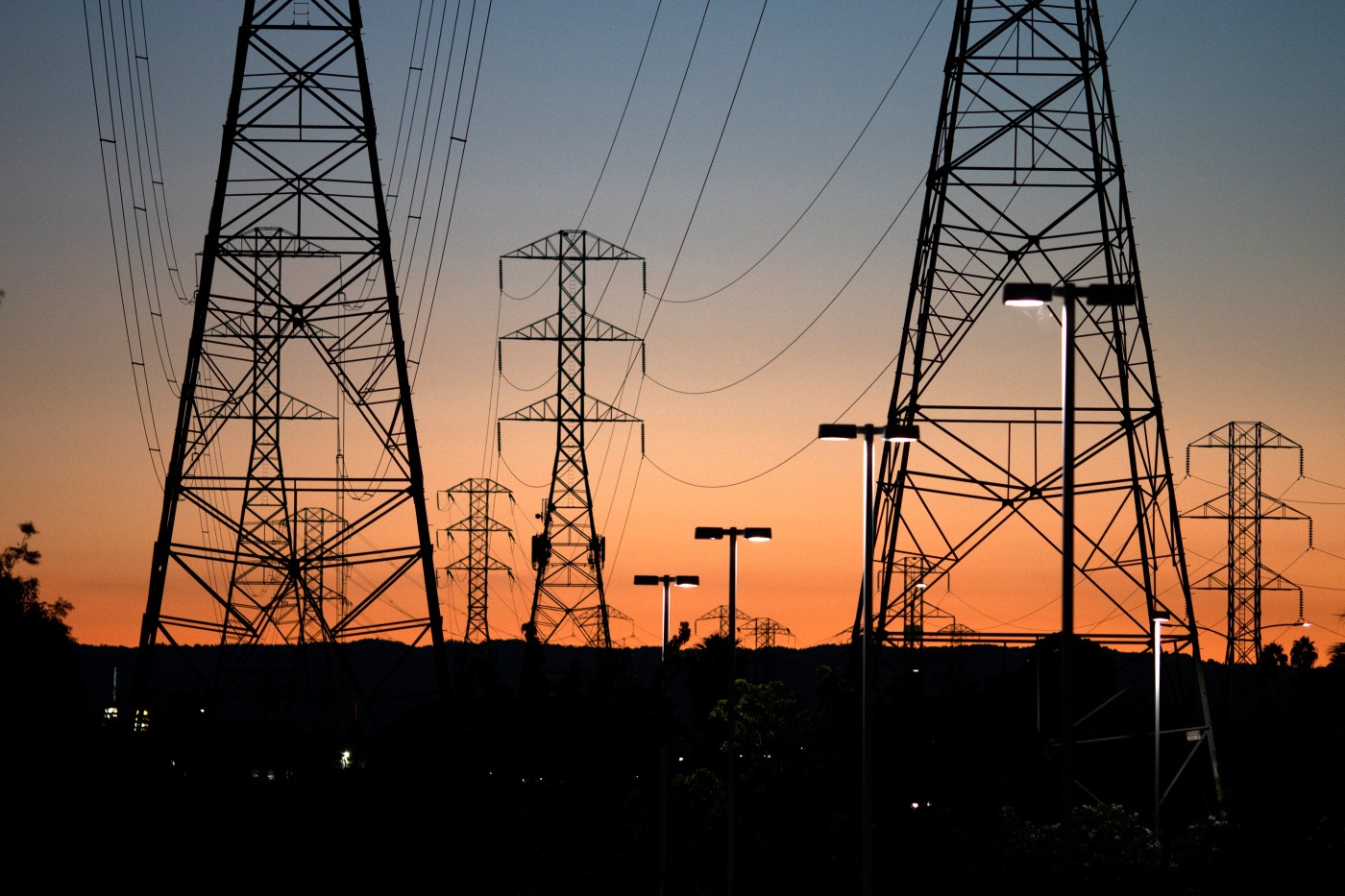 There were no new fires ignited overnight, and the worst of the winds were thought to have come Wednesday night and Thursday morning.

About 1% of PG&E customers — some 53,000 in total — lost power starting Wednesday evening, including approximately 22,000 in the Bay Area and another 5,000 in unincorporated Santa Cruz County. The utility said it expected to begin inspecting its lines Friday morning and have power restored by 10 p.m. that evening.

The first shutoffs Wednesday evening began at about 6 p.m., when about 33,000 customers in the Northern Sierra Foothills and North Bay Mountains lost power. Another 19,000 in the Sierra Foothills, Bay Area and Santa Cruz were affected by a second round of shutoffs that started at about 8 p.m.

The strongest gusts came in the highest elevations of the North Bay and East Bay mountains, according to the National Weather Service.

apologies, they inadvertently were clipped off. pic.twitter.com/ywvXxFgPU2

There were sustained 45-mph winds, with gusts up to 52 mph, on the west side of Mt. Saint Helena, while gusts on Mt. Diablo reached 55 mph. In the Healdsburg Hills, it was 80 degrees at 6 a.m. with sustained winds of 30-mph and gusts up to 45 mph.

A red-flag warning from the NWS went into effect for much of the region Wednesday and will stay in place through at least Friday morning. The entire wider region, from Napa to Monterey, was under a heat advisory through Friday evening, with temperatures forecasted 15-25 degrees above average, resulting in record or near-record heat in some places.

As a reminder, the #redFlagWarning is now in effect. It is valid through Friday 10/16/20 at 11 AM PDT. Strongest winds will be at higher elevations in the overnight hours. Dry conditions will prevail through the period.#CAwx #CAfire pic.twitter.com/1vyR4eNvY2