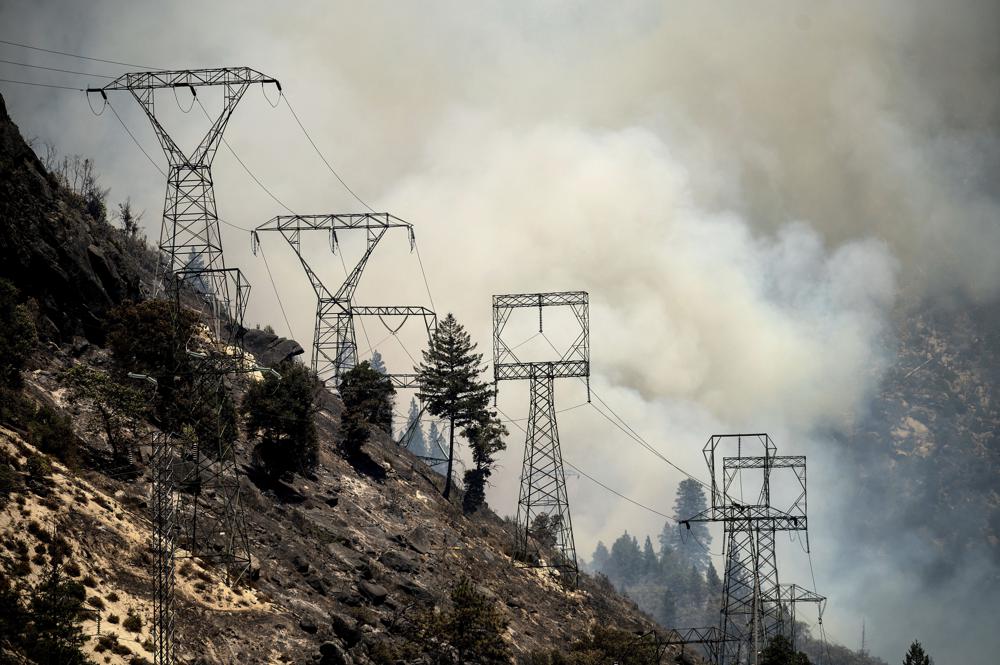 Utility Pacific Gas & Electric Co. warned that it may shut off power for some 44,000 California customers Monday in response to a gusty wind system expected to bring increased fire danger to the state.

Portions of 32 counties — including the Bay Area’s Alameda, Contra Costa, Napa, Solano and Sonoma counties — could lose power starting at 1 a.m. Monday, the utility said in a news release. Customers can check on the status of their address with this map.

The utility is monitoring offshore winds that the National Weather Service predicted could reach around 30-40 mph Monday, including in the East Bay hills and North Bay mountains, and which could help to quickly spread wildfires sparked by power lines.

Fresno County could see the most people lose power Monday, with more than 5,000 customers in unincorporated areas — including 436 medical baseline customers — potentially experiencing shutoffs between 9 a.m. and 7 p.m.

Another 4,559 customers in Solano County, 2,207 in Napa County and 87 in Sonoma County may lose power starting around 6 a.m., the utility said. Shutoffs for another 132 customers in Alameda and 601 in Contra Costa could kick off two hours later at 8 a.m.

A fire weather watch has been issued from north of Santa Rosa down to the Gilroy area from Sunday through Tuesday evening. The strongest winds are predicted Monday, with a possible second peak early Tuesday, according to NWS.

PG&E’s equipment has already been linked to wildfires several times so far this fire season. On July 13, the utility said, blown fuses may have sparked the Dixie Fire north of Paradise; a few weeks later in early August, another malfunction was reported near the start of the Fly Fire in Plumas County.

Previously, its power lines have been connected to fatal blazes in Amador County and Calaveras County in 2015, the North Bay in 2017, and the 2018 Camp Fire.

Editorial: Is there anyone who can crack down on PG&E?