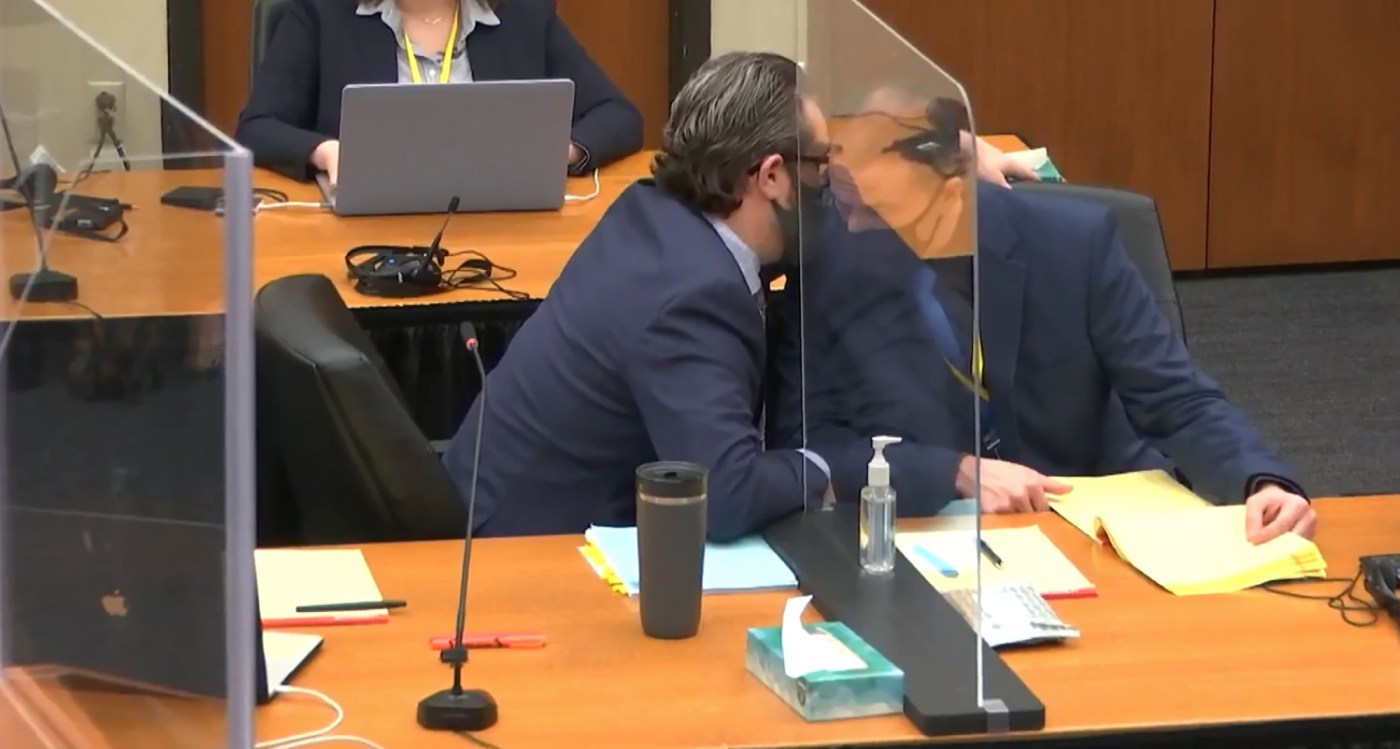 America is on trial.

Or at least, that is the conviction of many observers as Derek Chauvin, a white former Minneapolis police officer, faces judge and jury in the death of George Floyd, a 46-year-old African-American man. America on trial: it’s a headline in Time, the Toronto Star and Agence Marocaine De Presse, a news agency in Morocco. It’s the considered opinion of CNN’s Don Lemon, the Rev. Al Sharpton and of a group of black barbers in Washington, D.C., who were interviewed by NPR.

It is also the view of Philonise Floyd. “America is on trial,” says Philonise, brother of George, who died last year lying handcuffed in the street for nine and a half excruciating minutes, unresisting and crying out for his mother as Chauvin pressed a knee into his neck. “If you can’t get justice for this as a Black man in America, what can you get justice for?”

It is not difficult to understand why many of us believe that what happens in that courtroom will render a verdict not just on Chauvin, but on the nation, on our self-appraised land of truths held self-evident, equality under the law, liberty and justice for all. Is any of that real? Does any of it mean anything? Many of us are looking to that Minneapolis courtroom for answers.

America is on trial, they say. Well, maybe it is. But here is a contrarian view: This trial cannot vindicate America.

Let’s assume for a moment Chauvin is acquitted. What message does that send? The answer is obvious. It sends the same message that has been sent for four centuries: that for African Americans, justice remains elusive, nearly impossible, especially in cases of police wrongdoing.

Maybe you think the message changes if Chauvin is convicted. But does it, really?

Consider what that conviction will have required. The killing took place in broad daylight, seen by a crowd of onlookers whose cellphone video turned us all into eyewitnesses. We all heard Floyd’s moaning pleas; all saw the chilling nonchalance in Chauvin’s face. Cities around the world convulsed in outrage.

If it takes that excess of evidence and that level of public pressure for Chauvin to be convicted, would that really attest to the integrity of American justice toward African-American people? Or would it not ultimately say pretty much the same thing an acquittal would: that for us, justice is harder, the bar higher, the road steeper, especially where allegations against the police are concerned.

Unequal justice is not justice at all. Yet that’s precisely what we have so often seen, unarmed Black women, children and men killed, and cops, time after time, excused.

Don’t misunderstand. The view from this corner is that Chauvin very much deserves conviction and incarceration. The hope is that he receives both. But let’s not fool ourselves into thinking that would say something about American justice that it simply would not.