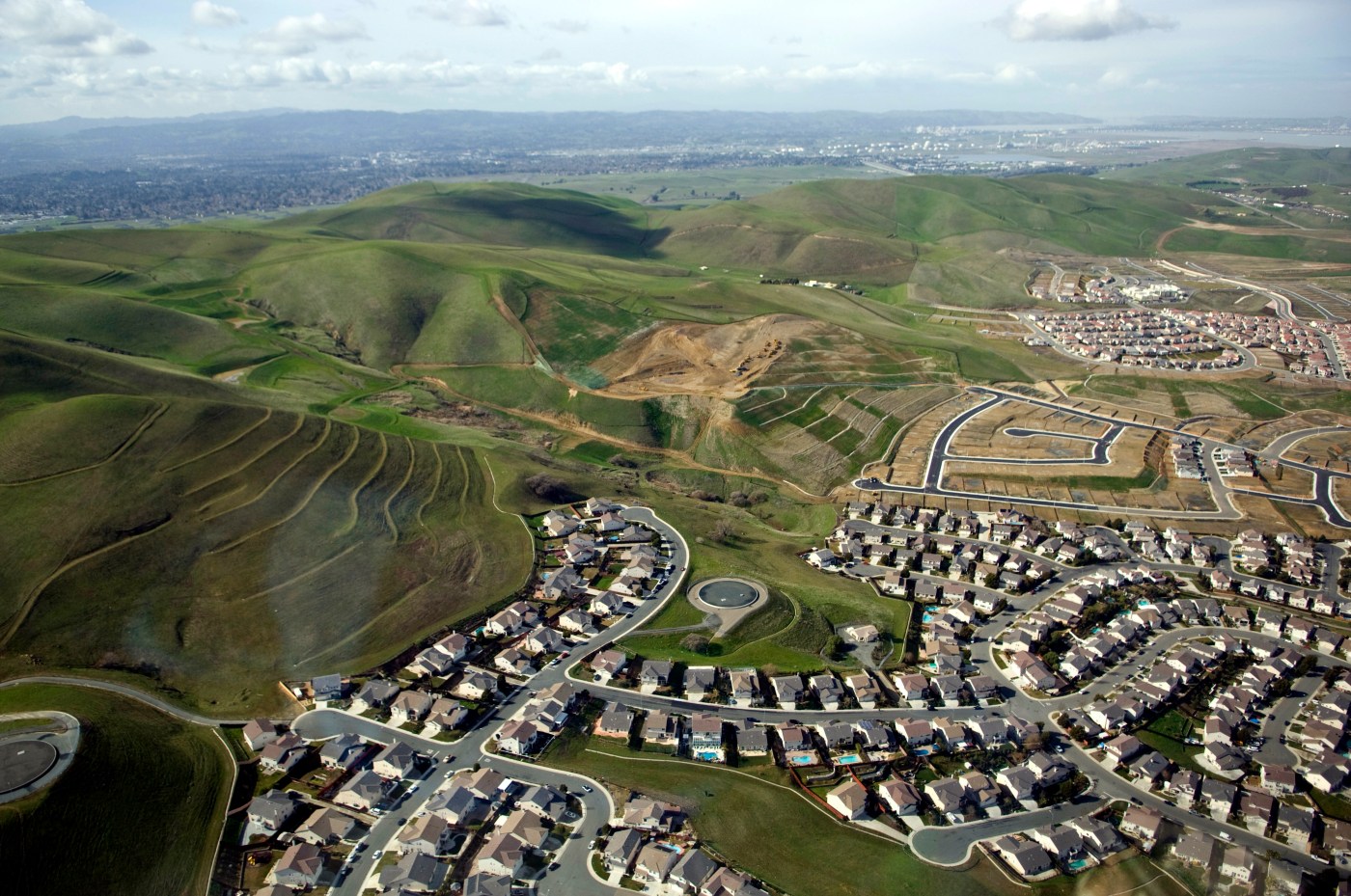 A Concord developer’s long-planned housing project that would build up to 1,500 homes in the southwest hills of Pittsburg got a unanimous green light from the City Council Monday despite opposition from environmentalists, preservationists and residents.

Faria Land Investors, a Seeno/Discovery Builders Inc. company, had asked the council to approve its master plan, development agreement and an amendment to the city’s general plan that would allow construction on the hillsides.

The developer also sought approval of its environmental documents for the project, which envisions construction of homes on 341 acres clustered in valleys and the preservation of 265 acres of open space. The minimum lot size of the low-density project would be 4,000 square feet, but many would be much larger than that, according to the developer.

“We know this is going to be a very nice community,” Discovery Builders President Louis Parsons said, noting he envisioned the ridgelines have been preserved.

As part of the deal, the project will also include a long sought-after commercial development in an area where there is none, a youth recreation center and trails that developers hope will connect to the East Bay Regional Park District’s future park at the former Concord Naval Weapons Basin site, he said.

Plans to develop the hills date back to 2005 when voter-approved Measure P moved the Faria site within Pittsburg’s urban boundary. The city approved an agreement with Seeno that established guidelines for a permanent greenbelt buffer along the inner edges of the boundary.

High-end California clothier sued by Osprey over its backpacks

The Concord-based developer filed an application in 2010, modified it in 2014 and again in 2017 before resurrecting it in 2020. And although the Planning Commission recommended it last summer, the hearing was continued shortly thereafter when a council member fell ill.

Then and now critics have said the developer has not provided enough detail to assess the project’s impacts.

Opponents also said the project will destroy the natural beauty of the area, impact wildlife, snarl traffic and increase fire risk because of its location on a major ridge line. Groups opposing it included the East Bay Regional Park District, Save Mount Diablo, Greenbelt Alliance and Pittsburg Youth Action.

“Hundreds of Pittsburg residents have submitted comments on this project pointing to the need to protect Pittsburg’s hills and wildlife habitat, address existing serious traffic issues and present to the public a complete description and analysis of this project,” he said. “… It shows a complete disregard for the environment.”

Galván and many others also pointed to fire risks in the area.

“The whole area is a wind tunnel,” Galván said. “It is an extremely windy area and you can’t have much even in the way of trees. .. and fire plus wind equals …read more