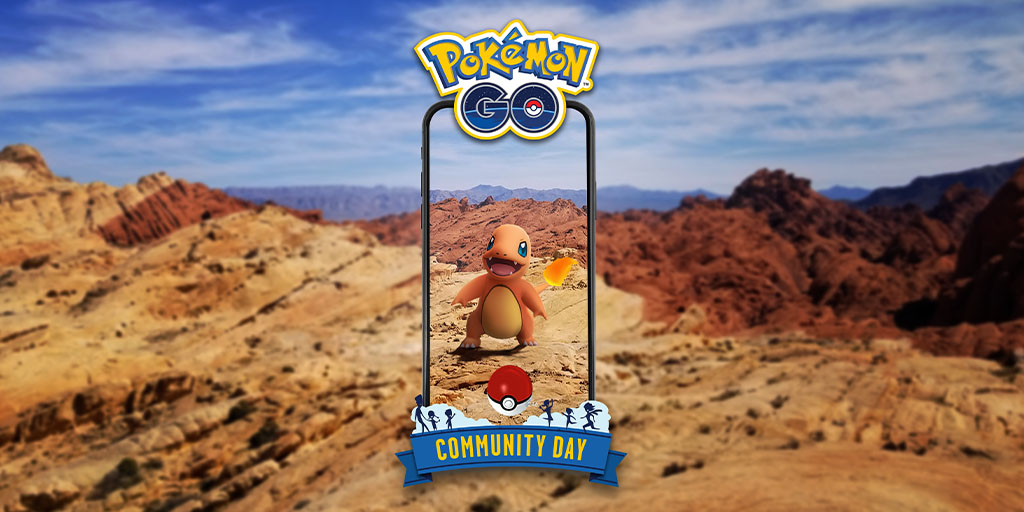 It’s deja vu all over again for longtime “Pokemon Go” players. More than two years after the lizard Pokemon got its own Community Day, Charmander is again honored with the distinction.

The move comes after people voted for the pocket monster for the monthly event. Porygon was the winner and it took September while Charmander took second place and got October. The voting was likely influenced by two factors. The first is that Charmander and its final form Charizard are fan favorites and the second is that it’s Mega Evolutions are two of the coolest in the game. It comes in an X and Y form.

The big difference between this Charmander Community Day running from 11 a.m. to 5 p.m. Oct. 17 and the one on May 2018 is the bonuses and special move. In the first event, evolving Charmander to Charizard would give the Pokemon the charged move Blast Burn. On the upcoming celebration, doing the same thing will give the the Pokemon the fast move Dragon Breath. This will be a legacy move it’s theoretically good for player vs. player matchups and raids.

Dragon Breath helps Charizard beat Go Battle League mainstay Giratina Altered forme and Registeel. When going into raids, Mega Evolving Charizard to Mega Charizard X benefits it more because of the partial dragon typing. Mega Charziard X with Dragon Breath and Blast Burn, which can be obtained via an Elite Charged TM, could wreck certain raid matchups. Plus, the Mega Charizard X is gorgeous with its blue flames and black coloring.

In addition to having boosted rates on shiny Charmander, players will have the bonus of triple stardust and three-hour incense. The former is a huge plus and the best Community Day perk in the game. Along with that, players will have a chance to purchase one October Community Day Box for 1280 PokeCoins. It contains an Elite Charged TM, three Super Incubators, three Stars Pieces and 30 Ultra balls. Your mainly buying it for the Elite Charged TM. They are rare. Interestingly enough, players will have a chance at gaining Charizard Mega Energy with the event so they can mega-evolve a Charizard. Snapshots will likely reveal a Charmander photobomb. Lastly, the $1 Special Research story will give out stardust, incense, poffin, rocket radar, rare candy and Mega Energy. Again, it’s one of the best values in “Pokemon Go.”

The prospect of a repeat Community Day may not appeal to longtime players, but I have no problem with it. It gives trainers who have come to the game at a later time a chance at a sought-after Pokemon while also helping those who need ideal stats for the Flame Pokemon in Great and Ultra leagues.

With two more Community Days left, it will be interesting to see what Niantic picks for November. This year’s Community Day haven’t been great when it comes to desired Pokemon. Dragons such as Gible and Deino have been noticeably left out. In the past, pseudo-legendaries such as Dratini and Bagon have had their …read more