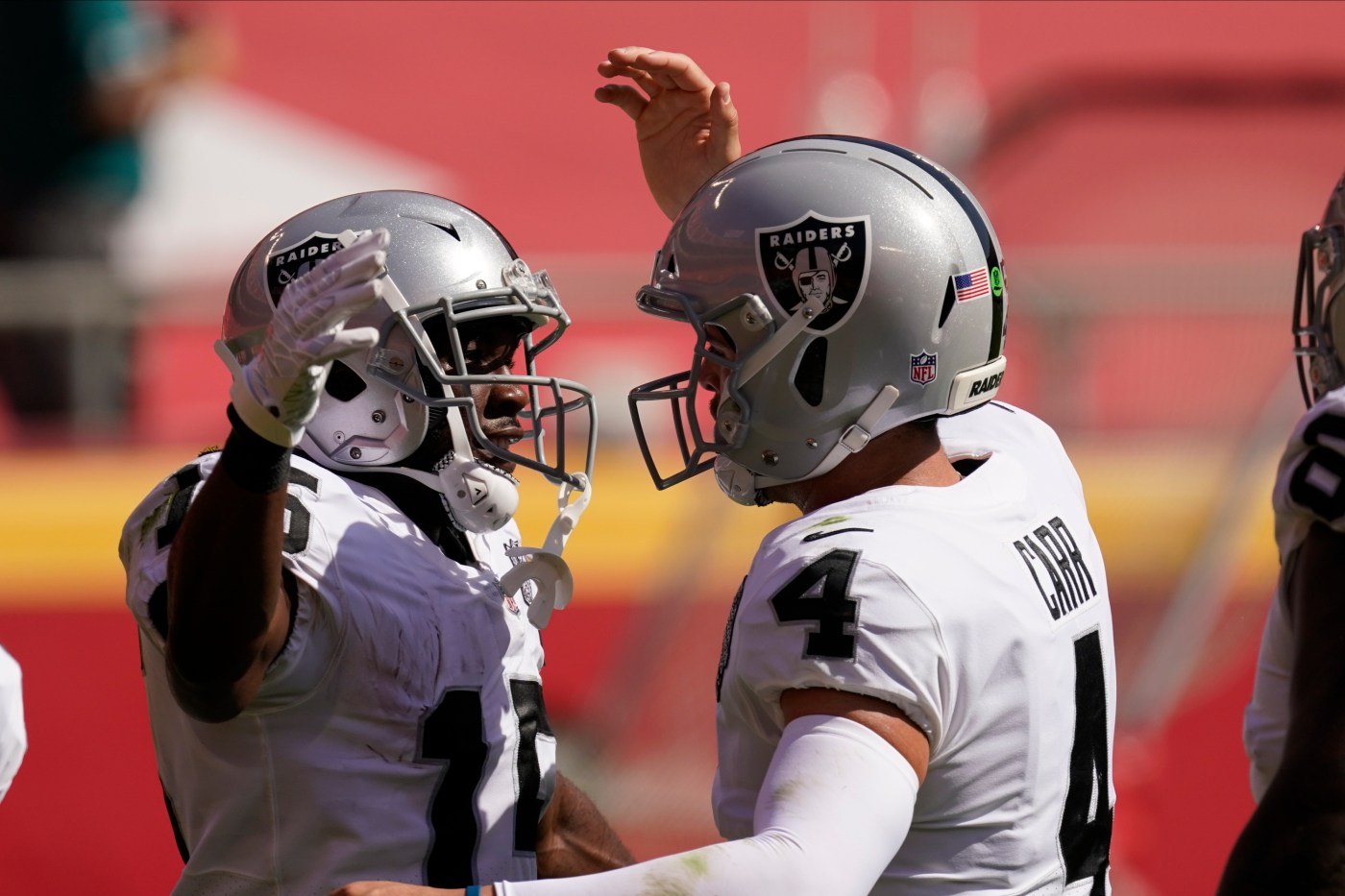 KANSAS CITY, Kan. — A Kansas City Chief’s fan who was upset about the team’s loss to the Las Vegas Raiders pointed a gun at a victim in a neighborhood about 10 miles (16.09 kilometers) away from Arrowhead Stadium, authorities say.

Police in Kansas City, Kansas, said in a tweet that officers responded to disturbance call around 5 p.m. Sunday, after the game ended. A victim and witnesses then told officers that a person, upset over the result of the Chiefs’ 40-32 loss to the Raiders, pointed a gun.

“A physical fight then ensued as one of the witnesses attempted to disarm the suspect,” police said. “The suspect then fled the scene.”

Police recovered the gun on the scene and notified detectives. The release didn’t indicate what sparked the fight, and a police spokesman didn’t immediately respond to a text message.