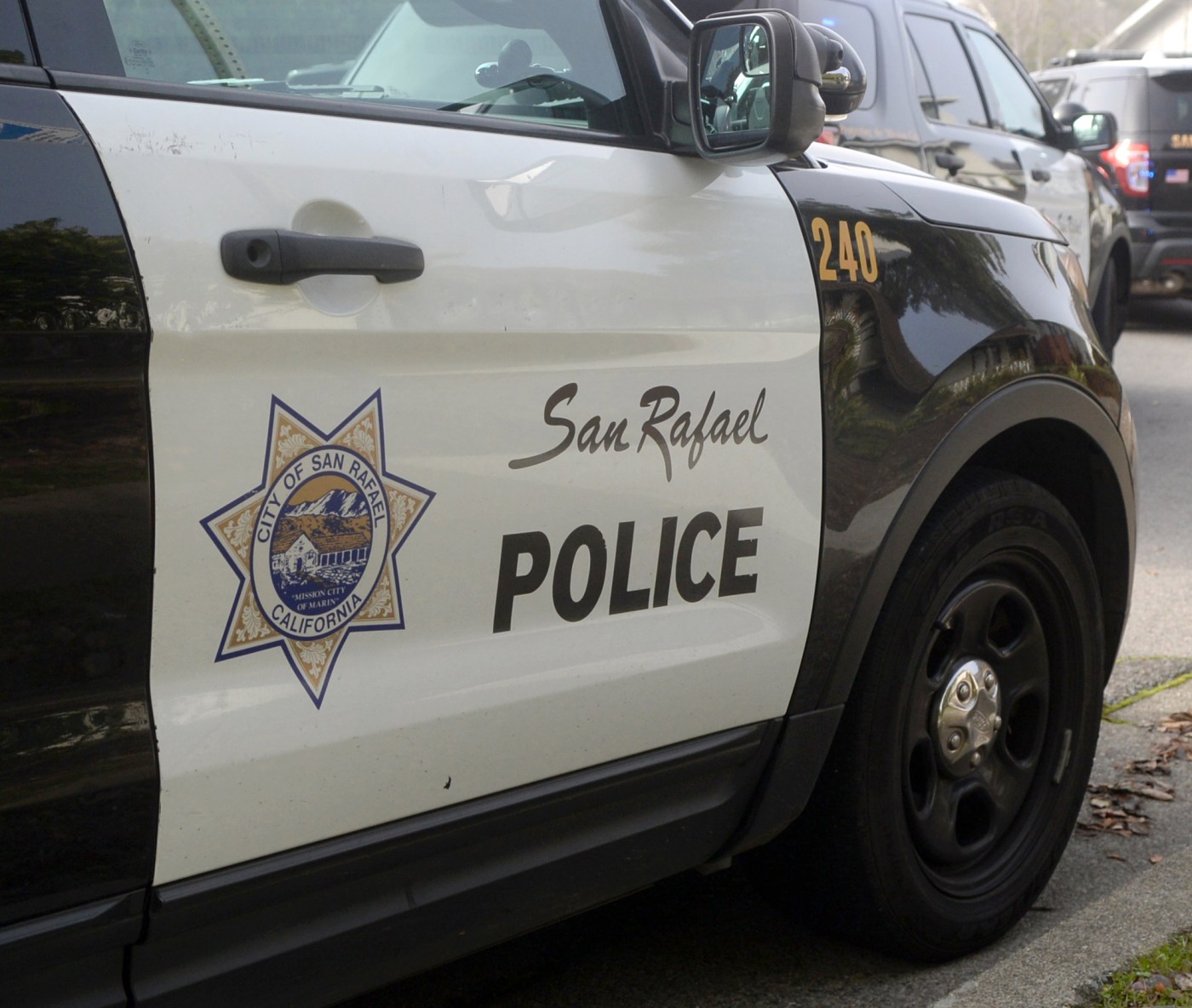 San Rafael police are investigating an incident in which a Muslim woman’s vehicle was vandalized with pig meat.

“The damage was very significant,” San Rafael police Lt. Lisa Holton said. “All four tires were slashed, there was glue placed in the door lock, the window was smashed and there was glue dumped onto the car. Inside the car was chopped up meat, including pork and bacon.”

Holton said investigators are pursuing leads and gathering surveillance camera footage from the area. Hospital managers are cooperating with the investigation, Holton said.

The results will be forwarded to the district attorney’s office for review, she said.

“The victim has made allegations, or complaints, against one or more one coworkers for things that happened while on duty,” she said. “The victim has also suggested that this is a hate crime because of her Muslim religion. We are looking at all angles.”

Holton said the victim suspects the incident is retaliation for reporting inappropriate conduct against a security supervisor in February.

The company, which contracts with Kaiser, concluded an internal investigation in late March without action, according to emails provided by the victim.

The victim was suspended without pay this week over accusations she left her post at a Kaiser COVID-19 vaccination site at Terra Linda High School to talk to a Kaiser employee, according to the emails. That incident is under review. The security company did not respond to a request for comment.

Q&A: Can you skip the second dose of your COVID-19 vaccine?

The hospital issued a statement saying it was looking into the matter.

“We are greatly disturbed by the incident involving a contracted security officer and are cooperating with the San Rafael Police Department who are investigating,” the emailed statement said.

“We are conducting our own investigations related to this issue. We work to ensure patients, staff, and anyone who enters a Kaiser Permanente facility feel safe and respected, and we take this extremely seriously. These contracted employees are not currently working at Kaiser Permanente and will not return to work at Kaiser Permanente until this matter is resolved to our satisfaction.”