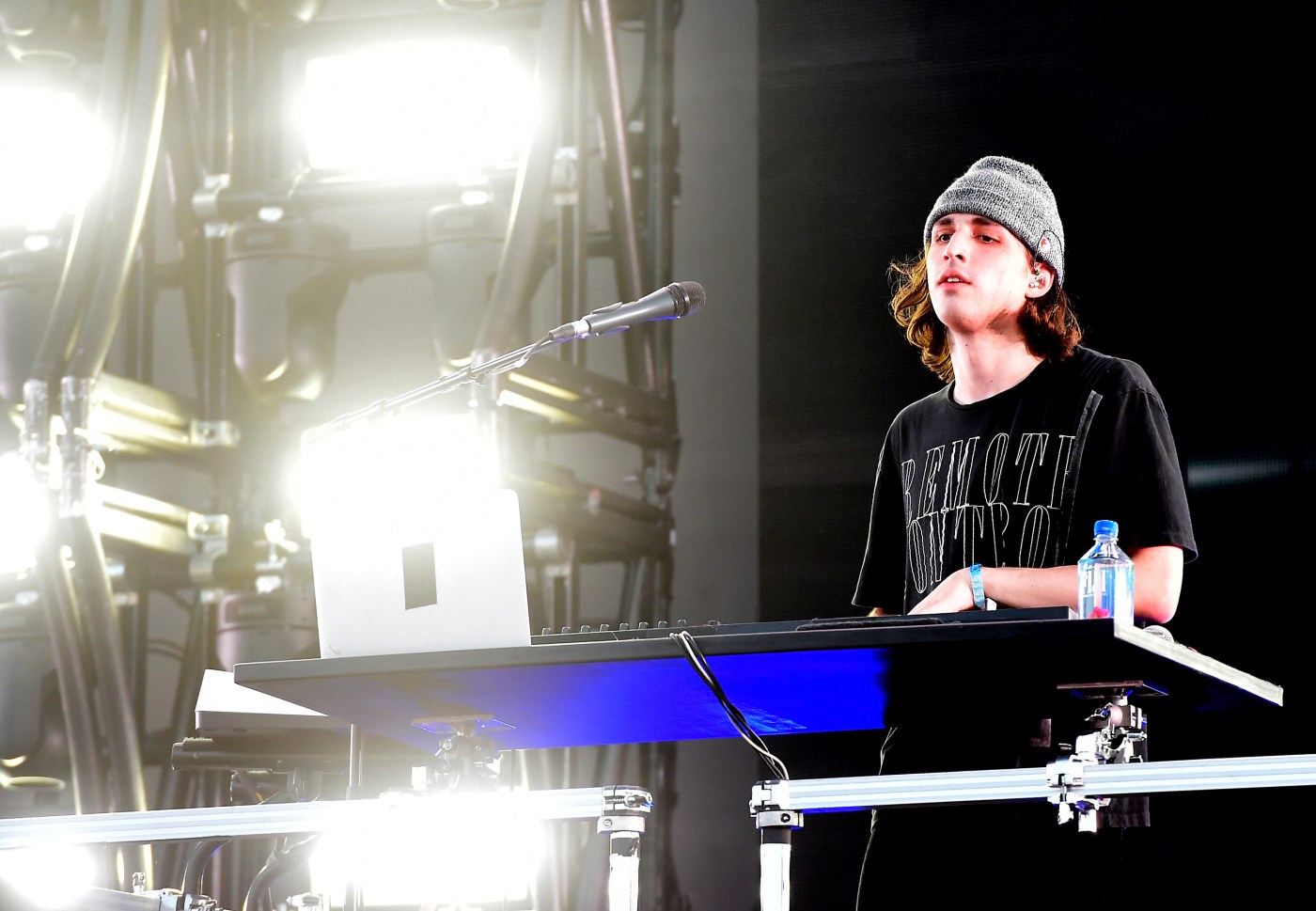 Porter Robinson was just 22 when he released his acclaimed debut album, “Worlds,” in 2014.

When he celebrated his 28th birthday last year, the incredibly popular DJ and electric music artist still had yet to issue a full-length follow-up.

Robinson is celebrating the new album with a U.S. tour that kicks off with his two-day Second Sky Festival at the Oakland Arena grounds Sept. 18-19. It’s the second go-around for this fest, which debuted in Berkeley in 2019, and tickets for both days are already sold out.

Besides getting to see Robison perform, Second Sky attendees will get to experience Madeon, Jai Wolf, Toro Y Moi and other acts. Visit secondskyfest.com for details.

I recently had the chance to chat with Robinson, who was in his hometown of Chapel Hill, North Carolina, at the time of the call.

Q: What makes Second Sky different from one of your regular concerts?

A: Second Sky is really the ultimate experience, honestly, if you are a fan of my music. We ultimately want it to almost feel like a theme park. We go so hard in terms of decorating it and trying to make it feel like this other world that you escape into.

Second Sky is the place where it’s like you go there and you truly feel like you are immersed into another world.

Q: Plus, fans get to hear a lot of artists who they might not have heard before. Talk to me about your experience as the curator of the festival.

A: I spend so much time listening to music. I love getting into the world of artists. It’s one of my favorite things to do. Part of what keeps me going as a musician is there are constantly new artists coming out and when you listen to their music, I just feel immersed in their world and I can kind of see the world through their eyes.

As the person who is curating the lineup, I am just trying to find artists who exist in this middle ground — (artists) I think would be new for the audience, but they would ultimately grow to love.

It would be really easy for me to pick a lineup of artists that I think I kind of know they would love, or would be popular picks, or would sell the tickets out somehow even faster.

New music: 5 cool album releases to check out in August