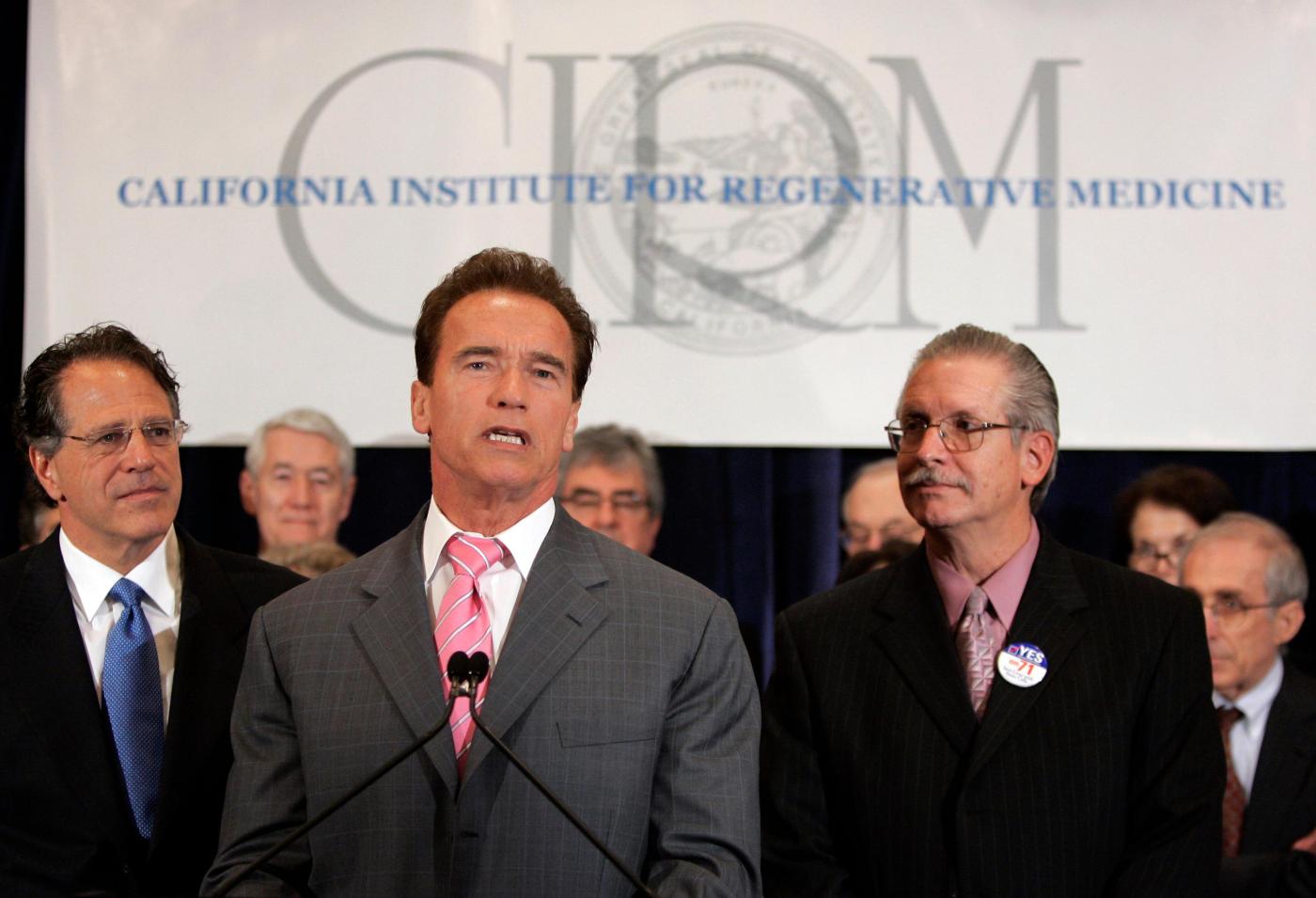 By JOHN ROGERS | The Associated Press

Following Thursday’s vote count update, Proposition 14 had a 325,000-vote lead and 51% of the votes. It was the narrowest margin of victory for any of this year’s 12 ballot questions.

With its passage, voters approved the $5.5 billion bond sale that supporters say is crucial to continuing the cash-strapped California Institute for Regenerative Medicine’s research into the use of stem cells in treating cancer, Alzheimer’s, Parkinson’s and other conditions.

The institute originally was funded by a $3 billion bond measure approved by voters in 2004. That measure received 59% of the votes.

Robert Klein, a wealthy financial analyst and longtime patient advocate, wrote the measure and provided much of the financial support to promote it. He blamed the closeness on voter concerns about adding more state debt during the very uncertain economic times brought on by the coronavirus.

“We had this huge obstacle of the COVID-19 recession,” he said.

Indeed, opponents argued that the state simply couldn’t afford to support another huge bond measure at this time. They also noted the federal government and private enterprise have stepped up their investment in stem-cell research since the initial measure, Proposition 71, was adopted.

After Prop 71 was approved, new stem-cell labs opened at universities around the state and scores of research trials have been launched. But the original funding is almost gone — only about $30 million remains — and the institute has reduced its staff and halted the awarding of new grants.

“Trials that use human embryonic-derived stem cells to treat diabetes, to treat blindness and to treat spinal cord injury, those trials are early but already showing signs of patient benefit. Losing those trials would be a terrible tragedy for those patients.” said Professor Larry Goldstein, director of the University of California, San Diego’s stem cell research program.

“The federal government still to this day has not funded any, as in zero, FDA-approved clinical trials for therapies derived from human embryonic stem cells even though we have had dramatic results from clinical phase one and phase two trials that have been published,” Klein said.

More than a third of the initial $3 billion was spent to create stem cell research facilities, with much of the rest going into funding studies.

Proposition 14 calls for $1.5 billion to be spent on developing treatments for Alzheimer’s, Parkinson’s and other brain-related diseases. Some funds would be used to train California university and college students, and no more 7.5% could be used for administrative costs.