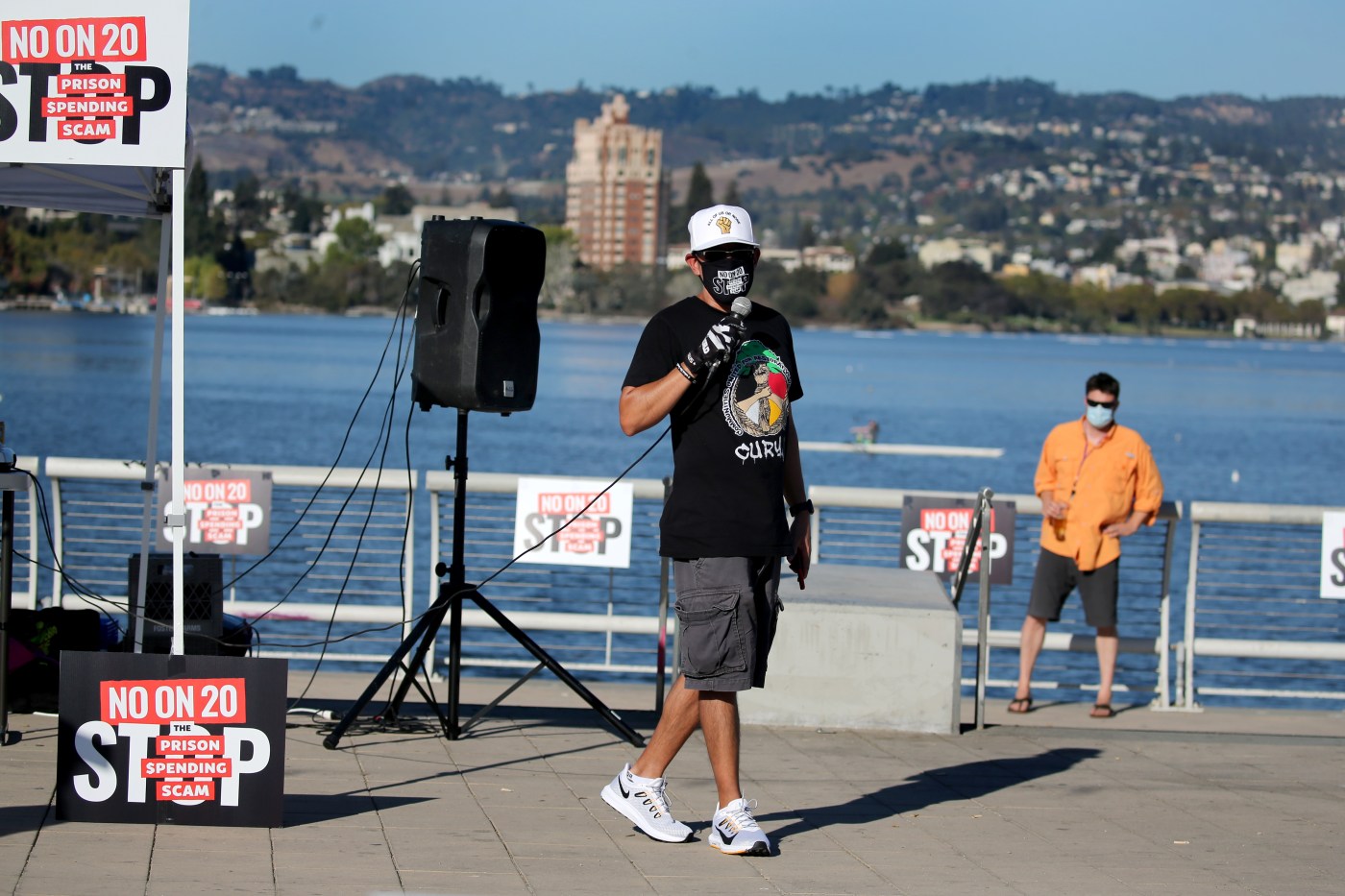 California has spent much of the past decade working to reverse its tough-on-crime past. Voters and lawmakers who spent decades embracing strict criminal penalties and long prison sentences have moved to shrink the prison population, ease punishments for property and drug crimes, and expand access to parole.

Now a measure on the November ballot will test whether California is still committed to this less-punitive approach to criminal justice. Backed by police and prosecutors who say the state’s reform movement has gone too far, Proposition 20 would unwind some of the changes voters have approved in recent years — most notably by increasing penalties for thefts and making more offenders ineligible for parole.

“Prop. 20 reverses the tide and starts us back on the right track of giving law enforcement the tools they need to deal with criminals, especially repeat criminals,” said Carl DeMaio, a conservative talk-radio host and spokesman for the Yes campaign.

Gov. Gavin Newsom, former Gov. Jerry Brown and a long list of criminal justice reform and labor groups have lined up against the measure.

“The old approach of mindlessly locking people up without any rehabilitation or reform proved to be ineffective, unjust (and) racist — not to mention a giant waste of money,” said Dan Newman, a political consultant with the No campaign.

If approved, Proposition 20 would stiffen criminal penalties in a number of ways:

• It would create two new offenses — one for retail thefts committed with accomplices and another for those with at least two prior theft convictions, considered a “serial retail theft.” Both could be punished as misdemeanor or felony offenses. The proposition would also allow for felony charges in certain other categories of thefts, such as stealing a car or a firearm, that voters downgraded to misdemeanors with 2014’s Proposition 47.

• It would expand the list of offenses the state considers “violent crimes,” a classification that makes offenders ineligible for early parole. That change would roll back another recent reform effort: Voters in 2016 approved Proposition 57, which allowed more people to seek early releases.

• It would ratchet up penalties for people who violate the terms of their parole and would require those convicted of certain misdemeanors to submit DNA samples for law enforcement databases.

Lawrence said the measure is a fix for the “unintended consequences” of recent laws. He contends that voters back in 2016 didn’t realize Proposition 57 would allow people who commit “heinous crimes,” such as rape of an unconscious person or felony domestic violence, to have access to early parole. And Proposition 20’s supporters are betting that the public wants to see a tougher response to common low-level crimes like the thefts the new initiative addresses.

Opponents counter that 2016’s Proposition 57 is “not a get-out-of-jail-free card,” …read more