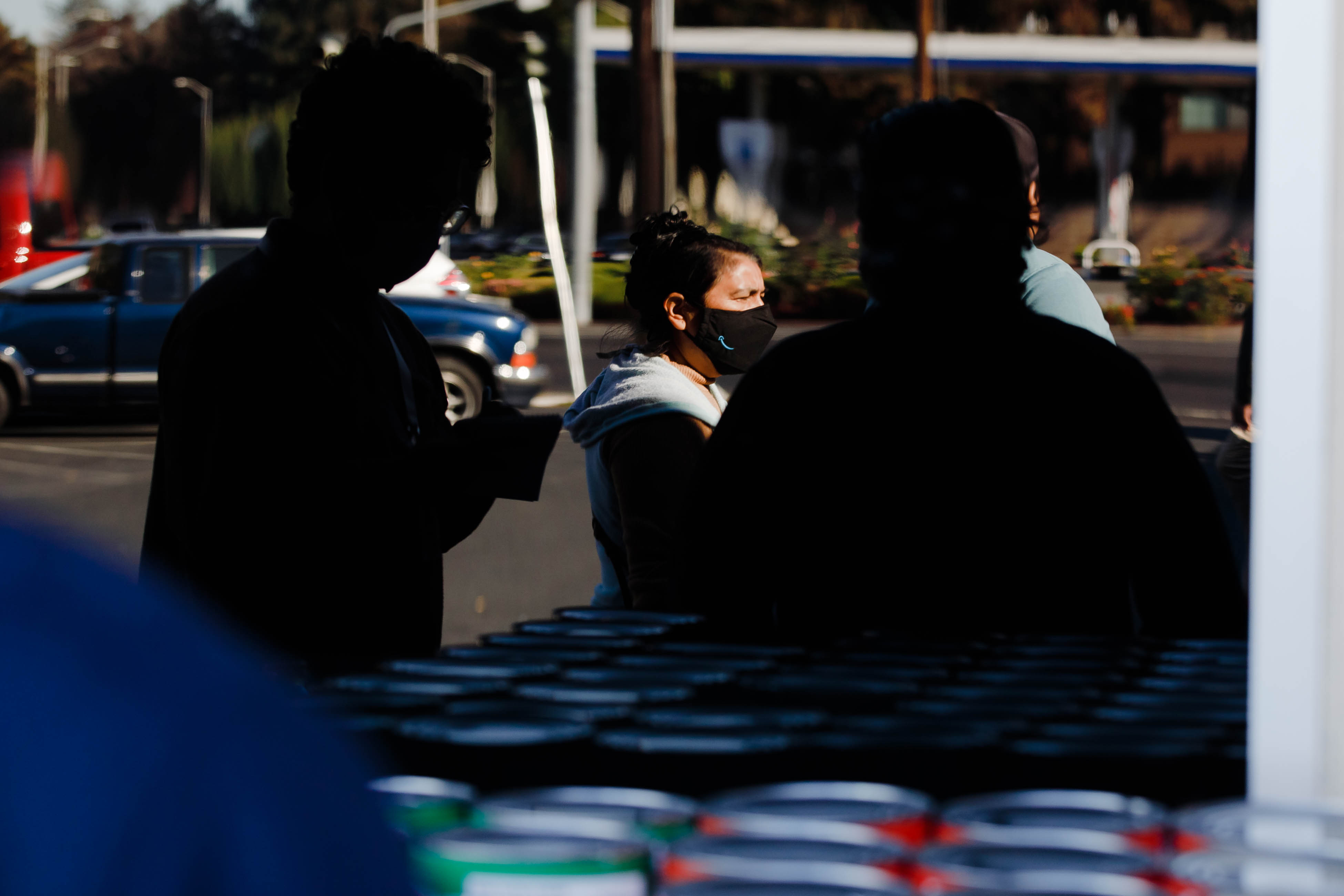 Right about now, in a “normal” year, students and workers would begin to check out from their everyday duties as the Thanksgiving holiday approaches. They’d think about eating big turkey dinners and sitting around with relatives from all over.

This year, though, an alarming surge in COVID-19 cases has public health authorities reining in social activities, a move that underscores the continuing spread of a deadly virus 10 months after the pandemic changed almost everyone’s lives.

The government response to increased caseloads has added to frustrations across the Bay Area and beyond just weeks after much of the region began loosening restrictions.

“I’m really getting sick of this,” Santa Clara janitor Ricardo Cruz said Sunday. “It’s complicating everything. We have work, but it’s double the work. We have to basically chase people around while they are putting their hands on everything. It’s exhausting.”

The exhaustion has led to a sort of “COVID fatigue,” with state and county health officials pleading for patience from an antsy, long-confined public as a vaccine comes closer every day.

After months of stay-at-home orders and the slow reopening of public facilities, California and much of the nation appear to be backsliding. Local officials on Friday announced plans to shut down indoor dining — again. The same day, state officials issued an advisory that discourages Thanksgiving travel, giving “home for the holidays” a new meaning.

“We thought it was calming down with everything opening up, but I guess that’s not true,” Miguel Angel Salgado said Sunday outside Arteaga’s Food Center in Santa Clara. “For me, if things stay like this, we’ll be with the virus forever.”

Salgado, 56, said that he has been stranded in California this year because of the virus. He said he has a ticket to fly home to Massachusetts on Dec. 4, but doubts he will make it.

California has reported more than 1 million cases of COVID-19, with a death toll now over 18,000. Hospitalizations have increased 34.6% in the past two weeks, with intensive care unit hospitalizations up 36.7%.

Californians already had scrapped traditional plans for holidays such as Easter, Passover and Ramadan. Many could not attend high school and college graduation ceremonies, weddings and funerals.

Now, the commemorations that mark the end of the year and the promise of spring’s renewal — Thanksgiving, Christmas, Hanukkah, Kwanzaa and New Year festivities — are being curtailed based on predictions from epidemiologists about how the virus will spread during the winter.

Another celebration — the Hindu festival of Diwali, which typically draws thousands to local temples — took place over the weekend in subdued style, according to those in the community.

Jack Iyer, the treasure at the Sri Siddhi Temple in Fremont, said that hundreds of worshippers normally enter the temple in groups throughout the day to mark the Festival of Lights, a holiday that signifies the …read more