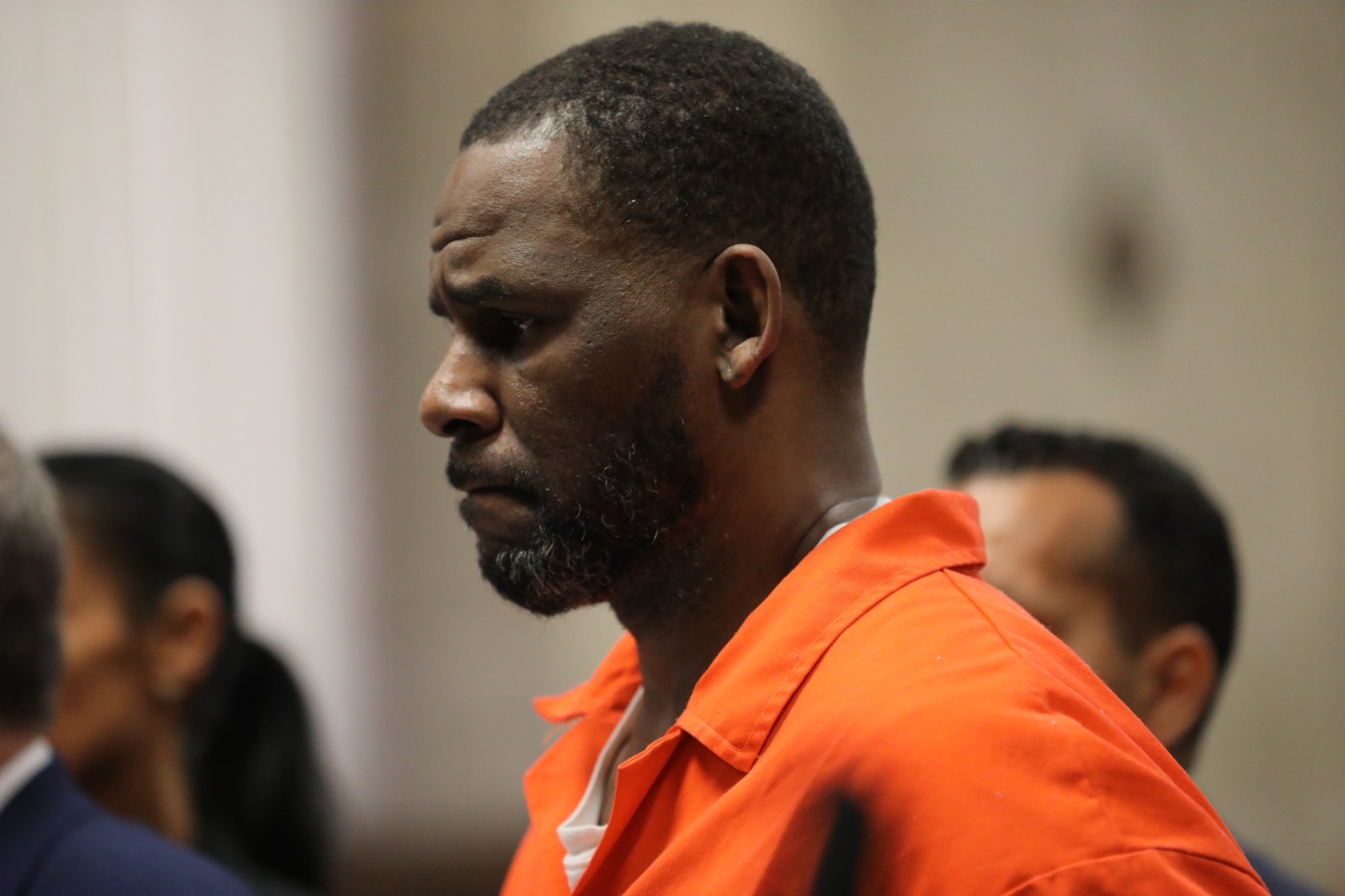 In a new court filing Friday, attorneys for the singer R. Kelly claim video shows no one at the Metropolitan Correctional Center in Chicago, where Kelly is being held, “raised a finger” until an inmate who attacked him was “well into beating Kelly” in late August.

A Bureau of Prisons report says a prison employee ordered the attacker to stop and deployed pepper spray.

Kelly’s attorneys claim the video shows the attacker “roamed a great distance within the MCC before carrying out that act, without any opposition. It is undisputed that, as a result, Mr. Kelly has suffered significant physical and psychological injuries.”

CNN has not obtained this videotape.

“An unresolved issue remains as to whether MCC personnel encouraged, and then allowed, a beating of Mr. Kelly to take place,” wrote Michael Leonard, a lawyer for R. Kelly. “That alone merits an evidentiary hearing.”

Both the Federal Bureau of Prisons and the US Attorney’s Office for the Northern District of Illinois declined CNN’s requests for comment Friday.

In early September, the attacker identified himself in a court filing as Jeremiah Farmer, and wrote that he had “physically beaten Mr. Kelly in a [sic] attempt to shed media spotlight” on his own case.

An employee identified as “D. Szyhowski” was attempting to meet with Farmer “when he left the office against my (Szyhowski’s) order to stay,” according to a Federal Bureau of Prisons incident report attached to the September filing.

Szyhowski wrote he observed Farmer head into an “out of bounds” section that wasn’t his when he heard a disturbance coming from a nearby cell. Farmer appeared to be on top of Kelly, Szyhowski wrote, “punching inmate Kelly repeatedly in the head and torso.”

Szyhowski wrote he gave an order to “cease the assault” before deploying his pepper spray. After that “inmate Farmer then ceased the assault and responded to orders from the officer to exit the cell.”

An appeals court in Illinois denied Kelly’s appeal to be released on bond last month. The Second Circuit Court of Appeals’ decision said prosecutors presented “clear and convincing evidence” that Kelly presents a potential danger to the community and is a flight risk.

Kelly was indicted on federal charges in Illinois for child pornography and conspiracy to obstruct justice, as well as state charges of aggravated criminal sexual abuse.

Report: White House was warned about Giuliani being used

He is also facing …read more