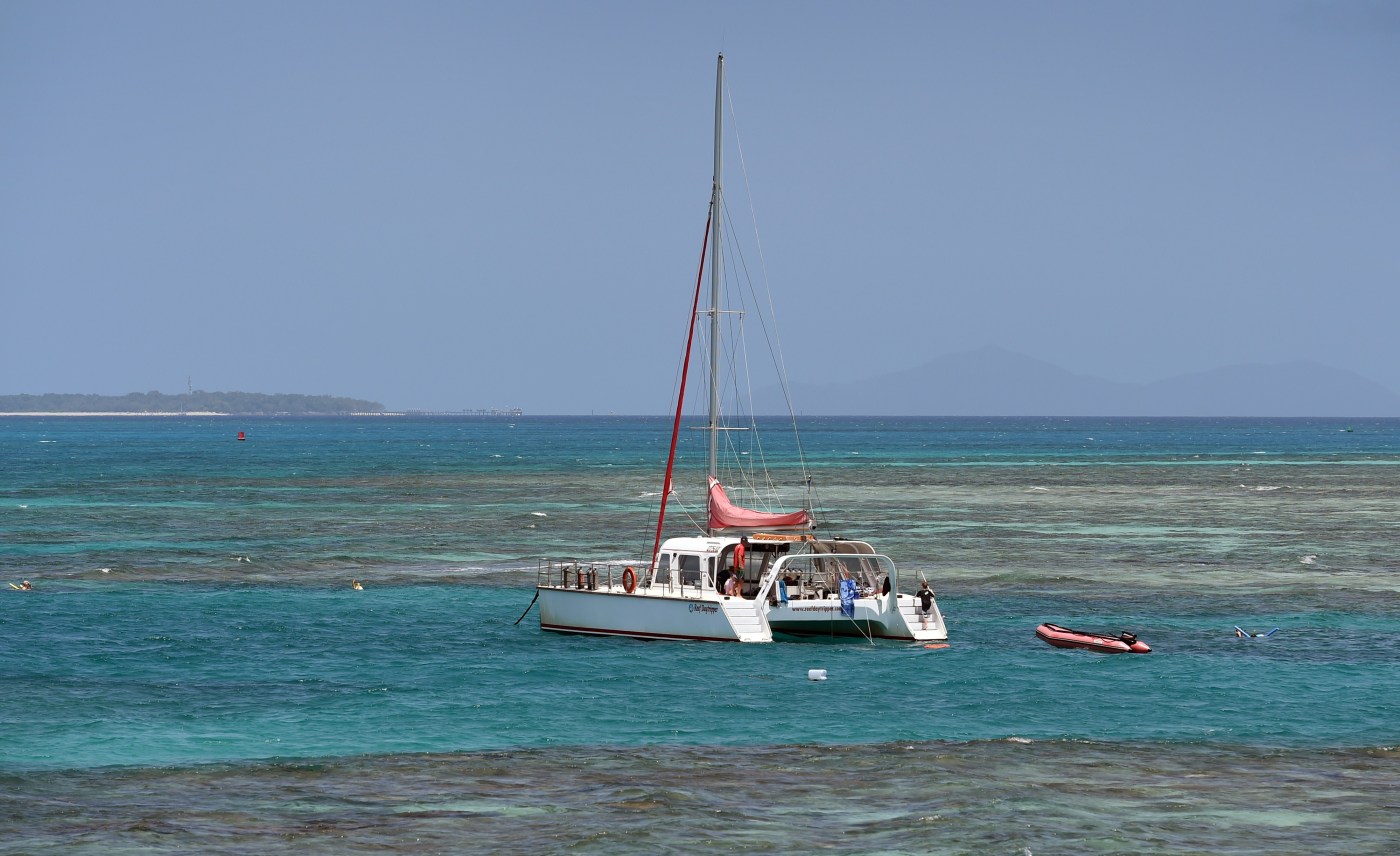 Australia’s Great Barrier Reef has lost 50% of its coral populations in the last three decades, with climate change a key driver of reef disturbance, a new study has found.

Researchers from the ARC Centre of Excellence for Coral Reef Studies, in Queensland, northeastern Australia, assessed coral communities and their colony size along the length of the Great Barrier Reef between 1995 and 2017, finding depletion of virtually all coral populations, they said Tuesday.

Coral reefs are some of the most vibrant marine ecosystems on the planet — between a quarter and one third of all marine species rely on them at some point in their life cycle.

The Great Barrier Reef, the world’s largest coral reef, covers nearly 133,000 square miles and is home to more than 1,500 species of fish, 411 species of hard corals and dozens of other species.

“We found the number of small, medium and large corals on the Great Barrier Reef has declined by more than 50% since the 1990s,” reported co-author Terry Hughes, a distinguished professor at the ARC Centre of Excellence for Coral Reef Studies, in a statement.

Reefs are fundamental to the health of marine ecosystems — without them, ecosystems collapse, and marine life dies.

Coral population sizes are also considered vital when it comes to the coral’s ability to breed.

“A vibrant coral population has millions of small, baby corals, as well as many large ones– the big mamas who produce most of the larvae,” said Andy Dietzel, a doctoral student at the ARC Centre of Excellence for Coral Reef Studies, in a statement.

Will ‘overzealous environmentalists’ destroy or save California? Roadshow

“Our results show the ability of the Great Barrier Reef to recover — its resilience — is compromised compared to the past, because there are fewer babies, and fewer large breeding adults,” he added.

Population declines occurred in both shallow and deep water coral species, experts found, but branching and table-shaped corals — which provide habitats for fish — were worst affected by mass bleaching events in 2016 and 2017, triggered by record-breaking temperatures.

Warm ocean temperatures are the main driver of coral bleaching, when corals turn white as a stress response to water that is too warm. Bleaching doesn’t kill coral immediately, but if temperatures remain high, eventually the coral will die, destroying a natural habitat for many species of marine life.

Tuesday’s study found steeper deteriorations of coral colonies in the Northern and Central Great Barrier Reef following the mass bleaching events in 2016 and 2017.

The Great Barrier Reef has suffered several mass bleaching events in the past five years, and experts said the southern part of the reef was also exposed to record-breaking temperatures in early 2020.

“We used to think the Great Barrier Reef is protected by its sheer size — but our results show that even the world’s largest and relatively well-protected reef system is increasingly compromised and in decline,” Hughes said.

The report authors warned that climate change is driving an uptick in the frequency of “reef disturbances” like marine heatwaves.

“There is no time to lose — we must …read more