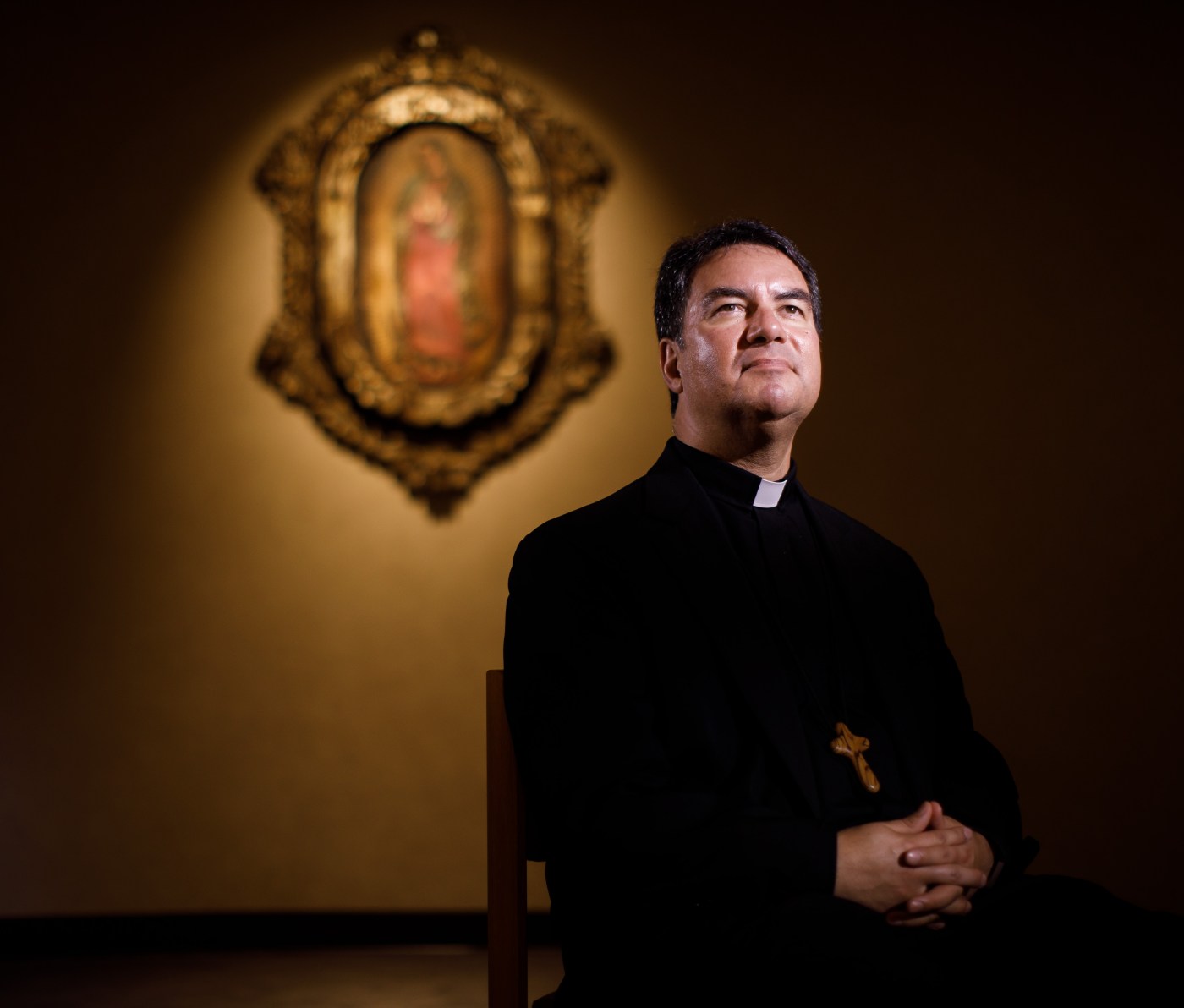 San Jose’s recently seated Bishop Oscar Cantú is under investigation by the Vatican for his handling of clerical sex abuse cases in his former Diocese of Las Cruces, New Mexico, according to a Catholic news agency report.

The Catholic News Agency reported Tuesday that the investigation was ordered in October under a zero-tolerance policy Pope Francis implemented last year to hold bishops accountable for their handling of past sexual abuse cases, particularly for actions or omissions intended to avoid or interfere with investigations.

The Catholic News Agency quoted two unnamed Vatican sources who confirmed the investigation but declined to comment on the specific accusations or whether they concern any clergy still in ministry. One of those officials stressed that the investigation is not a trial and that Cantú “has every presumption of innocence and remains in office.”

The Diocese of San Jose had no immediate response or posted statement on its website Wednesday morning.

The Diocese of Las Cruces, where Cantu was bishop from 2013 to 2018, and its current Bishop Peter Baldacchino had no comment on the allegations, said spokesman Christopher Velasquez.

“Bishop Baldacchino has made accountability and rebuilding trust with local Catholics his foremost priority since arriving in the diocese,” the Las Cruces diocese said in a statement. “In line with the provisions of Pope Francis, he is absolutely committed to ensuring every accusation is heard and investigated, and every victim cared for.”

SNAP, the Survivors Network of those Abused by Priests, said in a statement that list of “credibly accused” clergy released by Bishop Cantú in Las Cruces grew by 14 in the year after he left, when Las Cruces church officials added the names of 13 religious order priests and one lay teacher that had previously been excluded.

California up, U.S. down: Split verdict on consumer confidence

The organization said in the statement that it believes the investigation “is most likely related to hiding information about clergy abusers from the public and allowing men who had been accused of abuse — such as Fr. Roderick Nichols — to continue working despite allegations.”

“We suspect that Las Cruces underreported the extent of clergy abuse in their diocese on Bishop Cantú’s watch,” said SNAP Treasurer Dan McNevin. “Keeping people in the dark is part of the playbook bishops use worldwide, and, if true, we have no doubt Bishop Cantú is continuing this behavior in San Jose as well. The losers here are victims and children.”

The Catholic News Agency was founded in 2004 and considers itself an apostolate of the Eternal World Television Network, a Catholic cable channel.