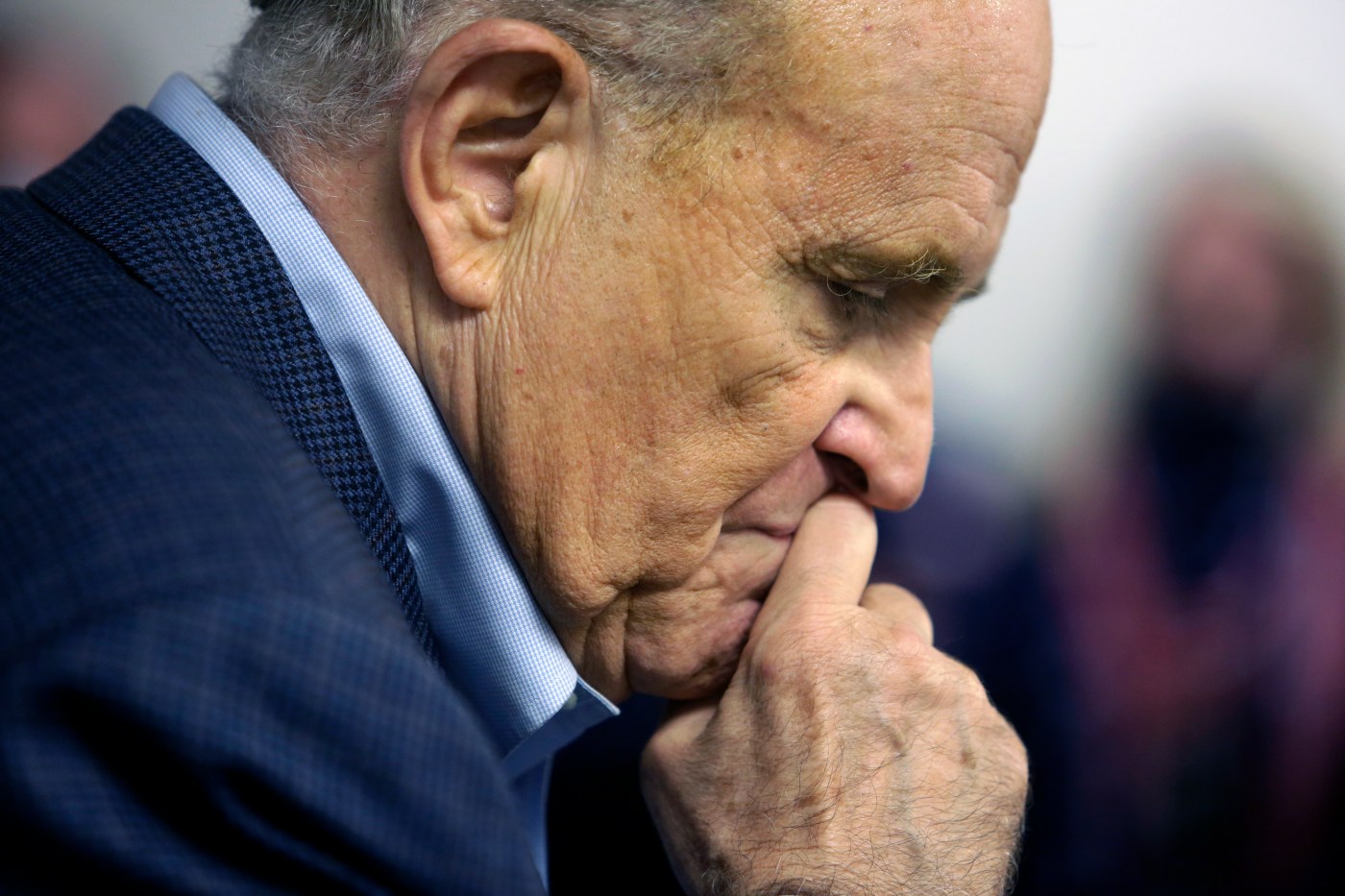 The White House was warned in 2019 that President Donald Trump’s personal attorney Rudy Giuliani was “was being used to feed Russian misinformation” to the President, The Washington Post reported Thursday.

Citing conversations with four former officials familiar with the matter, the Post said that US intelligence agencies warned the White House that Giuliani “was the target of an influence operation by Russian intelligence” in which Trump was the intended recipient of the misinformation.

The paper said the warnings were “based on multiple sources, including intercepted communications, that showed Giuliani was interacting with people tied to Russian intelligence during a December 2019 trip to Ukraine, where he was gathering information that he thought would expose corrupt acts by former vice president Joe Biden and his son Hunter.”

One of the former officials told the Post that the warnings caused national security adviser Robert O’Brien to privately warn Trump that “any information Giuliani brought back from Ukraine should be considered contaminated by Russia.”

“Do what you want to do, but your friend Rudy has been worked by Russian assets in Ukraine,” this source told the Post, summarizing O’Brien’s warning to Trump.

The paper said officials wanted to keep Trump from “saying something stupid,” especially given the fact that he was in the middle of an impeachment process led by Democrats in the House.

But the official said Trump had “shrugged his shoulders” at O’Brien’s warning, dismissing concerns about Giuliani by saying, “That’s Rudy,” according to the Post, which noted that the lawyer visited the White House in mid-December, just after the House Judiciary Committee approved the articles of impeachment, and then met with Trump days later in Florida.

The Post reported that the former officials said Giuliani was not the subject of US intelligence while he was in Ukraine but that some of his communications were captured because he was interacting with “suspected Russian assets” who were being surveilled.

Trump, Biden square off, in a way, in dueling town halls

Rapper Kanye West is on your ballot. How did that happen?

Watch how a California mail-in ballot avoids fraud, evades hackers and gets counted

Giuliani, while trying to dig up dirt on Hunter Biden, was so determined to gather information “that everybody [in the intelligence community who knew about it] was talking about how hard it was going to be to try to get him to stop, to take seriously the idea that he was being used as a conduit for misinformation,” one former official told the paper.

The Post said a number of senior administration …read more