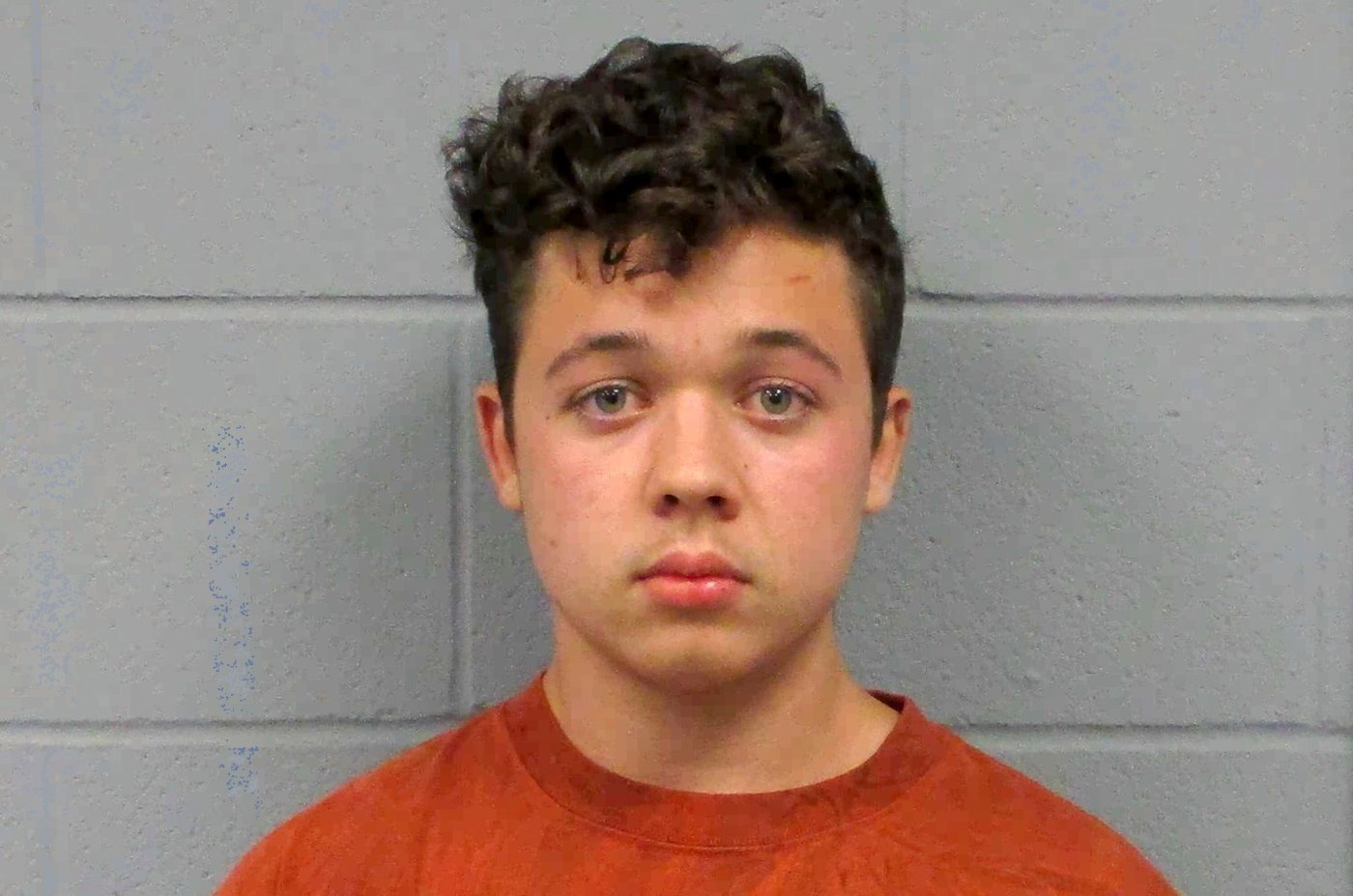 Kenosha shooter Kyle Rittenhouse says he used money from a stimulus check to purchase the gun he allegedly used to kill two people and wound one other on the night of August 25.

“I got my twelve hundred dollars from the coronavirus Illinois unemployment cause I was on furlough from YMCA. And I got my first unemployment check so I was like, ‘Oh, I’ll use this to buy it,’” Rittenhouse said in a phone interview with the Washington Post that was published Thursday.

Rittenhouse, 17, allegedly killed Anthony M. Huber and Joseph Rosenbaum and wounded Gaige Grosskreutz during a protest over the police shooting of Jacob Blake in Kenosha, Wisconsin.

Rittenhouse’s friend Dominick Black, who has been charged with two counts of intentionally giving a dangerous weapon to a person under the age of 18 causing death, allegedly bought and stored the alleged murder weapon for Rittenhouse.

Black’s attorney claims there is no evidence he gave a firearm to Rittenhouse, according to a hearing Thursday where the attorney’s motion to drop charges against Black was denied.

What led up to the shooting

Rittenhouse told the Post he went to Kenosha on August 24 for his job as a lifeguard. He told the Post he got off work at 8 p.m. and went to Black’s stepfather’s house where he, one of his sisters and Black spent the evening watching live streams of chaos erupting downtown, his sister told the Post.

His sister said Rittenhouse supports peaceful demonstrations but objected to violence and called the protesters “monsters.”

Social media accounts believed to belong to him portray a young White man with an affinity for guns who supports “Blue Lives Matter” and President Donald Trump.

According to the Post, the following evening as protests continued, Rittenhouse and Black armed themselves and went downtown to help a friend protect a used car dealership and provide medical aid to people with minor injuries.

“I was going into a place where people had guns and God forbid somebody brought a gun to me and decided to shoot me. Like, I wanted to be protected which I ended up having to protect myself,” Rittenhouse told the Post.

Rittenhouse told the Post he is not a part of any militia groups but he joined up with other armed men and women, who he called “strangers” who were also present, to help protect property.

“Nobody was instigating me and I wasn’t instigating anybody else. Everybody was calm with me and everybody was enjoying me. Like, I was helping everybody. So what I noticed is if you show the people respect they’re going to show you respect back,” Rittenhouse said.

Rittenhouse ended up at a gas station when he heard reports of cars being lit on fire, at which point he grabbed a fire extinguisher and began running down the street, …read more