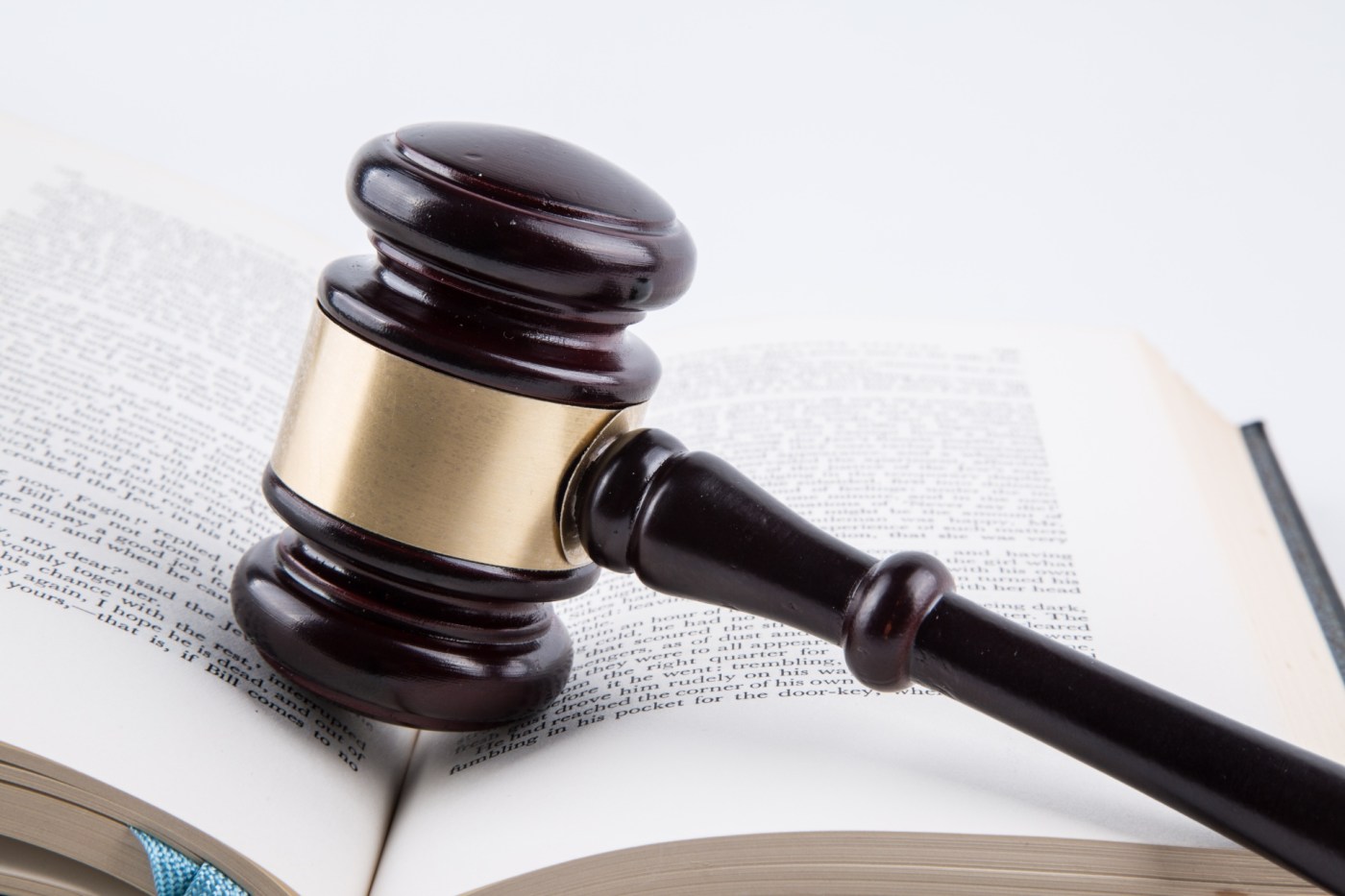 SAN JOSE — An insurance adjuster forgot to mute himself when he profanely called a Santa Clara County Superior Court judge an “idiot” last month at the start of a civil trial over a 2016 car crash, according to court records.

Judge Roberta Hayashi was attempting to sort out jury seating arrangements when Vince San Filippo, who was monitoring the trial remotely, blurted out an obscenity about her.

“Oh my God,” Filippo said during the April 21 hearing, according to court minutes and a transcript. “This f—ing judge is an idiot.”

“Well, I’m sorry you think I’m an idiot, but I really think you ought to mute your microphone before you say that,” Hayashi said. “And I would appreciate if you would not use any obscenities in the courtroom, whether you’re remote or not remote. That kind of language is not acceptable.”

San Filippo said he “agreed,” but when Hayashi later followed up by demanding he apologize to the court, he proceeded to explain the frustrations that led to his outburst.

But first, she sent the jury out of the courtroom so she could identify who had actually cursed out the judge, as it was not immediately clear because some people were participating remotely.

A tense exchange followed, in which Hayashi tried repeatedly to get San Filippo to state his connection to the trial, but he instead alternated between terse apologies and insisting on saying his piece, repeatedly saying he was frustrated over being unable to follow the discussion about the jury seating arrangements.

“Who are you?” was followed by “Hold on. Let me finish,” and when the judge asked again, San Filippo launched into “In my defense,” before he said he worked for an insurance carrier. San Filippo was a representative for Liberty Mutual monitoring the trial through the Microsoft Teams video-conferencing program,

He told the judge his comment was “totally inappropriate,” but also that she “should not penalize my insurer, my attorney or anyone else for that.”

“I always mute my mic. I have no idea how it was on,” San Filippo continued. “But I’m — just like I say, I’m frustrated by all the moves. I’m trying to calculate who every juror is and I can’t keep track.”

“Mr. San Filippo, your personal frustration is not an excuse for inexcusably rude and disrespectful comments in open court in the presence of this jury,” said Hayashi, who has been judge for six years.