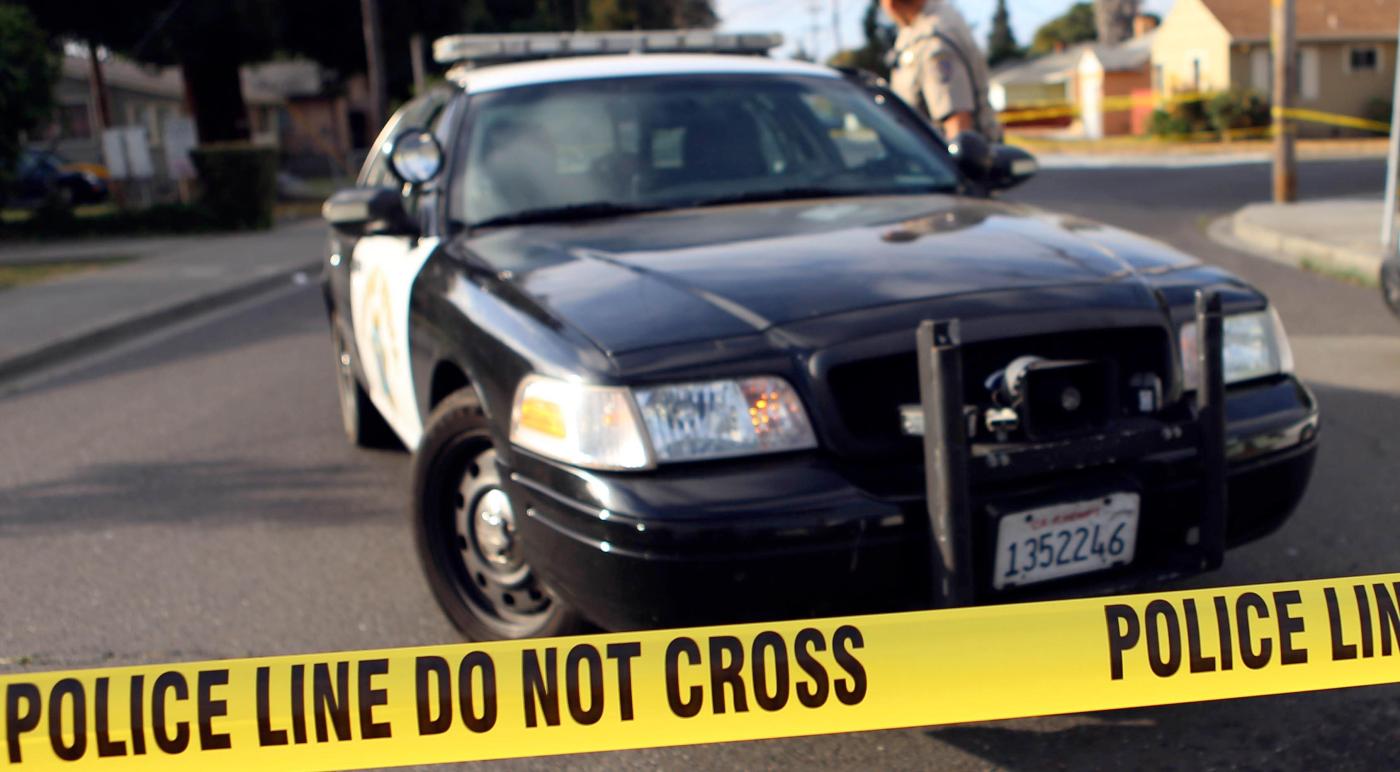 SAN RAMON — A San Jose man was one of two who died in a fiery freeway crash early Sunday, authorities said Monday.

The Contra Costa County Coroner’s Office identified him as 20-year-old Joseph LeGrande. He died along with another person in the crash on Interstate 680 around 3:30 a.m.

According to the California Highway Patrol, LeGrande was in a Volkswagen Jetta that lost control while going south on the freeway just north of the Alcosta Boulevard exit. The Jetta veered right, swerved back onto the freeway and collided into the center median wall.

A Ford Fiesta moments later crashed into the Jetta after it had come to a rest. The Jetta then became became fully engulfed with fire.

A third occupant in the Jetta was able to escape with major injuries, and he remained hospitalized at John Muir Medical Center in Walnut Creek, according to the CHP. Authorities have not said who was driving the car, but LeGrande and another person were trapped inside after the fire started, the CHP said.

Authorities have not identified the other person who died.

The driver of the Fiesta had moderate injuries and also was hospitalized, according to the agency.

The crash closed down the entire freeway for a little more than an hour.