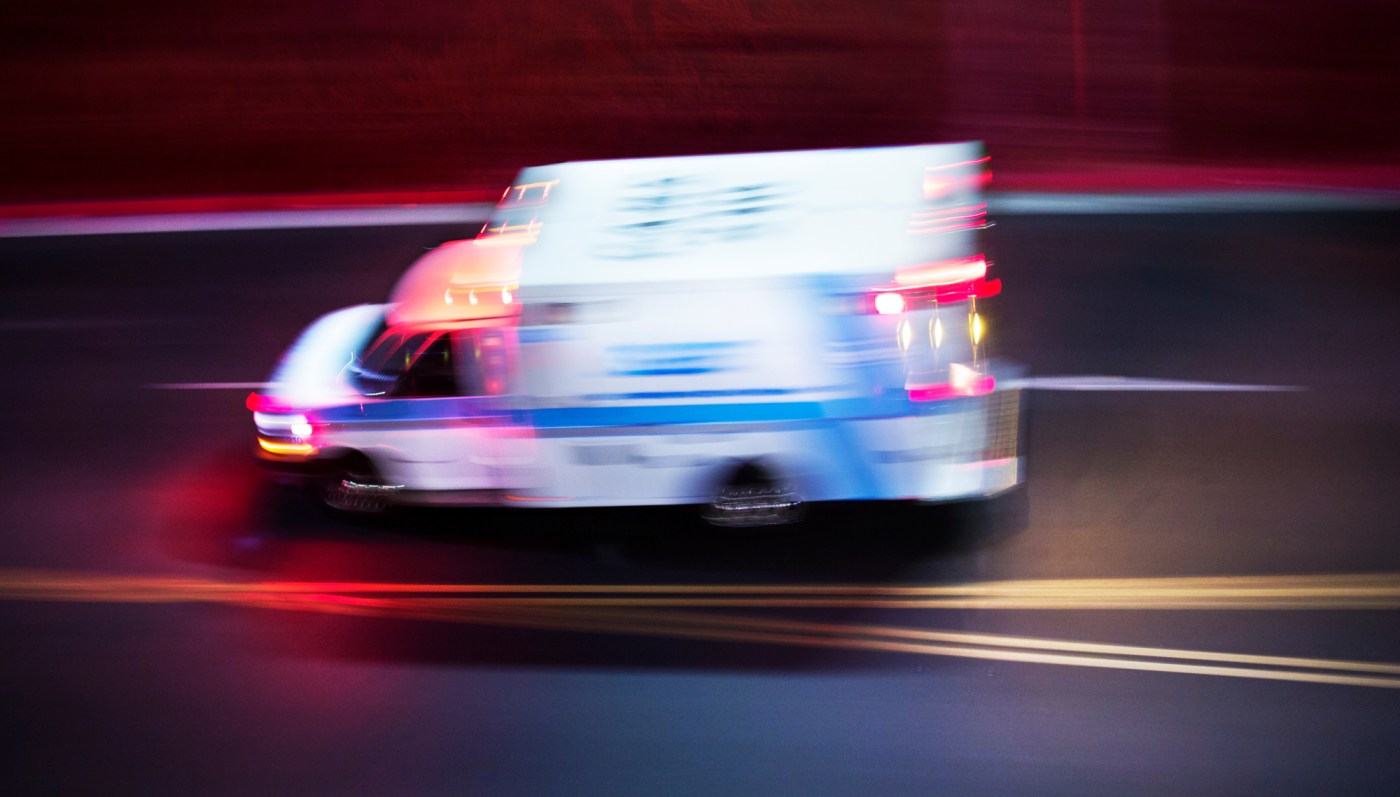 SAN JOSE – A pedestrian was hit and killed by a vehicle Tuesday night in San Jose, police said.

The collision was reported at about 11:24 p.m. in the area of Curtner Avenue and Monterey Highway, the San Jose Police Department said in a series of social media posts.

The adult male victim was taken to a hospital, where he died of his injuries, police said.

Motorists were advised to avoid the area for several hours while officers conducted an investigation.

Units are currently in the area of Curtner Av and Monterey Highway investigating a collision involving a vehicle and pedestrian. The adult male victim was transported to a local hospital where he succumbed to his injuries and was pronounced deceased. pic.twitter.com/go1UjPrhy5