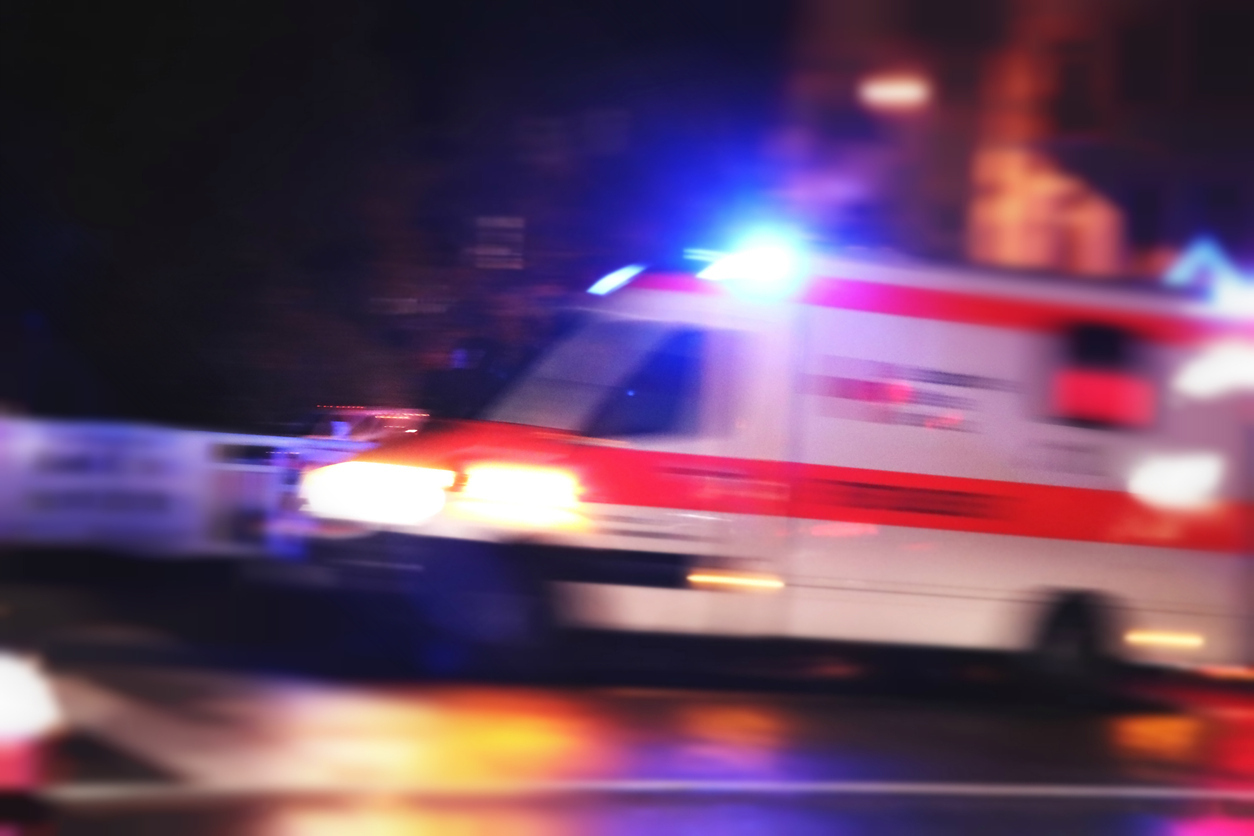 The collision was reported just before 10 p.m. on the 1500 block of Kooser Road, the San Jose Police Department said in a social media post.

The death marked the city’s 16th traffic fatality of the year.

As of 10:40 p.m., Kooser Road was closed in both directions between Camden Avenue and Ardmore Way, police said.

Units are currently at the scene of a vehicle vs pedestrian traffic fatality in the 1500 block of Kooser Rd.

Kooser Rd is closed in both directions from Camden Ave to Ardmore Way. pic.twitter.com/61Uxfg6Pny

Man dies in solo I-580 crash near Tracy