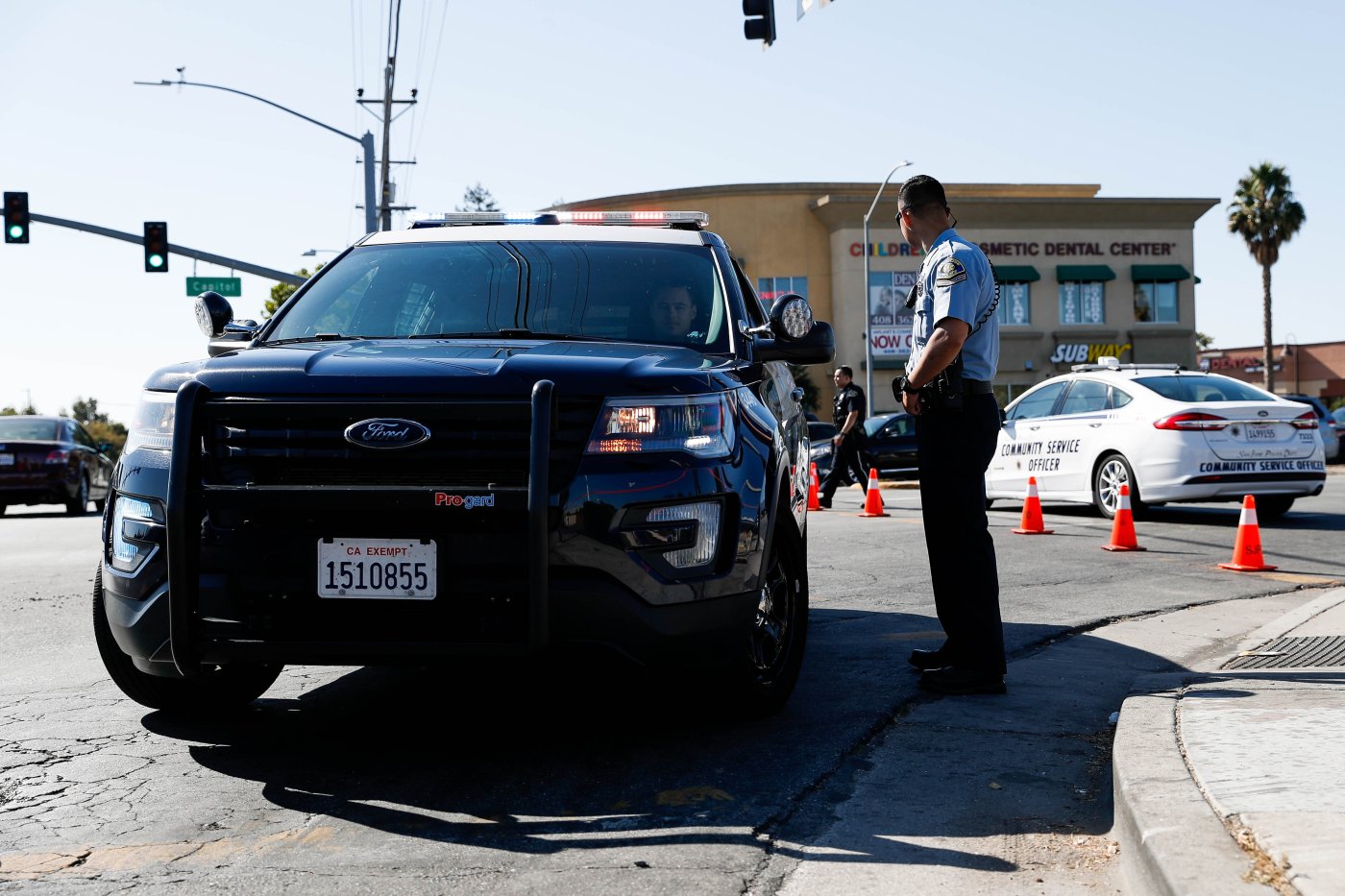 Twice, vandals broke into his business, shattered windows and stole his cash register. Once, a man harassed him, his workers and customers and refused to leave his establishment. Another time, thieves smashed into his truck and made off with $10,000 in earnings he had inside.

In all of these instances, Marco Hernández, the owner of Mariscos Costa Alegre Restaurant in San Jose’s Luna Park neighborhood, said officers were slow to respond to his 911 calls, taking more than an hour in most cases.

“I used to always try to call the police, but now I feel like I’m just wasting my time,” he said. “The only help I get from police and 911 is when weapons are around.”

When shots were fired into the air during an altercation last summer outside of his business, officers were on the scene within minutes.

The explanation? While San Jose officers in recent years have cut down the time it takes them to respond to the city’s most pressing emergencies, their response to slightly less serious calls has slipped, according to city records.

San Jose Police Department’s ongoing failure to meet its own response time goals was recently spelled out in detail in the city auditor’s latest Annual Report of City Services, which was released last month, prompting police and city officials to continue their decade-long drumbeat for increasing the number of officers patrolling the city.

According to the new report, San Jose Police Department’s response times for Priority 1 calls, which are routinely reserved for shootings, murders and major felony incidents, on average last year took about 7 minutes — dropping from a high of 8.5 minutes in 2006-07. The department’s goal is to get to those calls within 6 minutes — a target it hasn’t hit since 2009-10, according to city reports.

In comparison, Priority 2 calls, which typically involve criminal assaults, burglaries or other incidents where a suspect is still on the scene, lag much farther behind. On average, officers last year took 21 minutes to respond to these calls — more than double the department’s target of 11 minutes, the audit shows.

The only time in recent years that the department came close to meeting its Priority 2 target was in 2007-08, when it averaged 11.4 minutes, according to city records.

Sgt. Christian Camarillo of the San Jose Police Department ascribes the delayed response times to a combination of factors, including understaffing, challenges in hiring new police officers and the city’s expansive footprint.

Over the past decade, the number of sworn officers in the city’s police force has dropped 16% — from 1,374 officers in 2009-10 to 1,149 last year, according to annual city audits. Meanwhile, the population of San Jose has grown by at least 7% and emergency calls in the city have nearly doubled.

“What I will tell you is that we’re doing the very best we can, given our call volume and staffing,” Camarillo said.

The San Jose Police Department is constantly looking for more recruits, but the city’s high cost of living and certain job qualifications can …read more