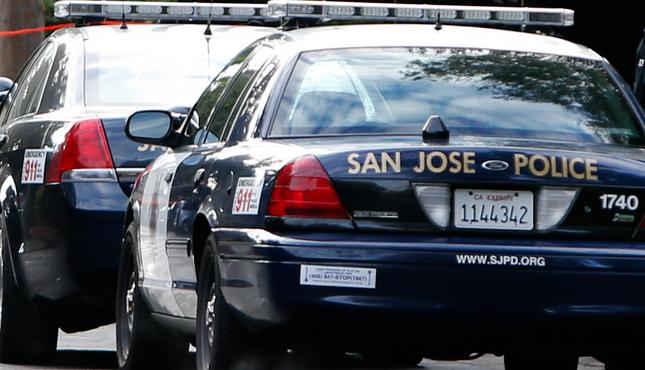 SAN JOSE — Police have released details about a fatal collision in June that investigators say killed a driver who ran a red light and crashed into another car.

The collision was reported just after 10 p.m. June 26 near North King Road and Alum Rock Avenue, according to a San Jose police news release issued Friday.

Police stated that according to the investigation, a woman was driving a 2004 Toyota Camry east on Alum Rock “at a high rate of speed,” ran through a red light, and hit a 2002 Dodge Durango.

The Camry driver was rushed to the hospital, and died on June 30, police said. The man driving the Durango and his two adult passengers were also taken to the hospital with injuries that were not life-threatening.

Police referred an inquiry about why the fatal collision was announced three months later to the Santa Clara Medical Examiner-Coroner’s Office, which could not immediately be reached for comment or provide an identity for the deceased driver Friday afternoon.

The fatal collision marked the city’s 37th roadway death of the year.

Pedestrian struck, killed by vehicle while walking in East Bay

SHARES
ShareTweet
Why do we keep voting on this? Exploring Prop. 13’s ‘Tax Revolt Family Tree’