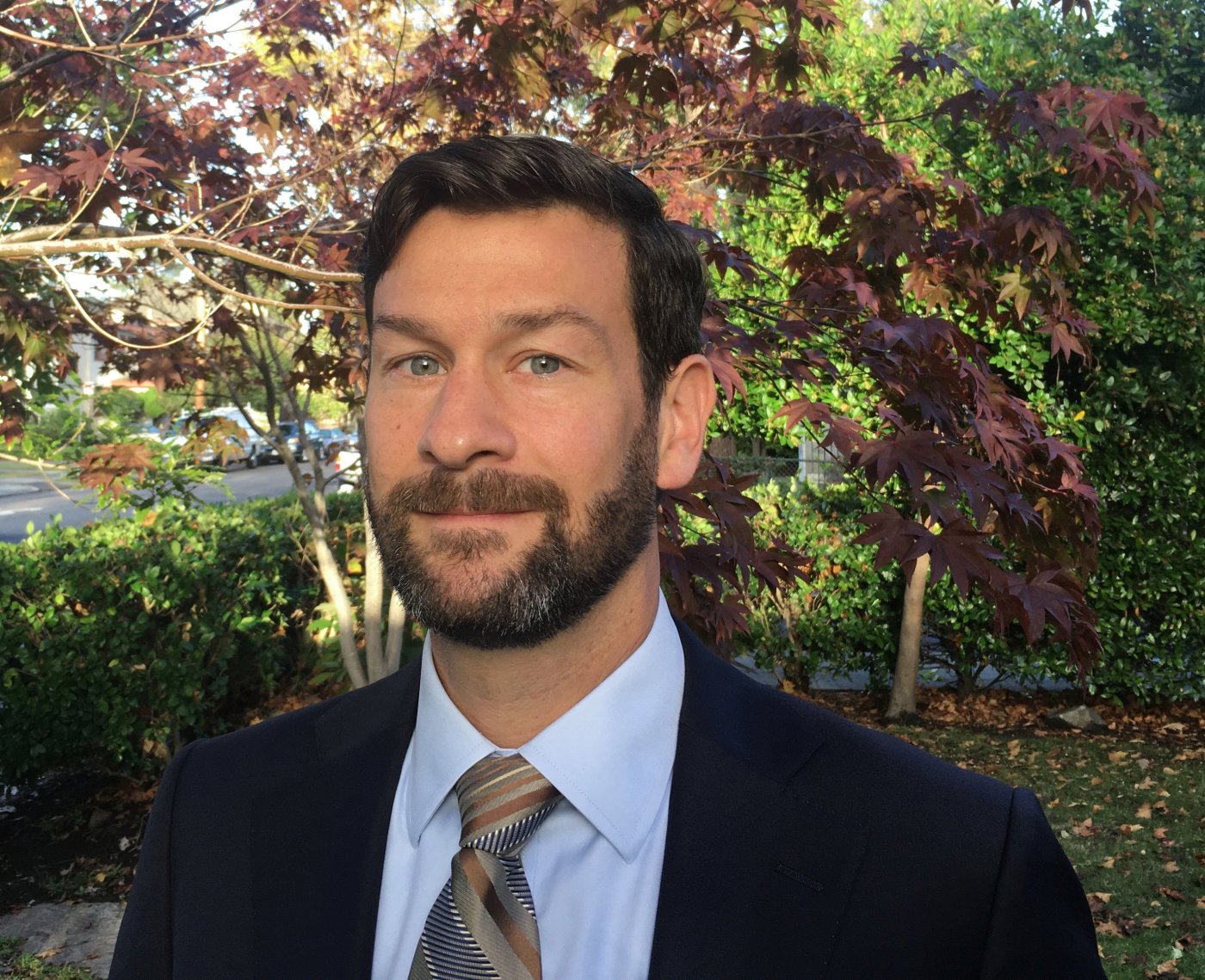 SAN LEANDRO — City Manager Jeff Kay will step down at the end of the year to take over as a city manager of Healdsburg in Sonoma County.

He was named San Leandro city manager in July 2018 following the departure of Chris Zapata, who had served in the position since 2012.

Zapata’s resignation came amid accusations against him of inappropriate behavior and sexual misconduct, allegations that an independent investigator found were not credible.

Kay has worked for San Leandro since 2009. Before becoming city manager, he was the city’s business development manager.

His base salary as city manager in San Leandro was $262,000 annually. His agreement to become Healdsburg city manager will begin Jan. 1, 2021. In Healdsburg, Kay will earn $251,504 as a base annually.