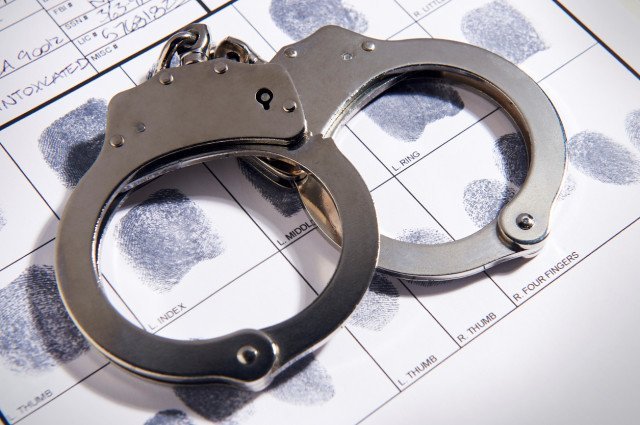 OAKLAND — A 67-year-old San Pablo man has been arrested in connection with a federal complaint alleging the molested a 3-year-old girl and filmed the incident, and that child pornography was later found on his three smartphones, court records show.

Adalberto Borja Guardado was charged with coercion and enticement of a minor, a federal offense that carries a minimum of 10 years and a maximum of life in prison. The charges were filed in February but recently unsealed when he was arrested in late April, court records show.

Contra Costa prosecutors had already filed state child molestation charges related to the alleged sexual abuse of the girl, but now the state case is being put on hold while the federal prosecution proceeds.

The alleged victim is described in court records as a girl whose mother worked for Guardado’s 93-year-old mother. In September 2019, the girl reportedly told her mother that Guardado took her into the bathroom, pulled down her pants and molested her, according to the criminal complaint.

Authorities found three smartphones in Guardado’s possession. On one of them was a video that police say showed himself molesting the girl while calling her beautiful. Several other pictures and videos on his phone were found to be child pornography files depicting prepubescent children that appeared to have been downloaded from the internet, authorities say.

Guardado’s next court date has been set for Thursday afternoon. In the meantime he remains in federal custody. At his first court appearance last week he was advised of his rights but did not enter a plea, according to court records.