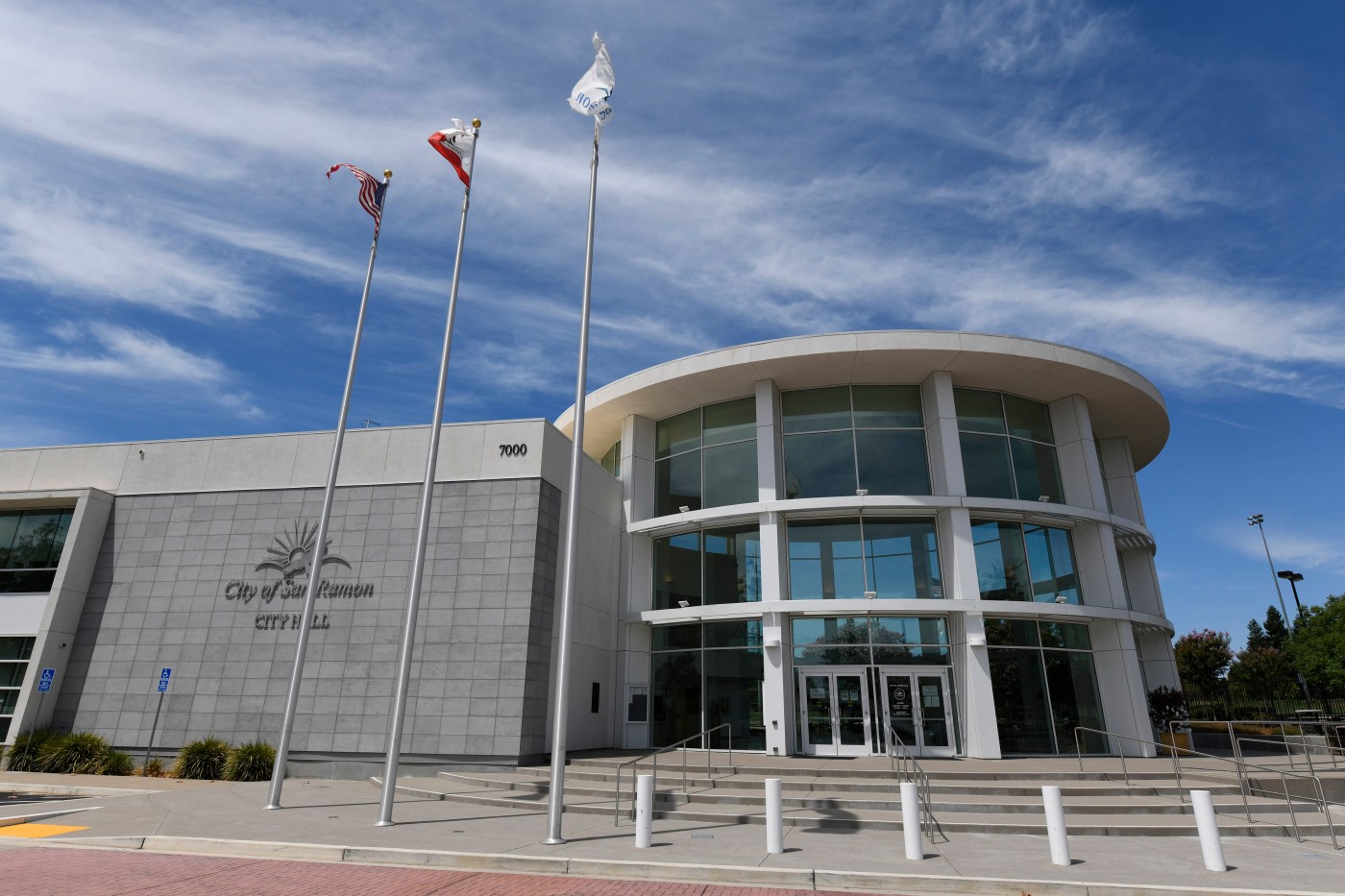 SAN RAMON —A longtime San Ramon incumbent inched ahead and is now leading a City Council race he was at first losing.

Councilman Scott Perkins has now taken over the lead by 72 votes against challenger Luz Gomez for the District 1 City Council seat after the latest update on counted votes. After initial election results, Gomez was first ahead of the incumbent, leading by a razor-thin edge of 41 votes on Election Night and then 55 votes after another update.

According to the Contra Costa County Registrar, there are still 10,000 ballots to count countywide.

This is the first year voters are choosing their council representative based on districts, instead of citywide. District 1 covers the northwest part of the city.

Perkins is seeking his fifth term as a council member. He’s a 40-year resident of San Ramon, a retired Navy captain and a Scout leader. On the council since 2003, he’s served on various committees. He expressed optimism after early results, despite his initial fallback.

“Until the county is finished counting votes, we don’t have a winner, or a loser,” he said on Nov. 6.

Gomez immigrated to the states from Colombia 40 years ago and is a public health manager and a COVID-19 contact tracer. She has served on both city and school district committees. Her campaign priorities included public health and safety, promoting balanced growth, supporting small businesses, expanding parks and open space, and alleviating traffic.

There will be another update to counted ballots on Friday; certification of the election results is expected Nov. 30.