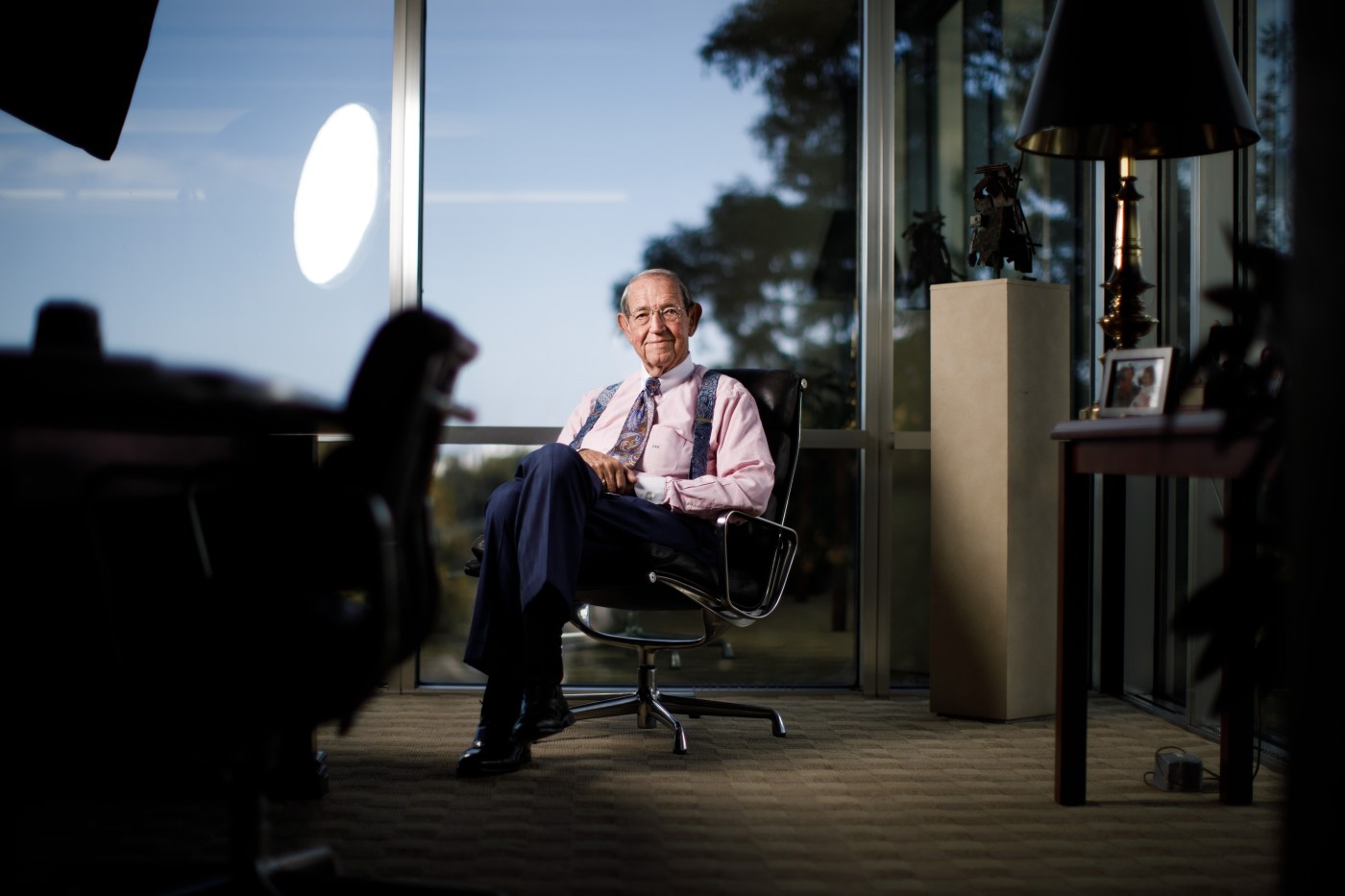 Longtime Santa Clara County Assessor Larry Stone accused his political opponent Gary Kremen on Thursday of obtaining his personal email list and reaching out to employees at his office — all in an effort to solicit campaign support for the June primary election.

“Santa Clara County cannot afford to elect an Assessor with such a cavalier approach to the law and personal privacy,”  Stone said in an email blast sent out Thursday morning.

Stone, who has overseen the assessor’s office for 26 years, will be facing Kremen and local certified accountant Andrew Crockett in his re-election bid.

Kremen, a Silicon Valley entrepreneur who serves as the director of the Santa Clara Valley Water District, is the founder of the online dating service Match.com and gained fame in the 1990s for registering the domain name sex.com. Among a myriad of other duties, the county assessor’s office estimates property values in the region, which totaled $576.9 billion last year, according to a reporter released in December.

Stone says Kremen obtained an email list of “hundreds of friends, family, business associates and elected officials” and sent them requests for campaign support. “Even my sister in Seattle received his request for support,” Stone wrote.

In addition, Stone alleges that earlier this year, he had become aware that Kremen was reaching out to members of his staff and asking for their political support, calling the move “questionably ethical” if the employees “could potentially be reporting to (Kremen) in the future.”

When asked about evidence to support his claims against Kremen, Stone said Thursday that he had been notified by multiple people who had received Kremen’s solicitations — and that some of his employees have verbally told him about Kremen’s alleged conduct.

“I think it is unfair to put the employees in that position,” Stone said, adding that he’s contacted the county counsel to look into Kremen’s conduct.

FBI still searching for many involved with Capitol insurrection

Larry Elder will not challenge Gov. Gavin Newsom in 2023, forms PAC to help GOP candidates instead

In response to the accusations, Kremen acknowledged he received Stone’s email list and used it to send out campaign contributions.

But he noted the only reason he was able to retrieve the contacts was because the county assessor carbon-copied the large list in an email that was later provided to him by a public official in the county. Kremen provided forwarded the email list of contacts to this news organization but declined to name the …read more