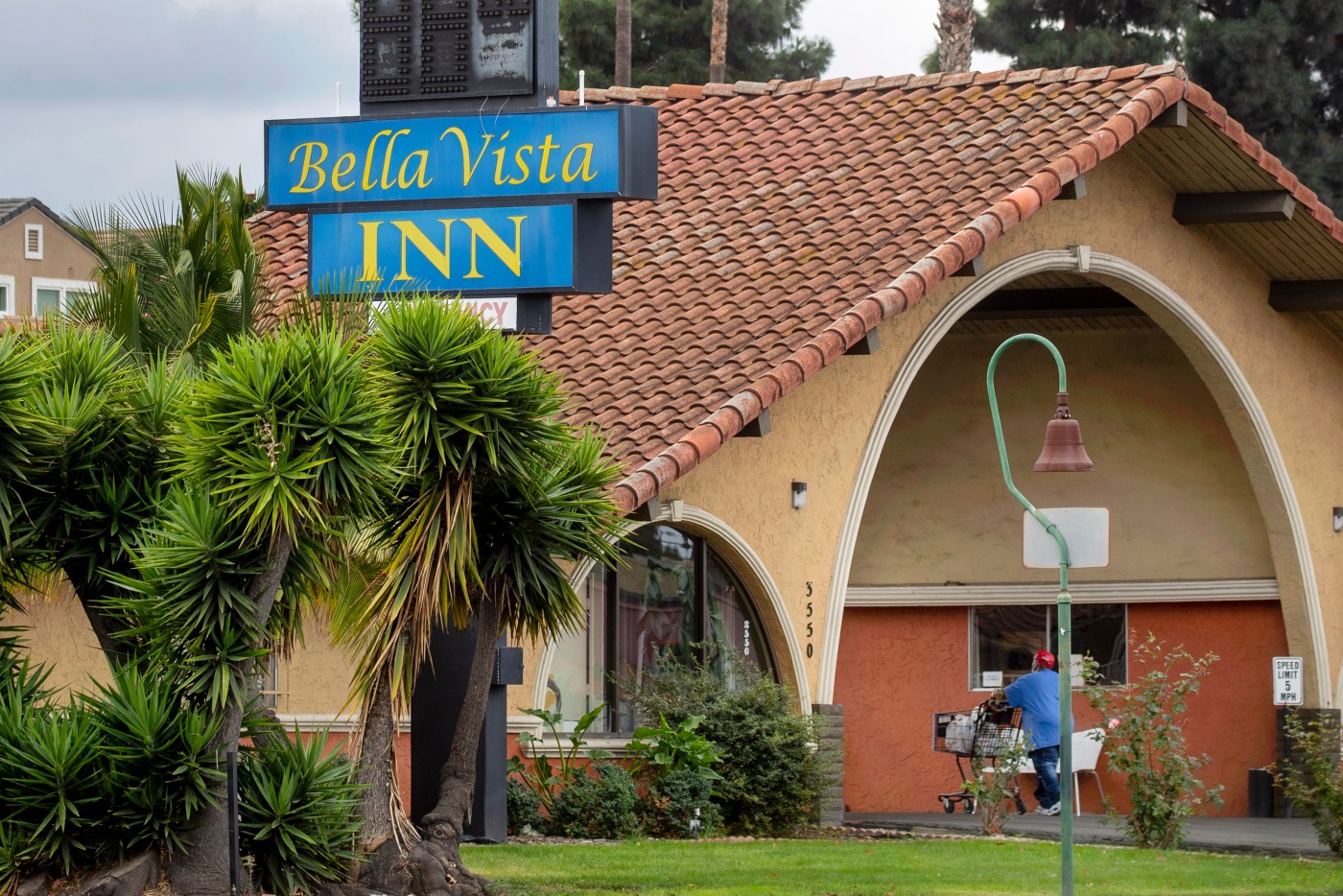 SANTA CLARA — The Bella Vista Inn soon will be transformed into much-needed housing for homeless residents, thanks to a $22 million state grant announced Thursday.

The project is the latest in a series of hotel conversions funded by Gov. Gavin Newsom’s Homekey initiative. Construction to turn the hotel on El Camino Real in Santa Clara into 67 units of interim housing is set to start in March and finish by December. In addition to the state funding, Santa Clara County is contributing $3 million from its 2016 Measure A affordable housing bond.

“Tackling the region’s homelessness crisis has always been one of our top priorities,” County Executive Jeff Smith wrote in a news release. “This funding, along with the County’s matching funds approved by voters, gets us closer to our mission of providing every resident the opportunity for safe and stable housing.”

Newsom launched Homekey last year to help cities, counties and nonprofits buy hotels, apartments and other buildings and turn them into housing for people without homes. The program doled out $846 million and created more than 6,000 units of housing in 2020. After touting that success, Newsom more than doubled down on the program. He committed another $2.75 billion to Homekey for the next two years — $1.45 billion of which will go out in 2022.

The Santa Clara project will provide low-income housing coupled with case management and supportive services for residents, who will pay rent based on their incomes. Down the line, the county may replace the existing hotel with a new 120-unit building designed as permanent supportive housing.

“The Bella Vista Inn project really showcases the essence of Homekey,” Gustavo Velásquez, director of the California Department of Housing and Community Development, wrote. “This motel conversion, with a whole suite of supportive services to get people back on their feet, is a huge opportunity to give community members in Santa Clara County a fresh start.”

In addition to the Bella Vista, Santa Clara has applied for Homekey funds for eight other projects — including a Mountain View hotel — that could produce a total of 800 …read more