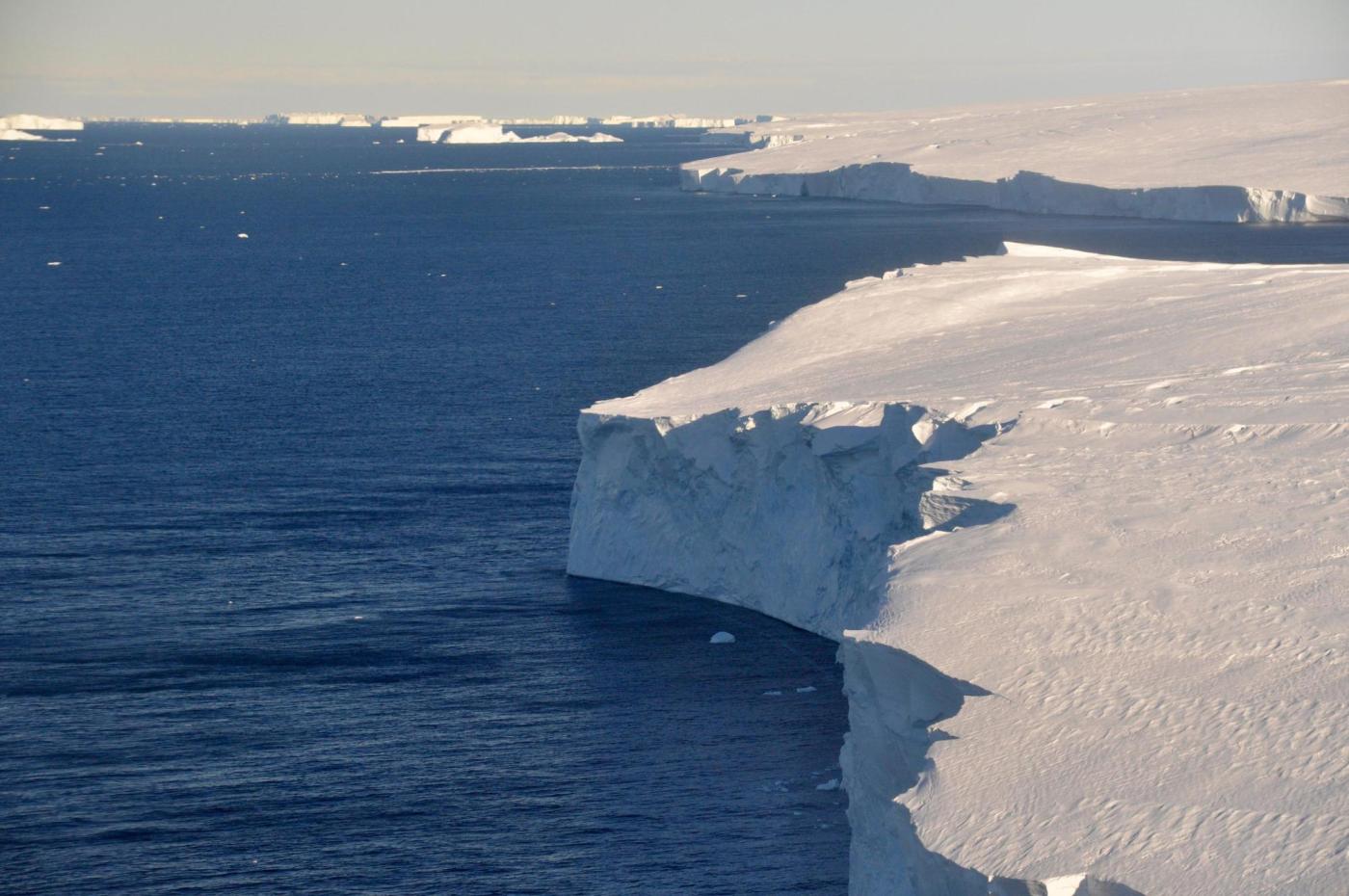 A team of scientists is sailing to “the place in the world that’s the hardest to get to” so they can better figure out how much and how fast seas will rise because of global warming eating away at Antarctica’s ice.

Thirty-two scientists on Thursday are starting a more than two-month mission aboard an American research ship to investigate the crucial area where the massive but melting Thwaites glacier faces the Amundsen Sea and may eventually lose large amounts of ice because of warm water. The Florida-sized glacier has gotten the nickname the “doomsday glacier” because of how much ice it has and how much seas could rise if it all melts — more than two feet (65 centimeters) over hundreds of years.

Because of its importance, the United States and the United Kingdom are in the midst of a joint $50 million mission to study Thwaites, the widest glacier in the world by land and sea. Not near any of the continent’s research stations, Thwaites is on Antarctica’s western half, east of the jutting Antarctic Peninsula, which used to be the area scientists worried most about.

“Thwaites is the main reason I would say that we have so large an uncertainty in the projections of future sea level rise and that is because it’s a very remote area, difficult to reach,” Anna Wahlin, an oceanographer from the University of Gothenburg in Sweden, said Wednesday in an interview from the Research Vessel Nathaniel B. Palmer, which was scheduled to leave its port in Chile hours later. “It is configured in a way so that it’s potentially unstable. And that is why we are worried about this.”

Thwaites is putting about 50 billion tons of ice into the water a year. The British Antarctic Survey says the glacier is responsible for 4% of global sea rise, and the conditions leading to it to lose more ice are accelerating, University of Colorado ice scientist Ted Scambos said from the McMurdo land station last month.

• Melting from below by ocean water.

• The land part of the glacier “is losing its grip” to the place it attaches to the seabed, so a large chunk can come off into the ocean and later melt.

• The glacier’s ice shelf is breaking into hundreds of fractures like a damaged car windshield. This is what Pettit said she fears will be the most troublesome with six-mile (10-kilometer) long cracks forming in just a year.

No one has stepped foot on the key ice-water interface at Thwaites before. In 2019, Wahlin was on a team that explored the area from a ship using a robotic ship but never went ashore.

Wahlin’s team will use two robot ships — her own large one called Ran which she used in 2019 and the more agile Boaty McBoatface, the crowdsource named drone that could go further under the area of Thwaites that protrudes over the ocean — to …read more