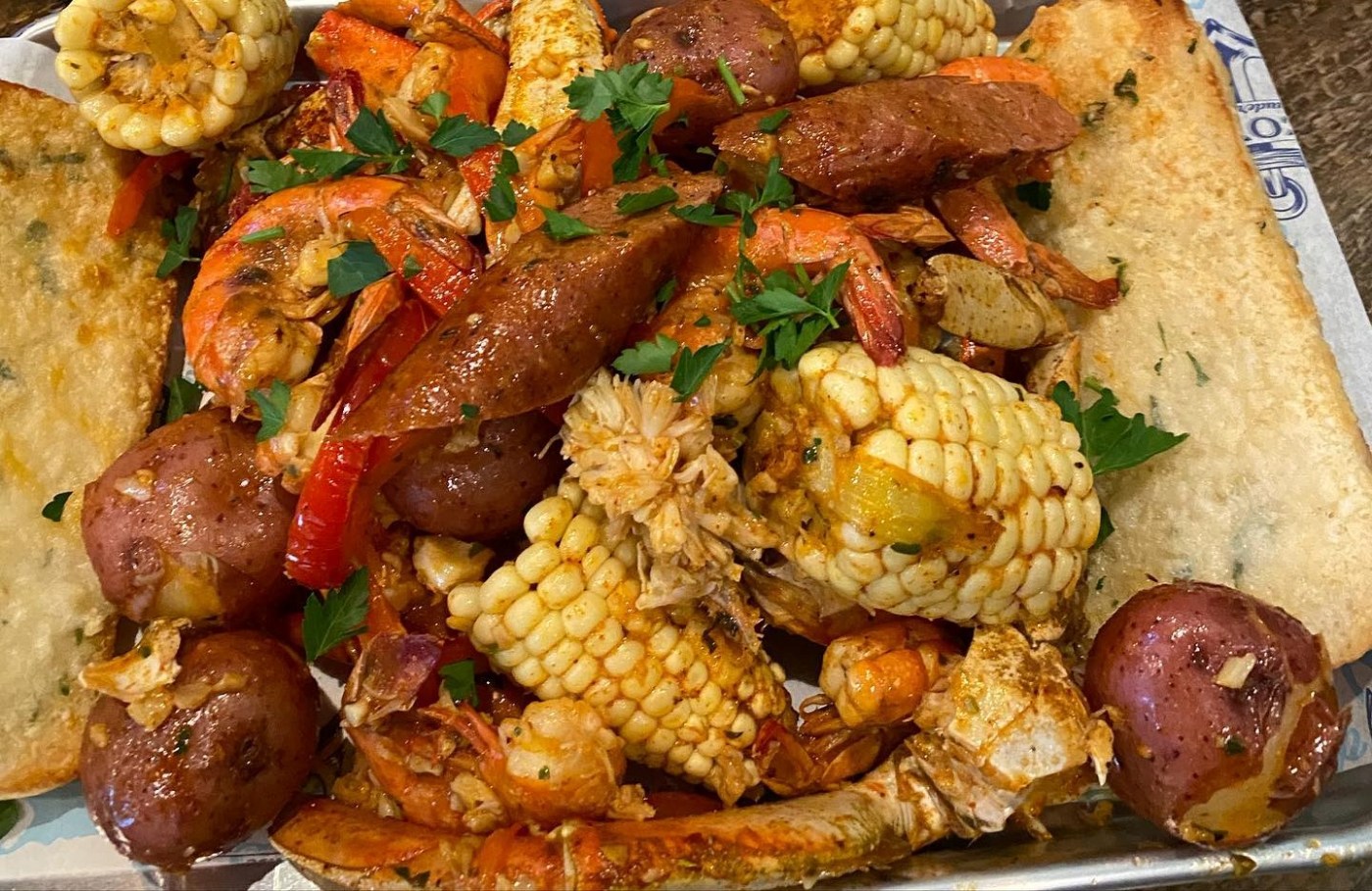 Less than six months after opening Scott’s Chowder House, the owners are announcing a second location for this casual offshoot from Scott’s Seafood San Jose.

A Scott’s Chowder House will open this summer near San Pedro Square — just half a mile from the original on South First Street.

The casual concept — one that owner Steve Mayer and GM/executive chef Sammy Reyes hope to expand throughout the region — had been in the works for years and was fine-tuned with feedback from business and tech customers at Scott’s longtime former location at CityView Plaza.

New to the menu is a Carolina Style Seafood Boil with crab, prawns, sausage, corn, red potatoes and garlic bread.

The upcoming second location, on the ground floor of the Community Towers, West St. John Street at Market Street, had most recently been the home of the now-shuttered Village Cheese House deli.

McDonald’s giving away free McFlurry on May 4

Taco Bell will give away free crunchy tacos on May 4