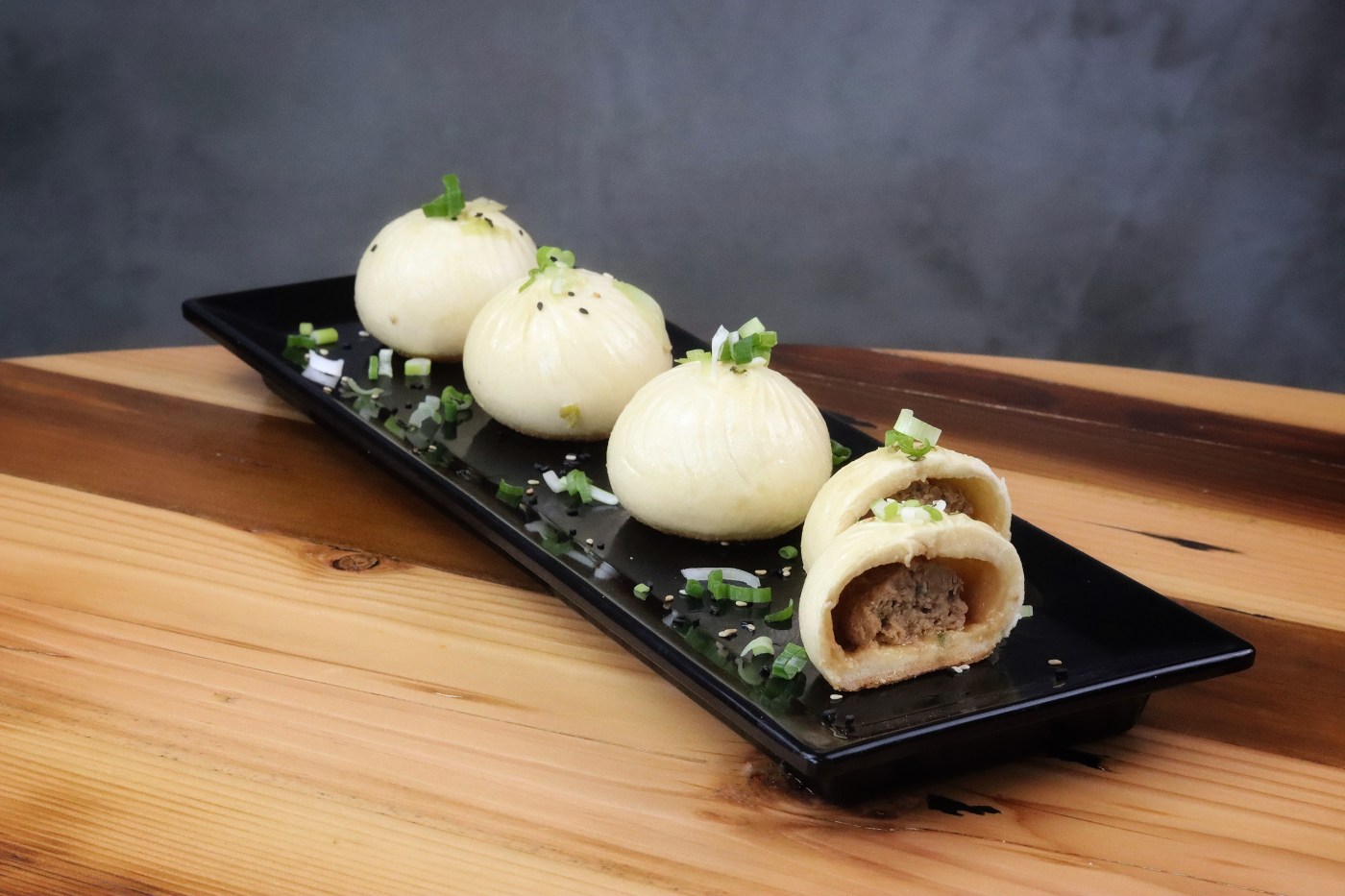 Is the Bay Area ready for Seattle’s celebrated Q-Bao?

The Dough Zone Dumpling House is now serving its signature buns in downtown San Mateo, and there are plans in the works to open a South Bay restaurant.

Besides its wildly popular xiao long bao (soup dumplings) and dan dan noodles, Dough Zone is known for what it calls Q-Bao, dumplings filled with Berkshire-Duroc pork and a “secret recipe” aspic and first steamed, then pan-fried to give the bun a crispy bottom. You have your choice of two dipping sauces — Dough Zone’s chile sauce or a spicy garlic sauce.

Established in Bellevue, Washington, in 2014, Dough Zone has grown to seven restaurants in the Seattle region. A Seattle magazine writer described the first one as “a modest dim sum restaurant where the xiao long bao, or soup dumplings, rival those of Din Tai Fung, the Taiwanese-based dumpling chain with the hour-long waits.”

Foodie debates about the two rivals continue in Seattle and will now commence in the Bay Area, home of Din Tai Fung’s only NorCal restaurant, at Westfield Valley Fair in Santa Clara.

In San Mateo, Dough Zone took over a space that previously had been home to the Taiwanese hot-pot restaurant the Boiling Point. Two other Boiling Point eateries — in North San Jose and Fremont — remain open.

South Bay restaurants ready to celebrate Mom on May 9