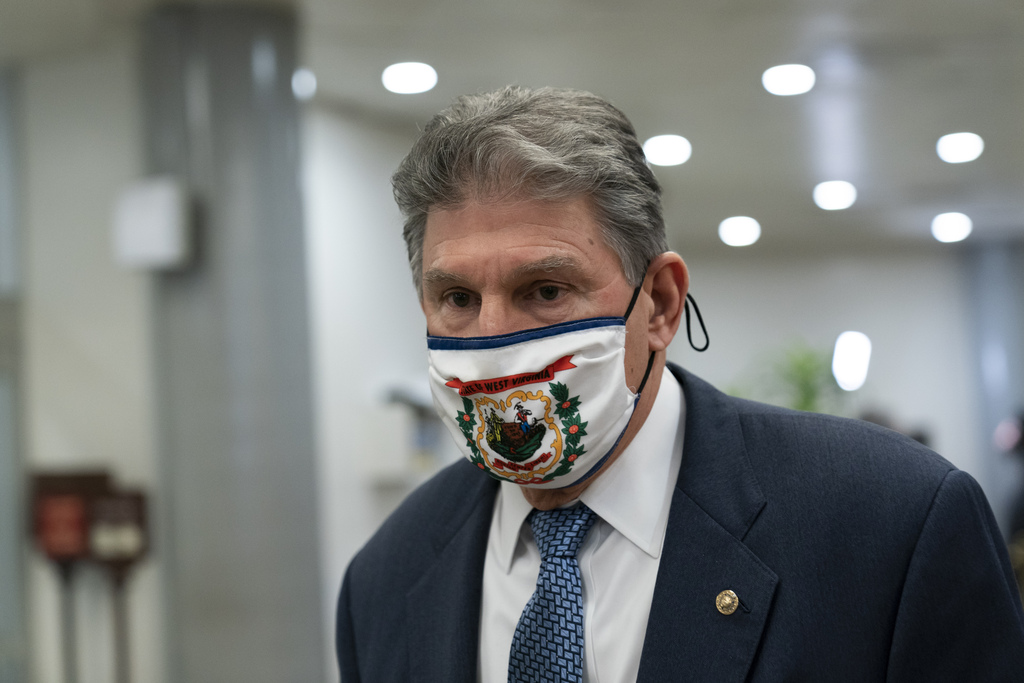 Democratic Sen. Joe Manchin announced Friday he will vote against Neera Tanden, President Joe Biden’s nominee for the director of the Office of Management and Budget, making her confirmation unlikely given Republican resistance to her nomination.

Biden said, “No,” when asked if he planned to pull Tanden’s nomination because of Manchin’s announcement, adding, “I think we’re gonna find the votes to get her confirmed.”

In a brief statement, the moderate West Virginia Democrat said that Tanden’s comments on Twitter about Republican colleagues, including Senate Minority Leader Mitch McConnell, and Sen. Bernie Sanders, an independent, had led him to doubt she was the right fit.

“I have carefully reviewed Neera Tanden’s public statements and tweets that were personally directed towards my colleagues on both sides of the aisle from Senator Sanders to Senator McConnell and others. I believe her overtly partisan statements will have a toxic and detrimental impact on the important working relationship between members of Congress and the next director of the Office of Management and Budget,” Manchin said in a statement. “For this reason, I cannot support her nomination.”

Manchin’s announcement means that unless a Republican senator comes forward to support Tanden’s nomination, it’s unlikely that she will be confirmed for the job. Senate Majority Leader Chuck Schumer has a narrow majority in a 50-50 Senate. Because Democrats control the White House, Vice President Kamala Harris can break ties, but without Manchin’s support, Democrats won’t have the votes on their own.

GOP Sen. Mitt Romney’s office won’t say how he will vote on Tanden, and there was no immediate response from Republican Sens. Susan Collins of Maine or Lisa Murkowski of Alaska.

McConnell says he would ‘absolutely’ support Trump in 2024

Not all Democrats have made their positions clear either. Sanders, the chairman of the Budget Committee, would not say if he backs Tanden Friday. “I will be talking to Ms. Tanden early next week,” he told CNN’s Wolf Blitzer on “The Situation Room” following Manchin’s announcement.

An advocate for Hillary Clinton during her 2016 presidential campaign, Tanden’s nomination angered not only conservatives, but also progressive Democrats, many of whom believed she’d played a role in bolstering Clinton’s nomination at the expense of Sanders.

CNN reported earlier this month that Tanden and Sanders sat down for a lengthy one-on-one meeting in recent weeks, ahead of her confirmation hearings. One person briefed on the meeting told CNN that meeting was over and hour and no stone was left unturned, describing it as an opportunity for the two to discuss years of public clashing and private interactions.

Tanden, who has most recently served as the CEO and president of the left-leaning Center for American Progress, faced sharp questioning over her past comments critical of lawmakers on both sides of the aisle during two Senate confirmation hearings last week. Sanders chided Tanden during a hearing before the Budget Committee, saying that some of her remarks amounted to “vicious attacks” against progressives.

Tanden acknowledged that her statements on social media “caused hurt to people,” adding, “I apologize to people on either the left or right who are …read more