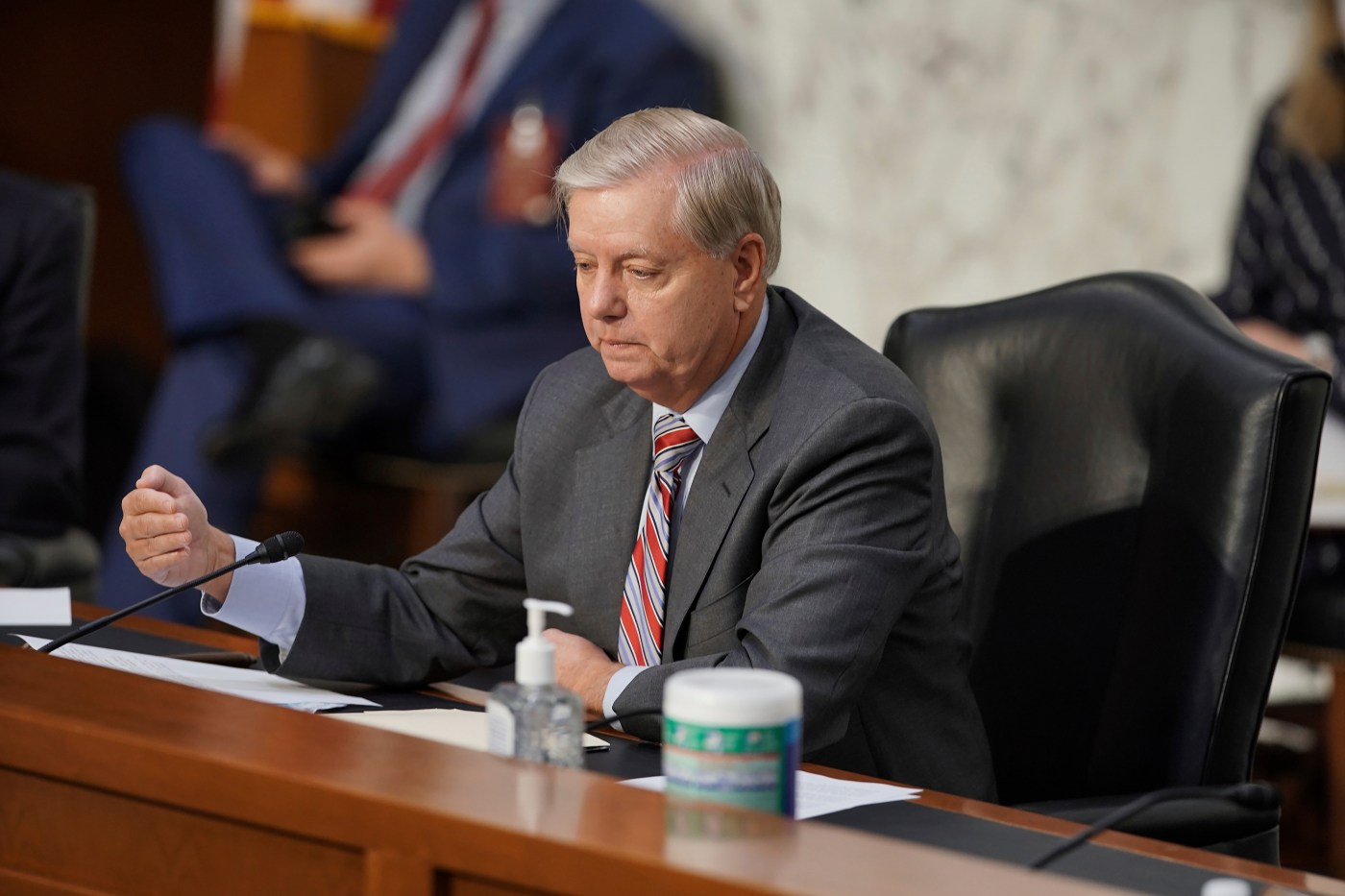 WASHINGTON — The Senate Judiciary Committee set Oct. 22 for its vote to advance Judge Amy Coney Barrett for the Supreme Court on Thursday as Democrats threw pointed objections but were unable to stop the Republicans’ drive to confirm President Donald Trump’s pick before the Nov. 3 election.

The panel’s action clears a key hurdle to recommend Barrett’s nomination to the full Senate for a final vote by month’s end.

“You don’t convene a Supreme Court confirmation hearing, in the middle of a pandemic, when the Senate’s on recess, when voting has already started in the presidential election in a majority of states,” declared Sen. Chris Coon, D-Del.

But Republicans countered that Trump is well within bounds as president to fill the court vacancy, and the GOP-held Senate has the votes to push Trump’s nominee to confirmation.

Sen. John Cornyn, R-Texas, said he understands Democrats’ “disappointment, but I think their loss is the American people’s gain.”

The committee’s session Thursday was without Barrett after two long days of public testimony in which she stressed that she would be her own judge and sought to create distance between herself and past positions critical of abortion, the Affordable Care Act and other issues.

Facing almost 20 hours of questions from senators, the 48-year-old judge was careful not to take on the president who nominated her. She skipped past Democrats’ pressing questions about ensuring the date of next month’s election or preventing voter intimidation, both set in federal law, and the peaceful transfer of presidential power.

She also refused to express her view on whether the president can pardon himself. “It’s not one that I can offer a view,” she said in response to a question Wednesday from Democratic Sen. Patrick Leahy of Vermont.

When it came to major issues that are likely to come before the court, including abortion and health care, Barrett repeatedly promised to keep an open mind and said neither Trump nor anyone else in the White House had tried to influence her views.

“No one has elicited from me any commitment in a case,” she said.

Nominees typically resist offering any more information than they have to, especially when the president’s party controls the Senate, as it does now. But Barrett wouldn’t engage on topics that seemed easy to swat away, including that only Congress can change the date that the election takes place.

She said she was not on a “mission to destroy the Affordable Care Act,” though she has been critical …read more